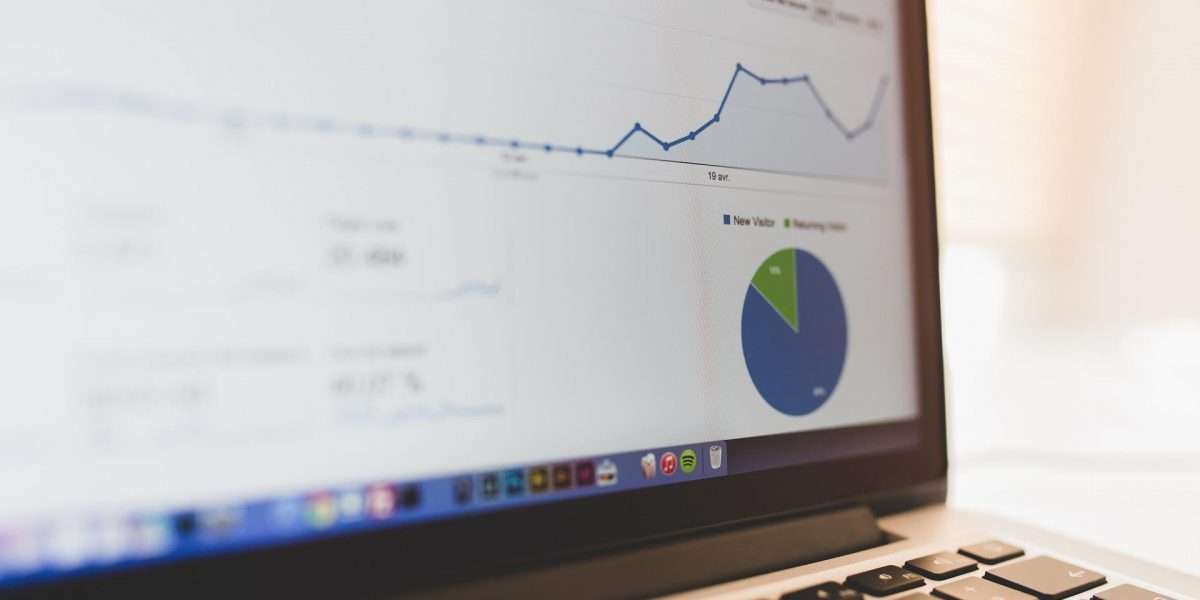 After the collapse of the Terra network, including its TerraUSD stablecoin, many fear that other stablecoins, especially USDC, might also crash. However, the Chief Financial Officer (CFO) of USDC issuer, Circle, Jeremy Fox-Geen, has come out to debunk such claims. Fox-Geen was interviewed by a popular podcast and shared insights into the operations of the second-largest stablecoin.

Last Friday, Circle provided a detailed breakdown of all the assets backing its USDC stablecoin. It is the first time the company would ever release such details publicly. According to the breakdown, the USDC reserve is backed by cash and 3-month US treasury bonds. The analysis also clarified that the company operates without using these backed assets.

The report shows that the USDC’s total supply circulation as of June 30 was 55.57 billion tokens. Also, $55.7 billion worth of reserve assets are backing the token. $42.1 billion out of the $55.7 billion are in treasury bonds. The remaining amount is held in cash at various regulated financial institutions in the US.

Such financial institutions include the Silicon Valley Bank, Silvergate Bank, and Bank Of New York Mellon. It is worth noting that Circle released this breakdown a week after the company’s CEO, Jeremy Allaire, debunked rumors that USDC would crash like the TerraUSD.

Allaire claimed that the Boston-headquartered company has the strongest financial position in its history. Fox-Geen confirmed Allaire’s assertions. He added that Circle operates under the same widely trusted US financial regulations as the top fintech firms in the country. These fintech firms include apple’s apple pay, PayPal’s Venmo, and block’s cash app.

There are rumors that some of Circle’s reserve holders are minting new USDC tokens from the incentives they receive from Circle. Thus, making Circle lose money. In his response, the CFO said such rumors are speculative and inaccurate. They are meant to create FUD (Fear, Uncertainty, and Doubt).

He further said that those pushing that narrative have zero knowledge about what they are saying.

Circle isn’t paying banks any amount to hold fiat currency. Like all bank operations, it is the bank paying Circle interest out of its earnings in doing business with Circle’s fiat currency kept in the bank.

He also said even if Circle’s deal with the bank involves paying the bank a certain amount, the company would have included such an arrangement in its SEC filings. Hence, anyone could have discovered the information since the filings are freely accessible on the SEC website. Fox-Geen went further, saying it’s not there because nothing of such ever existed.

However, he admitted that he understands the fear of many people in the light of recent events and the current conditions in the crypto market. He said the fear is that many companies affected by these crypto winter use USDC for their transactions.

Last year, Circle reached a SPAC agreement with concord acquisition corp. Hence, Fox-Geen said Circle should be publicly listed before the end of the next quarter. He said he expects the listing process to have been completed by then. Circle’s s-4 filing has reached the comment and review stage with the SEC.

SEC released the latest modification to the filing on July 17. Fox-Geen explained that Circle’s listing process is public because it is about to be listed via the SPAC deal. Otherwise, the process would have been private.