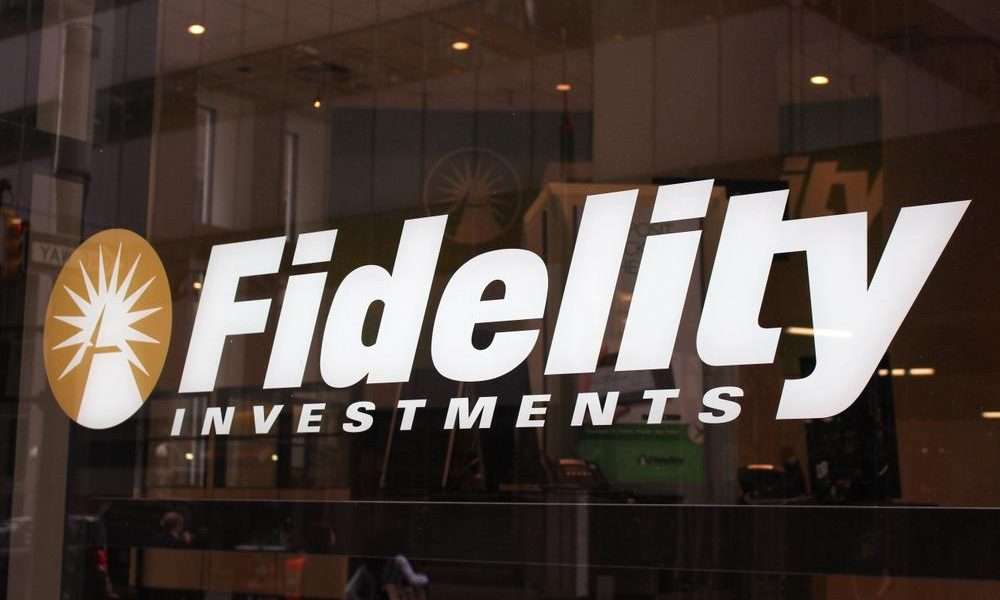 The chair and CEO of one of Wall Street’s largest mutual fund giants is “super excited” about the future of Bitcoin. Abigail Johnson revealed in a recent interview that she believes with new features like the Lightning Network, Bitcoin has a great future ahead. Johnson was speaking in an interview with American financial news outlet Barron’s.

“Some of these decentralized finance capabilities have been talked about from early on, but it’s really starting to pick up. And things like the Lightning Network that were going to help facilitate that are starting to become a reality,” she told Barron’s Beverly Goodman.

Fidelity, a $3.3 trillion mutual fund, was one of the earliest Bitcoin supporters on Wall Street. At the time, many Wall Street companies were either refraining from Bitcoin or some, like JPMorgan’s CEO Jamie Dimon, were openly calling it a scam.

Fidelity, under Abigail’s leadership, launched cryptocurrency custody in October last year, becoming the first major financial company to get into the space. At the time Fidelity joined the market, Johnson revealed that the firm would target institutional investors and other hedge funds seeking to get into Bitcoin. Fidelity would bank on its existing relationship with independent advisers to target their clients, as she stated.

Now, Fidelity’s bet on Bitcoin has paid off big time, as the CEO also revealed.

Right now, our custody business around Bitcoin has been incredibly successful. We’ve got a tremendous pipeline and it’s been really exciting to watch.

All in on Bitcoin

Cryptocurrency custody has imploded in the past few years, with Fidelity, Coinbase, BitGo and other leading the charge. For Johnson, this took her by surprise since cryptocurrencies are giving their users freedom from the legacy institutions.

If you had asked me in the beginning if we or anybody was going to be prioritizing custody of Bitcoin, I would have said ‘No way. I mean, that’s kind of the opposite of what it’s all about.’

In a 2019 interview with the Financial Times, Johnson revealed that she was not concerned about the competition from the cryptocurrency-focused custodians. She described Coinbase Custody as “still a company that most people had never heard of, and they don’t have the existing relationships with the independent advisers.”

Fidelity will continue bridging the gap between the legacy financial industry and the cryptocurrency industry, she added. The company has “people who are living and breathing and working on cryptocurrencies full time.”

The Boston-based company is backing its statements with actions. It recently partnered with BlockFi, a cryptocurrency lending startup, to allow its international clients to pledge Bitcoin as collateral against cash loans. The target are Bitcoin owners who want to convert their BTC to cash without selling them.

In an interview with Bloomberg, Tom Jessop, the head of Fidelity Digital Assets, also revealed that their clients adopt Bitcoin greatly. According to the company’s research, 36% of their clients hold Bitcoin in their portfolio.

Bitcoin BTC Fidelity
Previous ArticleMANTRA DAO community snaps up 88 rare NFTs in 30 minutes
Next Article Bitcoin outlook: What investors should keep an eye on this week