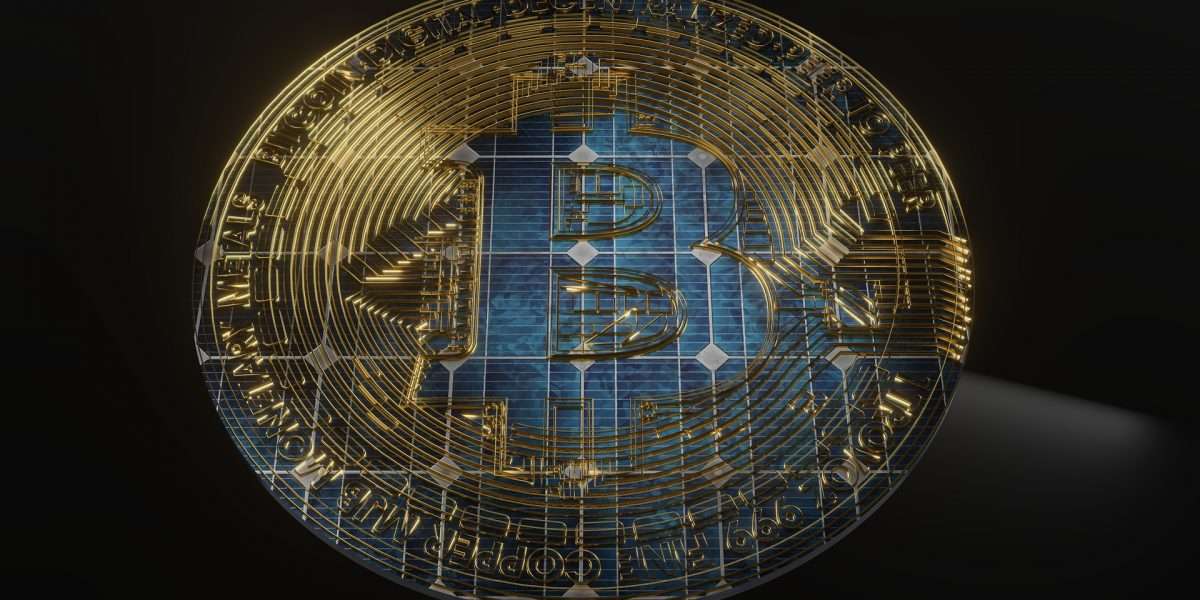 Bitcoin adoption among countries has been on the rise and the Central African Republic is the latest to make Bitcoin (BTC) a legal tender in the country. Thus, CAF will start legalizing Bitcoin payments in the country very soon.

This move makes the Central African Republic the second country to make Bitcoin a legal tender after El Salvador. As reported by Forbes, the CAF National Assembly unanimously adopted the bill. The lawmakers agreed that this move shall help the country’s economic recovery.

Gourna Zacko, CAF’s minister of the digital economy, post services, and telecommunications, and Calixte Nganongo, the minister of finance and budget had submitted the draft law. This draft law talks about making Bitcoin a legal tender along with establishing the legal framework for crypto regulation. Speaking of this development, Forbes writes:

The application of the legal-tender implies the acceptance of cryptocurrencies as a legal means of payment established through specific legislation. With cryptocurrencies, the Central African Republic is moving towards a new, avant-garde path of development and economic performance, a dynamic field which is popular among investors around the world and ever-present as full-fledged assets in the portfolios of the world’s largest financial players.

This move will change CAF’s digital infrastructure by leveraging blockchain technology. This will further lead to blockchain-based innovation taking place in the country.

The snowball effect of Bitcoin adoption

Countries across the world have been showing familiarity with Bitcoin adoption. This is especially true for countries with huge economic debts and who see Bitcoin and crypto to pave way for their economic recovery.

Last year, the Latin American country of El Salvador was the first to jump on the Bitcoin bandwagon. Since making Bitcoin a legal tender in September 2021, El Salvador has accumulated millions of dollars worth of BTC. Besides, the country has also floated Bitcoin volcano bonds to attract institutional money.

The Central African Republic has now become the first in the African continent to make Bitcoin a legal tender. This is likely to create a snowball effect encouraging more countries to make a similar move. Other Latin American countries like Mexico and Argentina have been considering this option.

Further details of how CAF shall rollout its Bitcoin adoption, as well as the legal framework, remain awaited.