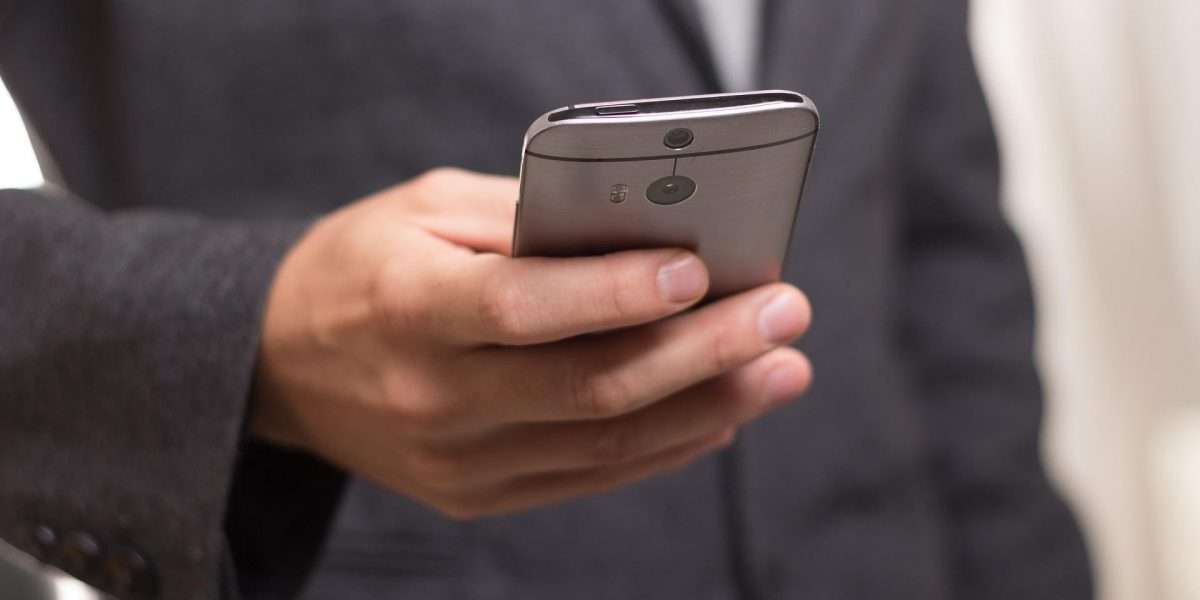 Celsius has said it is pausing all social activities on Twitter and AMA sessions. The move is meant to give it a greater focus on the predicament at hand – its week-long withdrawal freeze.

Additionally, the yield-earning platform has asked the crypto community to remain wary of fraudsters posing as its affiliates. The company also said it is also working with regulators to resolve its liquidity and return to normalcy soonest.

Members of the crypto community supporting Celsius include Simon Dixon, CEO and co-founder of online investment platform BnkToTheFuture.com, and a Celsius shareholder. In a blog post, Dixon proposed that Celsius apply the same tactic Bitfinex used to resolve its issues following its 2016 hack and theft of 100K+ BTC.

So far, the company has managed to pay off some of its loans, in an effort to raise its liquidity ratio. According to data from Etherscan, the firm has paid $10 million in DAI stablecoin to Compound Finance. It has also paid $53.6 million, also in DAI, to the privacy-focused platform Oasis Protocol.

The Celsius crisis: Who should take the fall?

On May 6, the company saw a massive $1 billion in outflows, outbalancing the $397 million of inflows. A month later, it announced that it had paused all withdrawals, swaps, and transfers. Some investigative minds have made it their mission to discover and rout out whoever caused Celsius’s current liquidity hitch.

Yesterday, leading analyst Plan C posted a $20 million reward to anyone who proves Celsius’ case was an orchestrated attack. The announcement follows rumors that Celsius’ downfall was planned by prominent characters. Dixon agrees with this theory, noting:

It ends with banks buying up crypto companies & stripping them of their assets before the CBDC rollout.

Meanwhile, an alleged former employee has opened up about its risky investments. In a video entitled “Why Celsius Fell Apart,” the ex-staff narrates:

“[Celsius was] engaging in some fairly risky practices, essentially taking borrowed assets and lending on them multiple times to maximize their yield.” He also noted that the firm lost nearly $75M in Ethereum when custodian Fireblocks lost the private keys to a holding account. All these, coupled with the recent downturn, triggered Celsius’ current problems.

Others yet have blamed FTX CEO Sam Bankman-Fried for the company’s downfall – allegations which he staunchly denied. SBF has also been implicated since a large number of accounts seem to have an unexplained preference for depositing their CEL tokens to his exchange.

While Celsius Twitter remains dormant, the “#CELShortSqueeze” has been trending on Twitter, with users buying CEL tokens in support of the firm. Twitter user @TheTwitOnline hopes Celsius CEO Alex Mashinsky is taking note of the community’s helpful efforts. The user also urged the firm to give the token value and utility to prevent a sudden crash post-recovery.