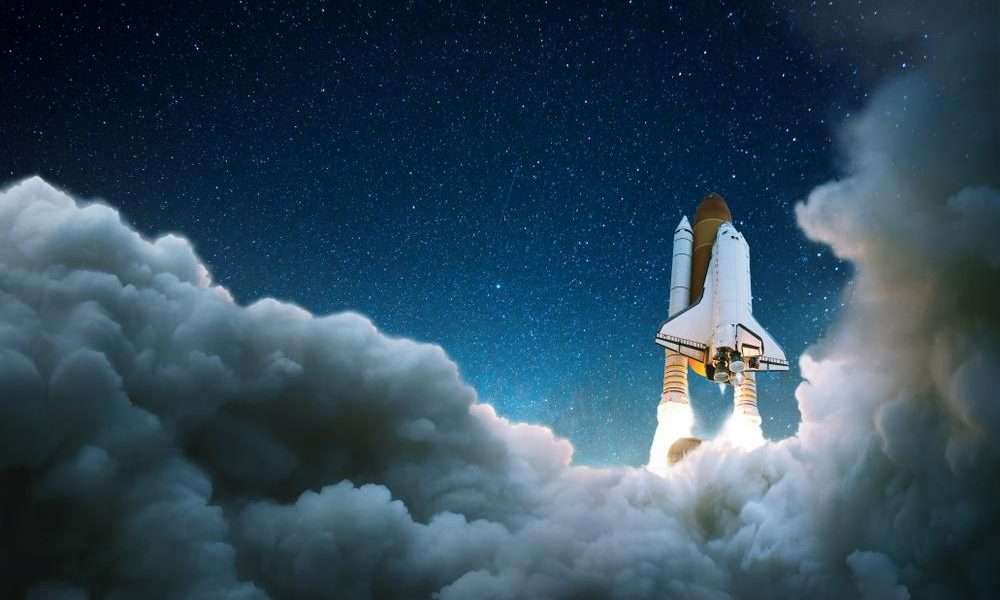 A lot of individuals and companies have made bullish predictions for Bitcoin and the heights its price could hit in the near future, but none of them are as bullish as ARK Invest, the investment firm run by Wall Street veteran Cathie Wood. In its latest report, ARK says that Bitcoin will hit and exceed $1 million by 2030 as it takes a bigger share of the global markets. Meanwhile, BTC has gained over 4 percent to trade at $37,600 as its recovery continues.

The price of a single bitcoin could exceed $1 million by 2030.

We are still early. pic.twitter.com/rvja2h2vi5

As ARK’s analyst Yassine Elmandjra noted, even at $1 million, the cryptocurrency would only represent a fraction of global asset values.

The report was compiled back when Bitcoin had a market capitalization of $1.1 trillion. Even at such heights, it’s still a small fraction of other major markets, including gold which stands at $10 trillion, global equities which account for $106 trillion, global bonds at $124 trillion, and global real estate at $220 trillion.

For this to happen, the cryptocurrency will need to take up a bigger share of some of these markets. As the image below shows, ‘stealing’ some share from each major market would allow BTC to shoot up exponentially in value.

25 percent of US bank settlement volume takes BTC to $3.8 trillion/$181,000 per coin, as does 1 percent of the nation-state treasury. 5 percent of corporate treasury and 2.55 percent of institutional investment takes it to over $4 trillion in market cap.

Its biggest target is becoming digital gold and replacing half the market that actual physical gold currently holds. This would take BTC to $5.5 trillion, with one coin changing hands at $260,000. When all these factors come together, BTC will be trading at $1.36 million by 2030, ARK says.

Is ARK Invest being overly optimistic?

Of course, there are some sweeping assumptions that the firm makes. This includes that half the investors will prefer Bitcoin to gold. Some of the biggest investors, including the king of the markets Warren Buffett, are greatly opposed to BTC.

The biggest assumption may be that Bitcoin will snatch 10 percent of emerging market currencies. ARK did exclude the top four emerging markets – Brazil, Russia, India and China – from this equation.

But even then, this is a tough call. So far, BTC has only been made legal tender in El Salvador, and even there, it’s not been a success by any measure. In fact, the only reason it got the status was that the Salvadorian president is a dictator who bulldozes his way, whether through parliament or the military. Several protests have been held against BTC as many businesses refuse to accept the crypto, which is against the Bitcoin Law that made BTC mandatory currency.

And that’s before we get to the fact that El Salvador doesn’t even use the Bitcoin blockchain for its transactions – it settles them on Algorand, despite Nayib Bukele being the biggest Bitcoin bull.

Meanwhile, BTC is approaching $38,000 as it recovers from one of its worst periods in the past year. While trading volume is down 33 percent, the top crypto gained $1,600 in the past 24 hours. 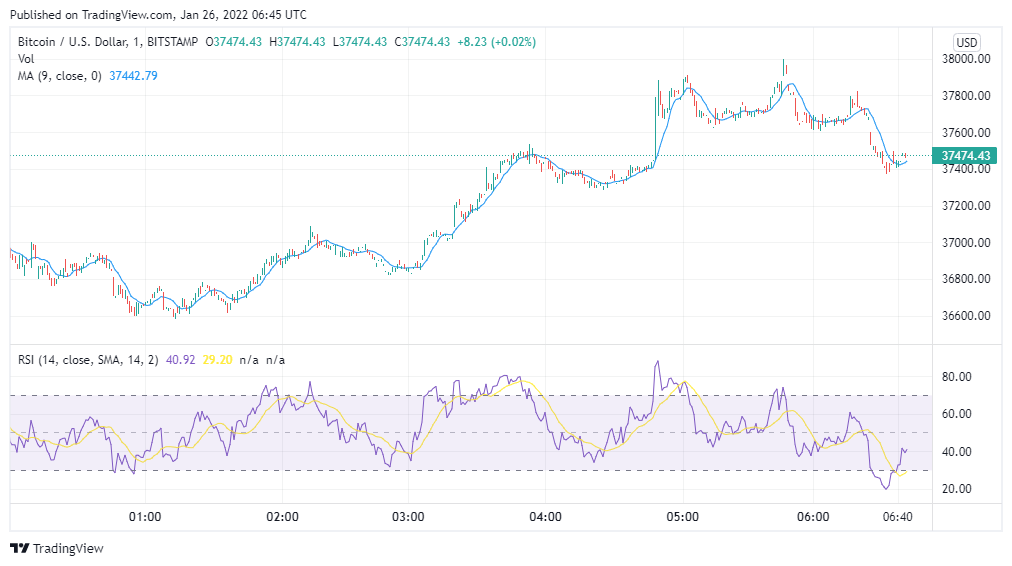 Aside from the price prediction, ARK looked at other factors that it says are bullish for the top cryptocurrency. They include the recent Taproot upgrade, Bitcoin’s biggest upgrade since SegWit in 2017. As CNF reported, Taproot introduced new protocols governing privacy, enabling scaling and multi-signature wallets and enhancing security.

In other 2021 news:
– Bitcoin activated Taproot, its biggest protocol upgrade since Segwit in 2017.
– LN activity is at all time highs
– Bitcoin denominated DeFi is has seen explosive growth on Ethereum pic.twitter.com/VUGQ3DIfRj

Bitcoin is also seeing more institutional adoption, which is bullish over the long cause. Grayscale’s ETP now holds 654,200 BTC, EOS developer Block.one holds 140,000 BTC, Michael Saylor’s Microstrategy holds over 121,000 BTC, with others like Tesla and CoinShares holding over 40,000 BTC. The first Bitcoin ETF in the US also increased institutional adoption last year. Cumulatively, institutional players hold about 8 percent of the Bitcoin supply.

Related: 59 companies, ETFs, and several countries add Bitcoin (BTC) to their balance sheet according to 2021 data