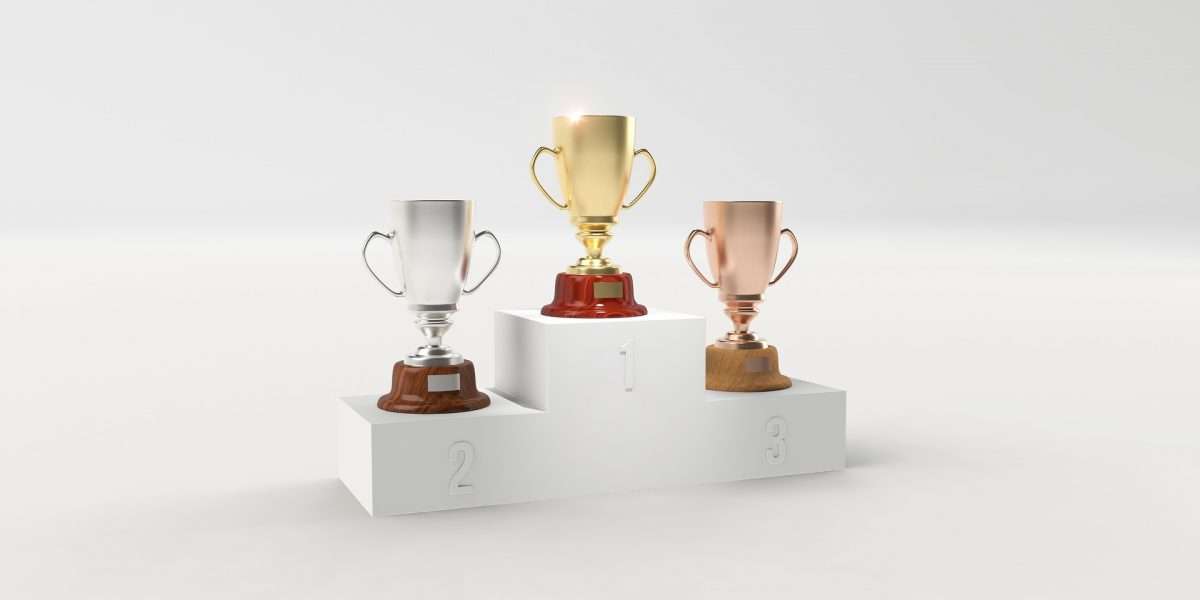 The Cardano community has a chance to vote for Cardano as the blockchain solution of the year. The project is nominated for the AIBC Awards. According to the awards website, a jury will have 70 percent voting rights while voters will fill the remaining 30 percent. The summit, to be held in the emirate of Dubai, is a celebration of emerging innovators in the blockchain, fintech, artificial intelligence, big data, Internet of Things (IoT), and Quantum technology fields.

The Cardano project has been pitted against other lesser-known projects like Free TON, Jax Network, Storm Partners, and Nymtech. Voting will be open until May 16th, 2021 with the results announced on the 25th May 2021. This is a major recognition of the project after a robust couple of months. The most notable achievement came a few weeks ago when the project partnered with the government of Ethiopia. As the project looks to widen its influence in Africa, it is further set to offer business and health solutions to remote communities in Tanzania and Zanzibar.

AIBC awards communities can vote on

In regards to blockchain, the organizers aim to recognize the most notable individuals and projects in the industry. As such, there are other nominations in various categories. One of these is the crypto influencer of the year. Among those nominated for this award are Tone Vays, Anthony Pompliano, and Chris MM Crypto. These are some of the most well-known crypto evangelists, with Pompliano and Vays being huge advocates of Bitcoin.

Another interesting category is the exchange of the year. Among the nominees are Bitpanda, HitBTC, and Bitcoin.com. Surprisingly, two of the most popular crypto exchanges, Coinbase and Binance are not nominated in this category. Despite a large number of followers, their users will not get to vote for them.

The emerging DeFi market is also one of the categories and crypto fans can vote for their favorite project. Here, voters have the choice between Maker DAO, 1inch, Morpheus Labs, CoinsLoot, and Sheesha Finance. Again, here there are a few prominent names missing like Uniswap, Curve Finance, PanCakeSwap, and Compound. DeFi has over the last few months seen its value rocket with total value locked topping $50 billion.

The NFT market is also represented with communities asked to vote for the NFT platform of the year. Those nominated include Coinsloot, Art Square, and Terravirtua. This is a hot trend that began late last year and continues to show great promise with some of the biggest names in the business, entertainment and sports world getting involved.