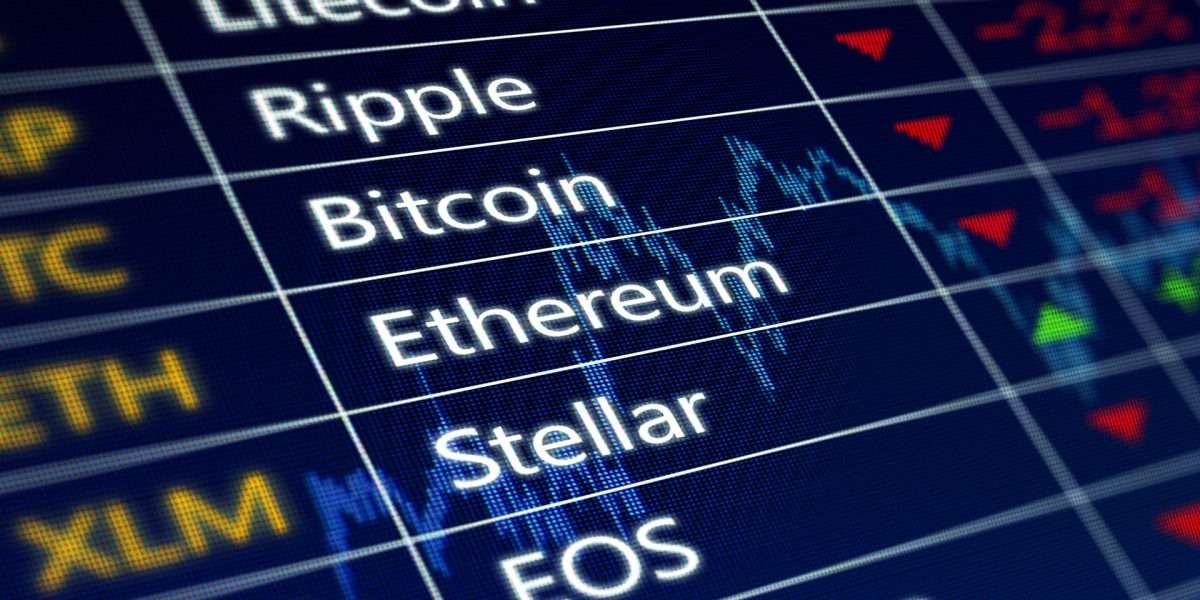 Ripple Labs and the U.S Securities and Exchange Commission have been locked in a legal fight for over six months now over whether XRP is a security. This has prompted many investors to wonder whether their favorite token could be a security as well. One expert has the answers, and if you hold Dogecoin and Cardano, you’re definitely safe, but not so for Uniswap and Polkadot holders.

Attorney Jeremy Hogan dived into the application of the U.S Howey Test, which determines whether an asset is a security, on some of the leading cryptocurrencies. He has previously looked at Bitcoin, Ethereum, Binance Coin, Tether and Ethereum.

Read More: Binance Coin and Tether very likely to be classified as securities, and Ethereum 2.0 isn’t too safe either: Legal expert

This time, Hogan shed a light on Cardano, DOGE, Uniswap, Polkadot and XRP.

Cardano and DOGE are safe

Cardano and DOGE have become among the biggest cryptos, both in user base and value. For Cardano, the ADA holders can rest easy as it’s very unlikely to be on the SEC’s radar.

According to Hogan, Cardano’s move to primarily sell its ADA tokens in the Japanese market was a genius move. “About 95 percent of the ICO was to Japanese nationals,” the lawyer observed. ADA would then make its way via exchanges to America. This puts Cardano out of the reach of the SEC.

He assigned Cardano an SEC danger rating of 2.5/10.

I think the SEC would only be made more of a joke if it sued a joke coin so I see no problems on the horizon.

Polkadot and Uniswap in danger

The attorney then moved on to two of the most exciting projects in the industry – Polkadot and Uniswap.

For Polkadot, the problems stem from the Web3 Foundation, which created the project, raising over $200 million. The Foundation sold some of the tokens even before the DOT token was live, making the case even more incriminating. This implies that the early buyers were expecting the efforts of the Foundation to affect the DOT price. This puts Polkadot squarely on the SEC’s radar.

Polkadot’s saving grace is that the Foundation is a not-for-profit organization, making it more unlikely to attract the SEC’s wrath. The project also claimed in its early documentation that it was barring Chinese and American investors from purchasing DOT tokens.

Polkadot gets a 5/10 in the SEC danger rating.

For Uniswap, it’s a mixed bag. Stephen Palley, a Washington-based attorney has in the past stated that he believes Uniswap’s UNI token “is almost certainly a security.”

Fortunately for Uniswap, the UNI tokens were never sold and were instead given away via an airdrop. As such, Uniswap Labs has no profits to disgorge if it ever lost to the SEC. This makes it an unattractive prospect for the watchdog.

Uniswap gets an SEC danger rating of 4/10.