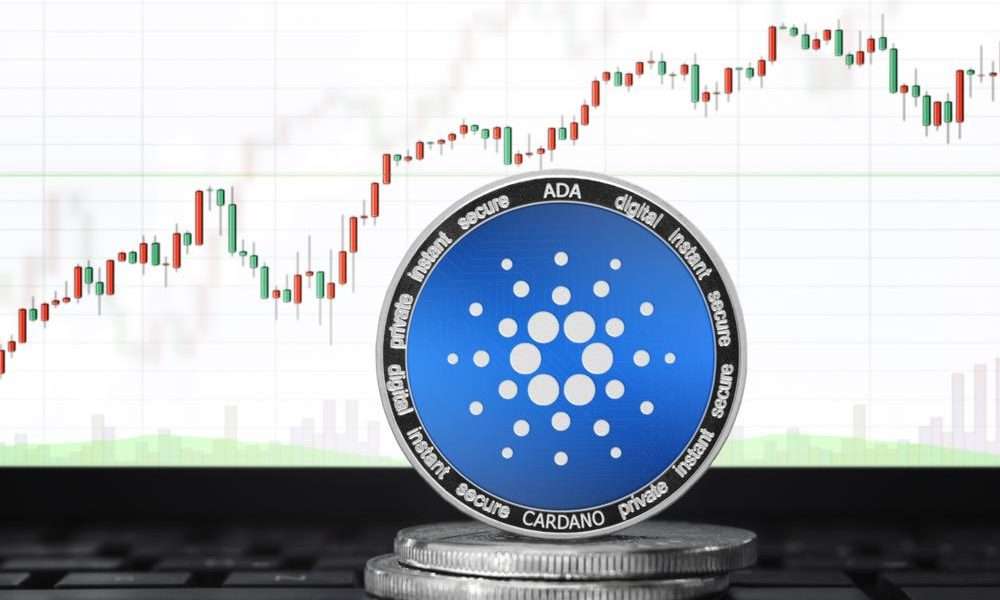 Cardano (ADA) has had a great year and the price of its token, ADA, reflects it. Since the beginning of 2020, the cryptocurrency has risen by almost 400% and, since its fall in March, by nearly 800%. As a result, it has become one of the biggest winners of the top 10 by market cap and has outpaced Litecoin, Bitcoin SV, EOS and Binance to reach the sixth place in the ranking.

According to Messari CEO Ryan Selkis, Cardano’s rally could be prolonged in the short term. Driven by the launch of the Shelley mainnet and investors’ staking profits. Furthermore, the data from Intotheblock shows that there will be little resistance for ADA to reach $0.146068. In that range about 2,000 addresses bought 84.33 million ADA.

Therefore, there is interest from buyers to bring the price close to that level which has not been reached since July 2018. The level of support that investors can expect is $0.126155 due to the 12 thousand addresses that hold 805 million ADA and bought them at this price, as can be seen in the following chart.

What do the analysts say about the Cardano (ADA) price?

Intotheblock also pointed out that 75% of the addresses that hold ADA are currently profitable. In contrast, only 23%, about 5,000 addresses, show losses. In that sense, analyst Nik “Altcoin Trader” Patel expressed his optimism about ADA’s short-term price outlook and wrote in publication:

Turning to the daily, we can more clearly see the strength of the trend, with price now using that previous high at $0.11 as support for the next leg up. If we get a close above $0.14 on the daily, I’d expect the rally to continue on towards that $0.20 area.

Other analysts do not agree with the above outlook. According to “CryptoDude”, Cardano was rejected twice on the weekly chart in the range between $0.13 and $0.14. In addition, the analyst points out that the RSI for the last 7 days has reached an overbought level, as shown in the chart below.

ADA Cardano
Previous ArticleIOTA: Senseering is start-up of the month in German state, Hornet available on AWS
Next Article Test reveals: Matic Network could speed up Ethereum to 7,200 TPS