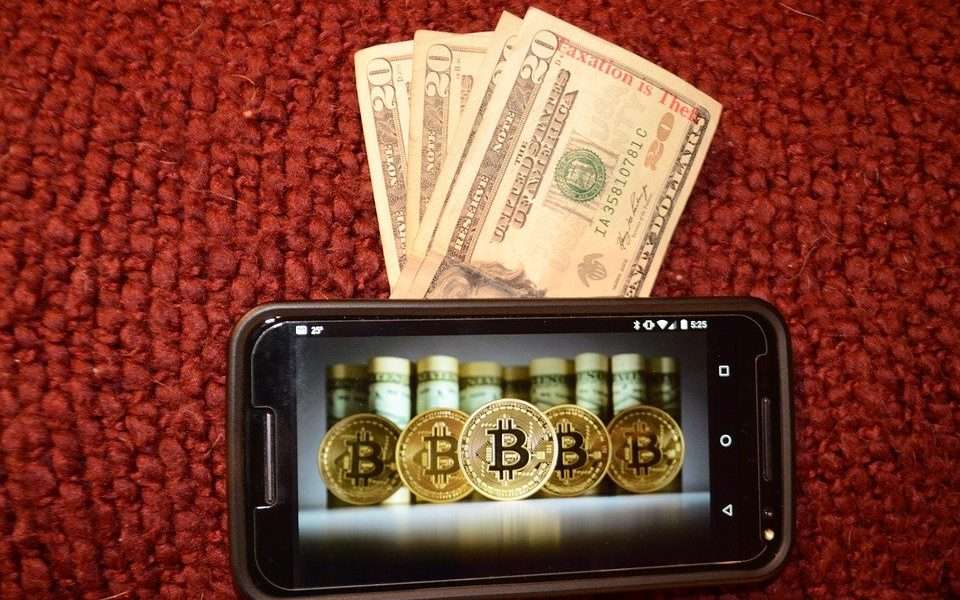 The biggest crypto theft from one person has been recorded as Canadian police in Hamilton, near Toronto arrests a Canadian teenager for stealing crypto worth $36.5 million from a US victim. According to a statement released by the Hamilton police, this arrest is the result of a joint operation of the Federal Bureau of Investigation and the U.S., and Secret Service Electronic Crimes Task Force that started in March 2020.

The official report reveals that the victim was targeted through SIM Swapping, a method that has been actively adopted by threat actors. This is where threat actors manipulate cellular network employees, duplicate phone numbers then access two-factor authentication requests to hijack important accounts.

Comprehensive investigation discloses that having hijacked the crypto account of the US victim, the teenager used some of the stolen money to acquire a rare username in the gaming community. After the acquisition, authorities spotted a red flag, investigated the account of the rare username, and uncovered this theft. On this ground, the Canadian was arrested for theft and possession of properties or proceeds of property obtained by crime.

Also, authorities have made multiple arrests and seized cryptos worth over C$7 million ($5.5 million).

Crypto theft surges amidst the growing value of the digital market

Authorities have so far not disclosed the age of the threat actor. According to Det. Const. Kenneth Kirkpatrick, this is due to the Youth Criminal Justice Act.

Because of the YCJA [Youth Criminal Justice Act] and just because it’s part of our investigation, we made the decision not to disclose the age of the accused.

The total crypto market cap has hit trillions, attracting threat actors as the rise of cybercrime has long been associated with the surge of the crypto price. According to the Federal Trade Commission (FTC), almost 7000 people lost more than $80 million to crypto scams between October 2020 and March 2021. That is a significant jump from the same period in the previous year that saw a loss of $7.5 million on over 570 crypto investment scams.

Jonathan Padilla, former PayPal head of blockchain strategy and CEO/ co-founder at Snickerdoodle Labs linked crypto thefts to the lack of Know-Your-Customer (KYC) protocol on the blockchain to protect its use. According to him, there is no safeguard in place to determine who is a bad actor and who is a good actor. He also explained that though many measures have been put in place, crypto tokens, NFTs, and blockchains can still be used by bad actors. The most important thing is to ensure that tools and compliance are made to catch up fast.

The tech is just getting where it needs to be … to be able to track where that money is coming from and where it’s going. But it hasn’t been there for the last half-year.