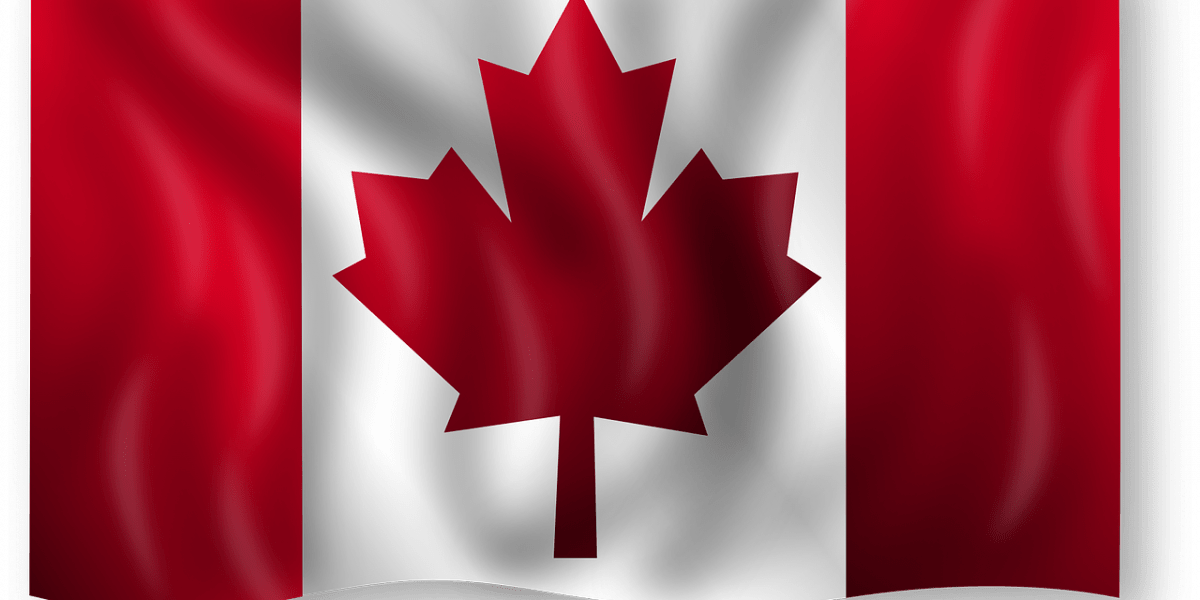 For the first time in the history of Canada, Prime Minister Justin Trudeau has invoked the Emergencies Act. The legislation now grants him authority to freeze bank accounts associated with Freedom Convoy protestors. It also gives him the mandate to monitor “large and suspicious transactions,” including those made in crypto. All crowdfunding platforms are now required to report such transactions to The Financial Transactions and Reports Analysis Centre of Canada (Fintrac).

Of note, the Freedom Convoy protests COVID-19 vaccine mandates and restrictions in Canada. The convoy originally protested mandates for crossing the US border, but it later evolved to protests about the pandemic-induced restrictions in general.

Oh my fucking goodness: Canada's Deputy Prime Minister says that, as part of the Emergencies Act, they are broadening Canada's "Terrorist Financing" rules so that they cover crowdfunding platforms and cryptocurrencies to the Canadian Freedom Convoy pic.twitter.com/35bXSu4k6j

To support their efforts, protestors raised over $19M through fundraising platforms GoFundMe and GiveSendGo. Later on, their fundraiser involved crypto, specifically Bitcoin (BTC), after the government blocked funds from the above-centralized platforms.

GoFundMe cooperated with Canadian officials and agreed to refund donors. However, GiveSendGo, according to The Daily Dot writer Michael Thalen, was compromised. This exposed the identity of “thousands of names of those who donated to the Freedom Convoy.” The fate of the Convoy’s funds remains unclear, but it is likely they will not end up in the hands of protestors.

As donors move to crypto, a group dubbed “HonkHonk Hodl” raised a remarkable 22 BTC (nearly $1M), through the Tallycoin BTC fundraising platform. The group later closed the Tallycoin page on Feb.15, saying they had surpassed their fundraising goals. The crypto assets are still expected to be distributed to protestors.

Just like Trudeau, Canada’s Deputy Prime Minister Chrystia Freeland said the Emergency Act broadens the scope of Terrorist Financing rules. This is because it covers all forms of transactions including crypto.

Ahead of the announcement, Quebec Premier Francois Legault reportedly said invoking the Act could “throw oil on the fire.” Trudeau, however, insisted that the rule would only be “applied temporarily and in a highly specific manner.” Another opposer of the Emergencies Act is The Canadian Civil Liberties Association, which says:

“The federal government has not met the threshold necessary to invoke the Emergencies Act,” adding, “the Act allows government to bypass ordinary democratic processes. This standard has not been met.”

Crypto supporters have shared their delight in the potential for crypto to act as an escape from financial censorship. One of the protestors was seen carrying a poster reading,

What an advertisement for Bitcoin