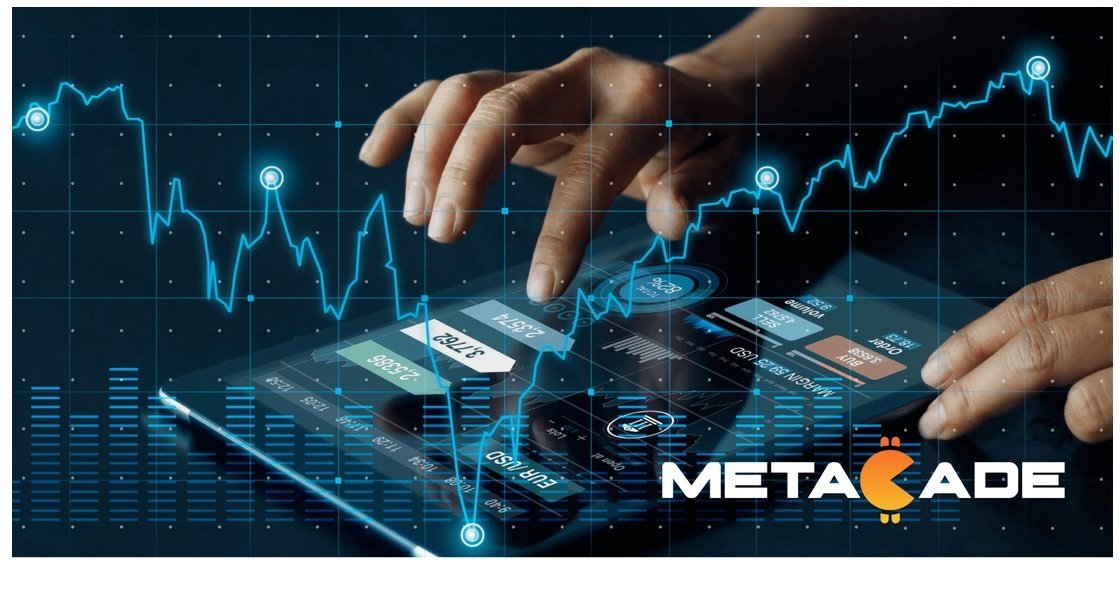 Web3 arcade Metacade’s MCADE token could easily overtake Shiba and Dogecoin in the coming months and years. This can be attributed to its utility value, clear roadmap, current investor preferences, and distinct target market. So, let’s go over all of that in further detail.

Both Dogecoin and Shiba Inu came to prominence in the past couple of years due to a series of artificial price increases. These price increases are largely correlated with nonsense tweets from Elon Musk and endorsements from other celebrities. Overall, meme coins have displayed incredible price volatility, and this feature only benefits high-frequency traders, not long-term investors.

Moreover, the coins themselves don’t have much value. They are known as ‘meme cryptocurrencies’ because they are meant to be a joke. In fact, it’s well known that Dogecoin was invented as a joke by an IBM engineer to make fun of cryptocurrencies.

Shiba Inu has a similar story. With the same dog theme, Shiba Inu was directly inspired by Dogecoin. In other words, it was a joke inspired by a joke! And not an inventive one, as it has a picture of a dog as its logo, just like Dogecoin.

At the time of this writing, October 30th 2022, the price of Shiba Inu sits at $0.00001186, a 17% drop since the day before. Dogecoin is the 7th largest cryptocurrency by market capitalization while Shiba Inu is the 13th. So, here are two coins with high trade volumes, yet no real use case.

Metacade intends to become the standard where players go to build, earn, play, and connect in Web3. This latest iteration of the internet is essentially changing the way that people do business, how they play games, and where the two meet. In this way, Metacade will be a hub for Web3 activity offering play-to-earn gaming, where players are rewarded and incentivised to play, and much more.

Metacade offers a comprehensive rewards system so that all participants are aptly rewarded for their inputs into the community with its native token MCADE. The roadmap includes Work2Earn, Play2Earn, and Create2Earn reward systems. Tokens can be staked for an income boost and crypto jobs boards will offer ways for Web3 gamers to find appropriate positions. Games can be tested and reviewed by gamers within the Metacade network.

With its ideas around maximising user value and fostering a genuine gaming community, Metacade has fantastic potential for growth. And as the metaverse gains traction that potential is only going up. Considering the MCADE token is still in presale, meaning it’s effectively at its floor price right now, it’s easy to imagine it outpacing Shiba Inu and Dogecoin quickly.

Metacade is Set to Outpace Shiba Inu and Doge

There are plenty of reasons why Metacade is expected to grow strongly and outpace both Shiba and Doge, which are just meme coins. Metacade has demonstrated powerful presale growth and has a clear roadmap to achieve its aims. Doge and Shiba Inu don’t have any further plans since the meme coins were designed (literally) as a joke.

While Shiba Inu and Dogecoin have practically no benefits in terms of ownership, the Metacade provides numerous advantages:

This is why Metacade could overtake Shiba, Dogecoin, and many other projects.

It’s a one-stop shop for all things gaming-related. It’s no doubt an exciting project that offers genuine value to players. This is why Metacade could overtake Shiba Inu and Dogecoin in the near future.

Metacade is the Better Opportunity

Metacade offers demonstrable value to investors and is targeted towards an extremely lucrative niche – Web3 gamers. Right now, Web3 is revolutionizing the gaming industry and the way that gamers are rewarded. Reward distribution is a core part and centralized game publishers are being eliminated. Metacade was designed with the users in mind and offers numerous means to give back to network participants. Some (not all) of the core features include:

In comparison, meme coins like Shiba and Dogecoin offer no value aside from the coins themselves. On the other side, Metacade has a lot going for it. It’s positioning itself to take a large segment of an incredibly large market – Web3 gaming.

Metacade is currently in its presale stage. There are 9 stages in total to the presale. While the price of MCADE is a mere $0.008 at the first stage, it is set to more than double by the final stage. Over 1 billion tokens are being allocated to this presale, and they are likely to sell out quickly.

The price of MCADE is set, and investors can get in early to take advantage.

You can participate in the Metacade pre-sale here.