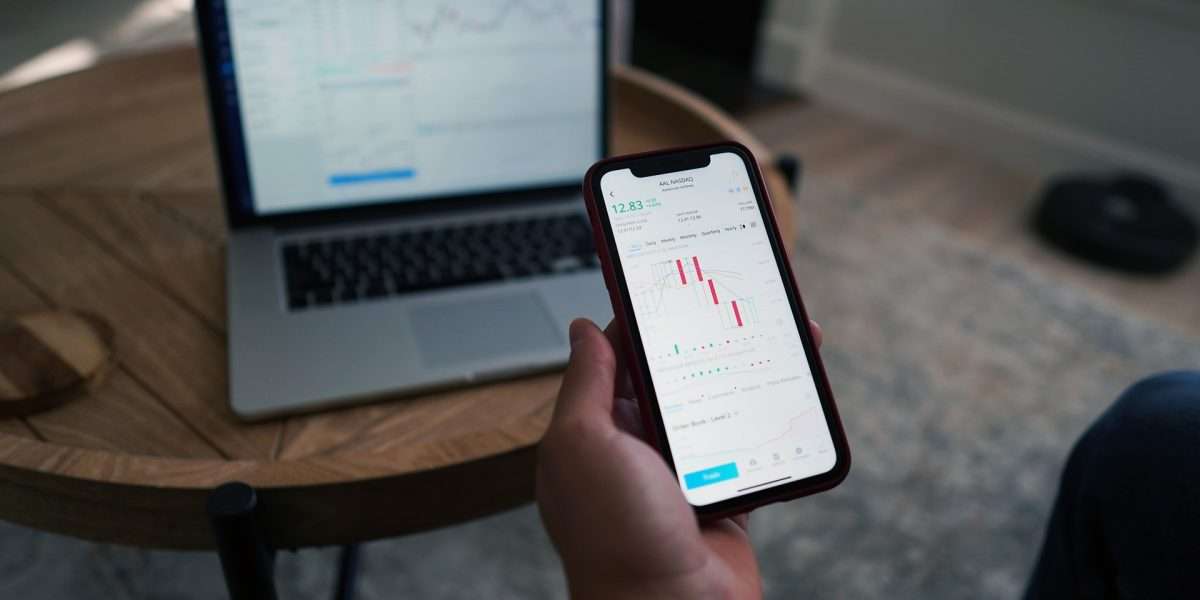 Cryptocurrency trading is a popular way of making money online. To do that, traders use several approaches, such as scalping and swing trading. Others have embraced the concept of algorithmic trading, which is the practice of using robots. In this article, we will assess whether the use of these bots can be a profitable way of making money in digital currency trading.

What are cryptocurrency robots?

A robot is a piece of software that helps people to automate their trading. It is designed using multiple approaches such as combining concepts of big data and artificial intelligence.

Other robots use technical indicators like moving averages, Relative Strength Index (RSI), and others like MACD and the Commodity Channel Index among others.

Robots have been used in the trading industry for a long time. The concept has been applied well by leading hedge funds like Renaissance Technologies, 2 Sigma, and Citadel Securities.

What is Bitcoin Trader?

There are many trading robots in the market today. Most of them are provided online by their developers for free and at a premium.

One of these bots is known as Bitcoin Trader. It is a free robot that allows anyone to automate their cryptocurrencies trading process. According to its website, the bot generates double-digit gains every month.

Unlike most bots, Bitcoin Trader is a free software that anyone can subscribe to. Instead of making money through monthly subscriptions or one-off purchases, the robot’s developers make money by partnering with exchanges and brokers. They, therefore, take a cut for every person who subscribes to the software.

To subscribe, you just need to enter your personal details and you will be guided on how to install the software. According to the website, there is no minimum deposit that is required to become a member although they recommend starting with a minimum of $250. The whole process takes a few minutes to complete.

Can robots be profitable?

Cryptocurrencies, like other financial assets, are highly volatile. For example, Bitcoin jumped to an all-time high of near $70,000 and dropped to about $30,000 by February 2022. The same trend was seen in other coins like Ethereum and Ripple.

Robots, like other trading strategies, are not always profitable. Indeed, many people have lost a fortune when using robots to trade digital coins and other assets.

There are several aspects that determine whether a bot is profitable or not. First, it depends on how the bot was designed. The bots that work are those that are designed by experienced traders and software developers. For example, Bitcoin Trader’s website touts the many years of experience that its developers have.

Second, the success of the robot depends on the overall performance of the cryptocurrencies market. For example, a robot designed to follow the trend will not work well in a period of high volatility. Similarly, a bot created to work in a period of high volatility will not work in a trending market. The same is true with bots created to work in ranging markets.

Third, the bot depends on how it is backtested. Backtesting is a process of using historical data to validate the performance of a bot. Many trading software like MetaTrader 4, MetaTrader 5, and TradingView have a tool that helps to backtest the robot.

How to use a trading robot

There are several steps when it comes to using trading bots. First, if you have a trading and software program, you can go ahead and build the bot. If you are an experienced trader but lack coding skills, you can use some of the many free builders that are offered in the internet.

Second, you can decide to buy a robot like Bitcoin Trader on the internet. To do this, you can use one of the many marketplaces such as the one offered by MetaQuotes. It is recommended that you do a lot of research before you spend your money in a bot. Read reviews from some of the past users and from experts.

Third, run the robot through a strategy tester to find out its overall performance. If it works using historical data, you can do what is known as forward-testing. Only move to the next step if the robot works well.

Finally, run the robot in a demo account for some time. A demo is an account that has real data but it does not accept real cash. As such, only use the bot in a live account if it has a good track record.

Robots are useful tools that are useful in trading all types of assets. In this article, we have looked at what expert advisors and how they work. We have also assessed Bitcoin Trader, which is one of the most popular bots in the blockchain industry. Most importantly, we have looked at some of the strategies to use when trading using a bot.