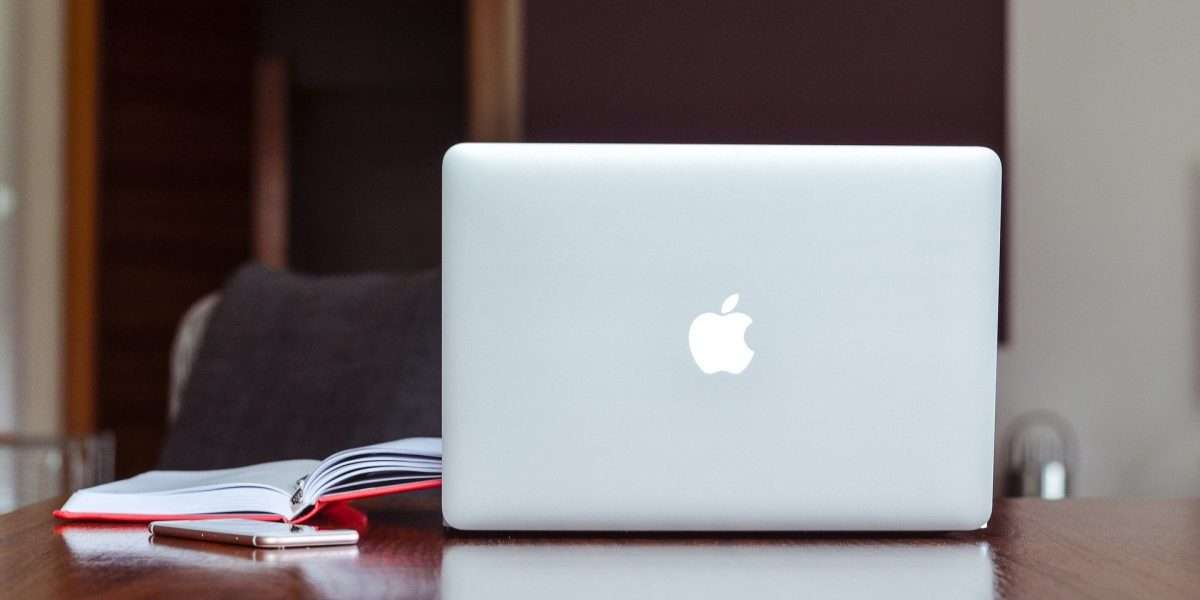 It’s been a great year for Cardano and its native ADA token has shot up to record heights as a result. ADA shot up this year to topple other major projects, notably XRP, Binance Coin and Tether to become the third-biggest cryptocurrency. But can the token realistically shoot up 25x and hit the market cap of tech behemoth Apple which currently stands at over $2.4 trillion. One analyst looks at what Cardano can learn from Apple’s rise to the top.

Cardano has positioned itself as one of the most serious in a group of blockchain projects now referred to as “Ethereum killers.” Together with the likes of Solana, Binance Smart Chain and Polkadot, it’s seen as one of the projects that could one day anchor Ethereum’s ‘babies’, including DeFi and NFTs.

But can Cardano hit 25x to rival Apple’s market cap? Trader, analyst and YouTuber Lark Davis thinks so. However, to do so, there are a number of things Cardano must focus on.

What Cardano must do to become the Apple of crypto

The debate on whether Cardano can dominate the cryptocurrencies market is a non-starter without smart contracts. As such, the upcoming Alonzo hard fork and smart contracts functionality are critical for Cardano.

But this is just the beginning, Davis believes. It must strive to catch up with its rivals. Currently, its metrics are less-than-appealing.

On the other hand, Cardano’s main rival Ethereum is thriving in these metrics. Ethereum has “TVL [of]114 billion, daily NFT over 100 million, daily transactions 1.2 million, 166 million addresses total. Plus first-mover advantage and near-universal acceptance of ETH and ETH standard tokens on exchanges and in defi.”

As if this isn’t uphill enough, Cardano also faces competition from several other ‘Ethereum killers.’ Binance Smart Chain, despite the attacks on its DeFi platforms, has come out swinging and attracted billions of dollars in DeFi. Solana, Terra, Avalanche, Polygon and Zilliqa are also fighting for a share of the pie.

However, becoming the Ethereum killer is just the beginning. At press time, Ethereum’s market cap is $386 billion, a sixth of Apple’s.

To rival Apple’s size, Cardano would have to see massive adoption globally. ADA wallets will have to hit close to a billion, Davis believes, a Herculean task given that this would require governments to accept cryptocurrencies, and as it stands, there’s a lot of resistance and skepticism.

Cardano will also need “usefulness, daily transactions total amount would need to be at least 5 million, and value transferred would probably need to hit 100 billion. Defi TVL [has to be]a trillion.”

But still, this is not all. One of the reasons Apple is so successful is that it builds products people can’t live without. As such, the users are willing to pay a premium for them. Etherum has this, to some extent. Users have been paying astronomical fees just to access the likes of Uniswap, Aave, OpenSea and Rarible.