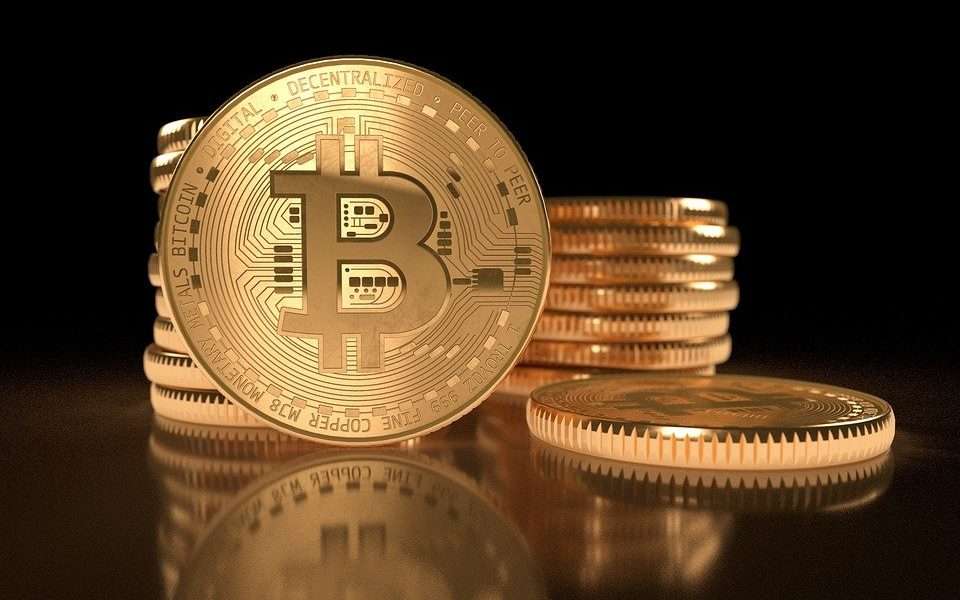 The FTX collapse has triggered another turn of events for the fledgling digital asset industry as the Bitcoin market shows another side of the FTX contagion. Yesterday, on-chain metrics indicated the beginning of the second phase of a Bitcoin miner capitulation.

For years, Bitcoin miners played critical roles in determining the price of the leading cryptocurrency. However, the latest miner capitulation is expected to drive selling pressure for BTC, which is witnessing a “November to forget” as its value plummets by 21 percent.

According to the on-chain data, the second wave of the Bitcoin miner capitulation has started hinting at a further negative impact on the asset’s price. A market analyst noted that the Bitcoin hash rate tilts toward the red zone after another round of below-par performance.

Amid the market turmoil, the 7-day moving average for Bitcoin’s hash rate is currently down 13.7 percent from its all-time high. However, the mining difficulty would likely adjust in the next week by about -9 percent, with miners looking to have some relief from the pressures, even if for a short term.

Since June, miners’ margins have been shrinking and continue to shrink, an indication of the first capitulation event. Regardless, the hash rate spiked to its highest until this recent drop. Thus, the FTX contagion and the increased mining difficulty have further forced the hash price to its lowest in about two years.

On Monday, the founder of Capriole Investments, Charles Edwards, remarked that the hash ribbons prove that capitulation has indeed started. He further said there is a decline in hash rate, which indicates that BTC miners are no longer in profit. Edwards argued that this is one of the effects of the FTX hack and consequent implosion,

In addition, a chart depicting the net position change for Bitcoin miners shows that miners have been engaged in an aggressive sell-off in the last month. Will Clemente from Reflexivity Research further shared similar sentiments as Edwards.

Combined with the hash rate decline and thus today's hash ribbon bearish cross, this indicates we are indeed in a period of miner capitulation. pic.twitter.com/vVnqetYbn9

Is BTC about to bottom?

Historical data shows that the miners’ capitulation in the Bitcoin ecosystem often signifies the final stage of a BTC bear market. For example, during the 2018 cycle, the BTC’s hash rate kept rising even with the price dropping to the $6,000 level until the last miner capitulation happened when BTC traded at $3,000.

Nevertheless, the current cycle shows that miners have been in capitulation for the past five months. In the last two weeks, they have cut down their holdings by about 4,000 BTC ($68 million).

The miners initially started an accumulation trend in September, believing that the BTC had already reached its bottom. However, the belief turned out to be wrong, and these miners are now severely feeling the impact of their actions. Previous miners’ capitulations usually have an average life cycle of 48 days.

If history repeats itself, miners’ selling pressure will likely end by mid-January next year. While the previous capitulation, which took place in August, lasted just 48 days, it marked the end of the third-longest capitulation in the history of BTC. Therefore, Bitcoin bulls must be careful between December and January as they anticipate miners’ next move.