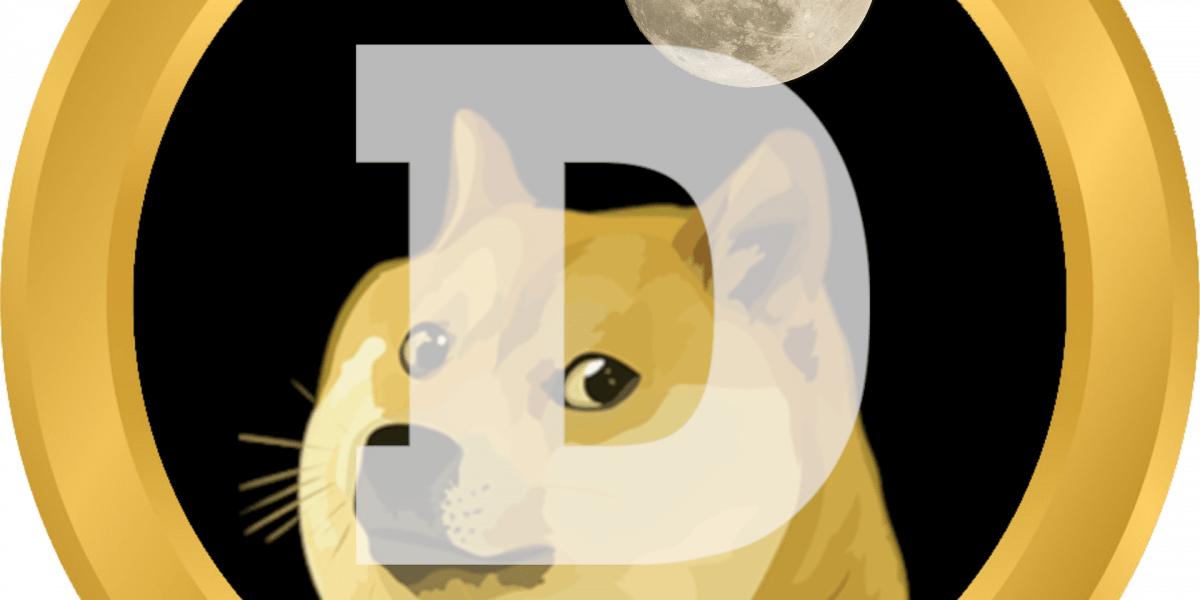 Dr. Ursich also called out Tesla chief Elon Musk and Dogecoin co-founder Bill Markus to support his campaign ahead of June 7. This is not the first time that a political aspirant is leaning toward crypto. In his recent tweet, Timothy Ursich writes:

I call on @BillyM2k and @elonmusk for support of my US Senate campaign here in California. As mentioned weeks ago, if voted in/elected on June 7th, I will draft a bill proposing #Dogecoin as Legal Tender. I will push for mass adoption via the universal utility of cryptocurrency.

The recent proposal by Dr. Ursich comes at a time when California has been turning more crypto-friendly. However, it will be strange to see a memecoin getting the status of legal currency in one of the richest states in the United States.

Furthermore, Dr. Ursich also seems to hit the right note targeting inflation. “We already have the tools to combat #inflation … it’s being neglected because they simply do not understand the power of crypto, truly,” he wrote.

Related: Meet the US Senatorial candidate who wants to make BTC legal tender

The world’s richest man Elon Musk has been one of the most ardent supporters of the meme cryptocurrency, Dogecoin (DOGE). Recently, Elon Musk announced that his space-rocket company SpaceX shall be accepting payments in Dogecoin for merchandise purchases. Musk’s electric carmaker Tesla has been already accepting DOGE since last year.

However, Elon Musk recently entered into a bitter fight with Dogecoin co-founder Jackson Palmer. In his recent interview, Palmer attacked Musk calling him a ‘grifter. He further claimed that while Musk claims to be a technocrat, he doesn’t even know how to write a basic code.

“Elon reached out to me to get hold of that script and it became apparent very quickly that he didn’t understand coding as well as he made out. He asked, ‘How do I run this Python script? After I gave him the script, I wasn’t a fan of him,” said Palmer.

He further said that Musk is good at promising things he doesn’t know, but pretends as if he knows it. “That’s very evident with the Tesla full-self-driving promise,” he added.

However, Musk wasn’t going to keep quiet and fired back at Palmer. “My kids wrote better code when they were 12 than the nonsense script Jackson sent me. Jackson Palmer is a tool,” said Musk.

DOGE Dogecoin Elon Musk Dogecoin
Previous ArticleDAO-Based Democracy Could Work For Twitter, Just As It Works In The Real World
Next Article OpenSea ex-employee becomes first to be charged with NFT insider trading