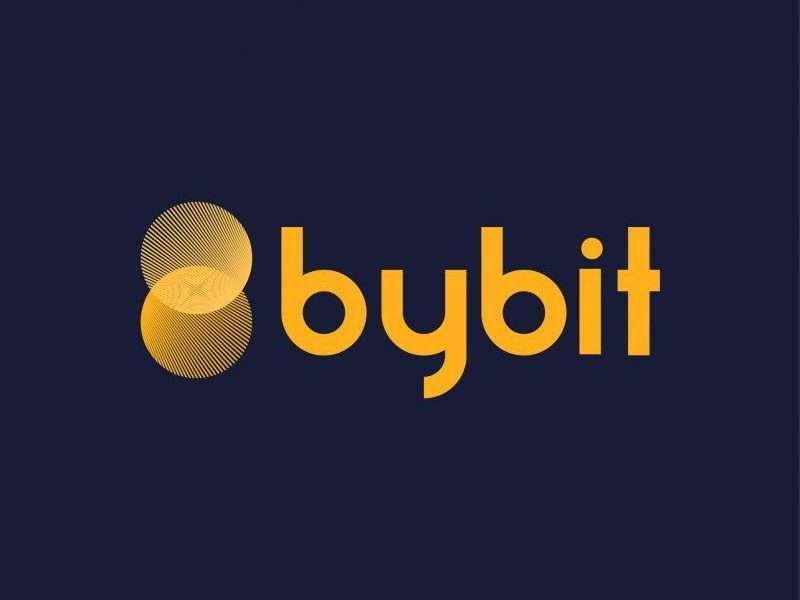 Bybit teams up with Virtus.pro

In respect to the partnership between Bybit and Virtus.pro, the esports team will now use the exchange’s logo on their branded platforms and jerseys. In addition, the three-year partnership will also affect several engagements and activations. The joint venture will also focus on community initiatives, non-fungible token (NFT) developments, as well as player participation in the crypto trading competition of the year.

Furthermore, Virtus.pro will participate in the upcoming World Series of Trading (SWOT) 2021. Bybit plans to begin registration for the event on the 18th of August. Also, the trading tournament will run between the 28th of August and the 17th of September. Bybit has also announced that the prize pool for this year’s event is up to 7.5 million USDT. Now, each of Bybit’s esports teams will present their best players for the training competition.

The CEO and co-founder of Bybit, Ben Zhou commented on his admiration of esports. He explained:

The coming of age of esports is testament to technology’s ability to touch our lives, redefine entertainment and inspire our imagination in only a few decades. Crypto and its underlying technologies tell a similar tale – the potential of digital assets has transformed our thinking of value and wealth. We are witnessing only the beginning of profound changes for generations to come.

The CEO further stated the drive behind the trading tournament. Zhou noted the desire to create a platform where crypto lovers who enjoy trading can “achieve their personal best.”

As for Virtus.pro, the esports club will curate content on crypto and financial education on the club’s channels during the partnership period. This will address the relationship between esports and members of the crypto community.

Sergey Glamazda, the CEO of Virtus.pro commented on the new relationship with Bybit, saying:

Both digital financial assets and esports are relatively new industries. Despite their fast growth and the fact that everyone is talking about it, a lot of people may still find it complicated and not easy to understand. That is where our goals with Bybit are aligned: we are constantly improving and trying to make what we do best as simple as possible to understand for the audience. We are delighted to have Bybit joining esports with their large-scale projects and proud to be their partners in Russia.

Virtus.pro dominates DOTA 2, the most popular game in Russia. The esports recorded 25.6 million viewing hours of the DOTA game in 2020.