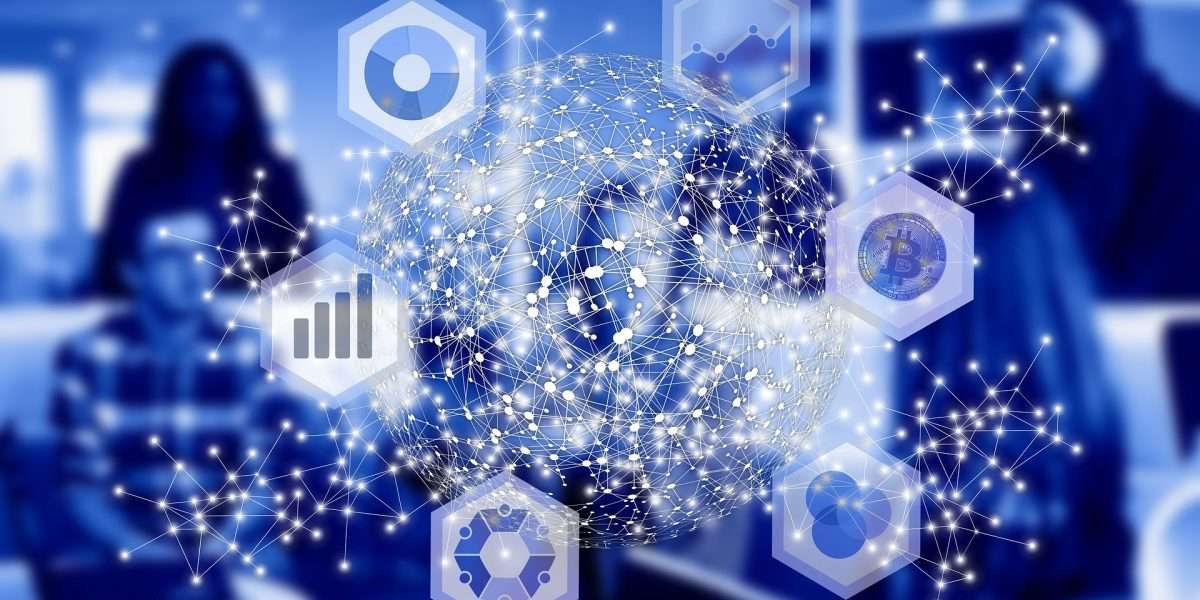 Over time, retail traders and institutional investors have devised new strategies for acquiring crypto assets – from daily trading, traditional DCA (dollar-cost averaging) to trading bots. In DCA, investors buy uniform amounts of crypto at regular time intervals regardless of the price. The aim is to obtain an overall reduction in cost per unit.

DCA contrasts traders who look for the perfect entry during a crypto dip to avoid “catching a falling knife” – a phrase implying purchasing an asset before its price hits the bottom of the trough. CNF even covered the interesting case of a trading hamster last year that managed to outshine prominent crypto investors Cathie Wood and Warren Buffet.

In the latest events concerning bots, a savvy Reddit trader, u/Samjhill, has coded what he calls a “Buy the Dip Bot.” The tool has become a trending topic as it managed to outperform the Bitcoin (BTC) DCA strategy. Sam’s trading bot aims to “get the best price for a given asset by using a limit strategy.” The idea of its creation was inspired by another Redditor who suggested a manual limit-buy-order strategy for getting the best price entry.

The bot first places limit orders at several intervals below the current price of a crypto asset. The complex process relies on a backtesting library that determines the best entry points for the limit buys. Once an order is executed, the process starts afresh. Sam built the tool using a host of tech inputs including Amazon Web Services, Python, Lambda, DynamoDB and React. JS. The trading bot is now hosted on GitHub, with running and operation costs of as low as “about $5 per month.”

Of note, the bot has been operational since December, but it achieved a major profitability milestone on Monday. According to Sam, “the price-per-coin advantage is about (cheaper) 5–10 percent right now, which you could also think of as getting that much more coin for your money.” He calls this achievement a “winning strategy.”

Currently, Sam utilizes both DCA and the limit strategy “to get a more even curve of coin growth.” When asked if he would recommend the trading bot rather than regular DCA, Sam gave the following response:

For people just starting, regular DCA probably makes more sense since your goal is probably to stack as many coins as possible. For those later in their journey, they might have a decent stack already and want to minimize increasing their cost basis and so might benefit more from this.

For now, the system deals in Bitcoin alone, which Sam has familiarized himself with since 2013. However, he developed the bot in a manner that can easily integrate other crypto coins – something he hinted at doing in the future.