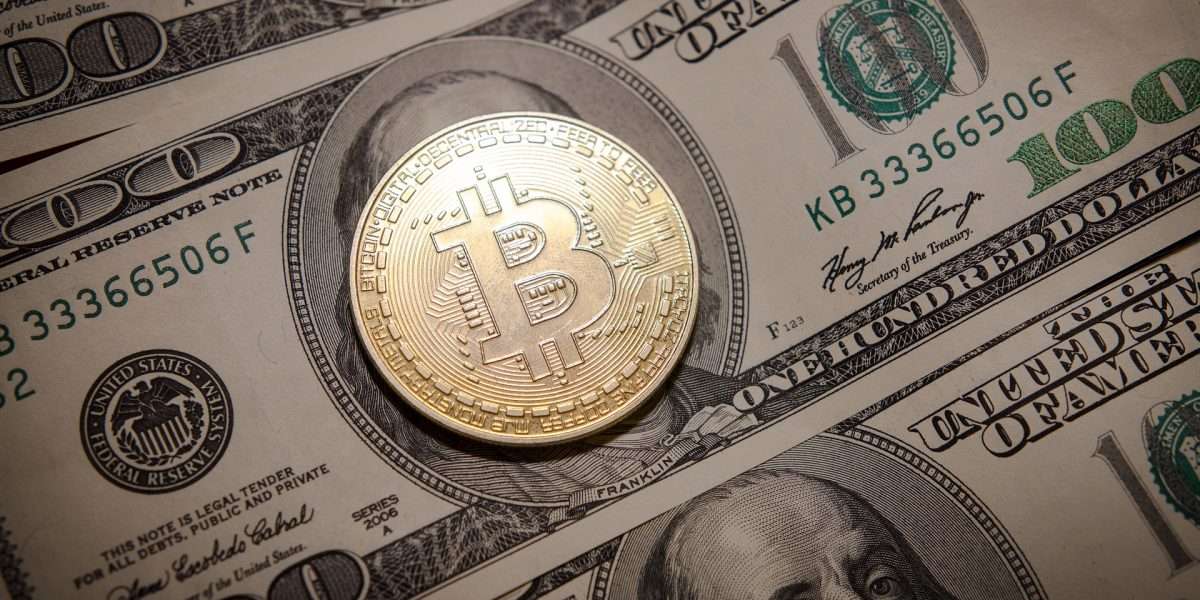 Bitcoin has currently staged a mini-rally, surging by just over 3 percent in the last 24 hours to trade at $20,175. However, the asset is still more than 70 percent down from its all-time high of near $69,000. The current confidence level of investors and the increasing movement of assets to exchanges by miners offset any possible reversal.

Regardless, the famed stockbroker Jordan Belfort, whose experience contributed to the 2013 hit movie “The Wolf of Wall Street,” believes that it would be a good buy. Speaking on the new Yahoo Finance show, “The Crypto Mile”, he mentioned that Bitcoin should be considered as a long-term hedge against economic instability. According to him, investors should keep their assets for the next three years, as it has a high probability of appreciating.

If you take a three or five-year perspective, I would be surprised if you didn’t make money since Bitcoin’s fundamentals are so solid.

Belfort has not always been a fan of Bitcoin. In 2018, he warned investors to exit their positions as the asset was founded on a Great Fools Theory.

Belfort, who is now an author and public speaker, suggests two important types of crypto investment to enthusiasts. The first is betting on protocols with long-term underpinning. The other is to invest in crypto ventures that have small market capitalization. With this, he advises that people invest small sums and do that early to stand a chance of getting big gains.

Speaking on the next possible stop of the Bitcoin price, Belfort predicted that the asset may hit $100,000 by the end of the year. According to him, Bitcoin’s biggest strength is its limited supply. The asset would certainly be traded more as a store of value and less like a growth stock with the rising inflation.  The Wall Street figure also believes that most investors would certainly gain from the investment if they have luck by their side.

This prediction comes in a period where Bitcoin experienced its worst-performing month in June in the last 11 years. Also, the second quarter saw the asset losing 60 percent of its value, making it the worst-performing quarter. However, it was reported recently that positive sentiment for Bitcoin is on the rise as addresses with a non-zero balance of BTC reach an all-time high. This signifies that the wallets with BTC balances are increasingly holding their assets.

Regardless of his prediction, he cautions investors about the possible price fluctuations and significant decline in the subsequent years.