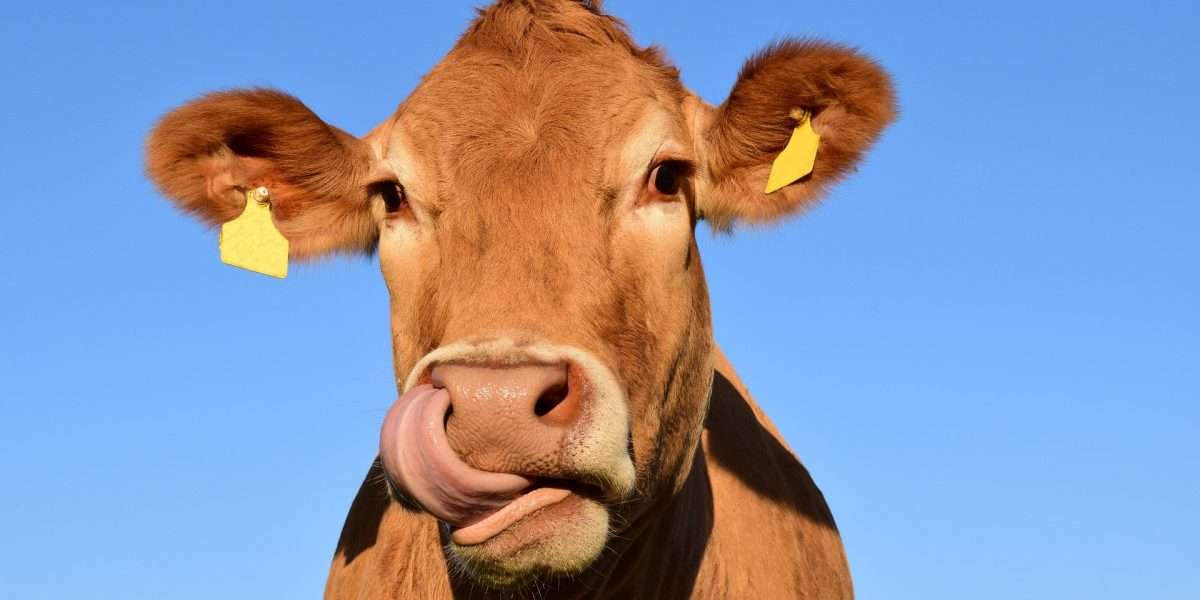 Bitcoin has witnessed a major setback after it was labelled as eco-unfriendly by some prominent individuals and institutions. Some reports suggest that its mining is achieved at the expense of huge amounts of energy. Many solutions have been proposed with all pointing at “renewable energy”. Countries like Iceland are already converting the excess geothermal energy to revenue through crypto mining.

A new device developed by Josh Riddett is providing a solution to the crypto mining saga. The 30-year-old businessman has been a fan of Bitcoin throughout his academic period at Lancaster University. His new company, Easy Crypto Hunter, has invented mining equipment that helps farmers tap into renewable energy.

According to reports, about £5 million orders have been received for the £18,000 equipment. The device is said to mine cryptocurrencies including Ethereum and Ravencoin.

How the crypto miner works

The device has been designed to turn methane produced by the decomposing cow manure into electricity in a process called anaerobic digestion. The energy that would enter the atmosphere to form a powerful greenhouse gas is stored and used to mine cryptos.

A man identified as Philip Hughes whose farm is near the Berwyn mountain range is one of the users of the mining equipment. Two-third of the electricity generated by the equipment is used to power the farm and the farm’s caravan park. The rest are used on the mining rig. Philips has even started leasing out his computer energy.

The mining equipment has become popular among the UK agricultural community. Farmers with renewable energy sources can sell the power to the National Grid for about four to seven pence per kilowatt-hour. However, they can make 10 times the amount if they use the power to mine cryptos.

Years ago, farmers were encouraged to develop green energy solutions, which is one of the reasons why we’ve seen solar panels appear in fields over the last 10 years, and these schemes came with good financial incentives. More recently, those incentives have dwindled to virtually zero – but our machines are now providing those lost incentives.

According to him, while his device is a game-changer, some doubt that crypto may be valuable for long enough.

Additionally, the mining equipment seems a bit expensive for most crypto miners. Riddett calls on the government to increase the feed-in tariff for renewable energy schemes which declined in 2019.

We’re not going to be able to move to green energy unless the government revitalizes the subsidy, or we start looking at alternatives.