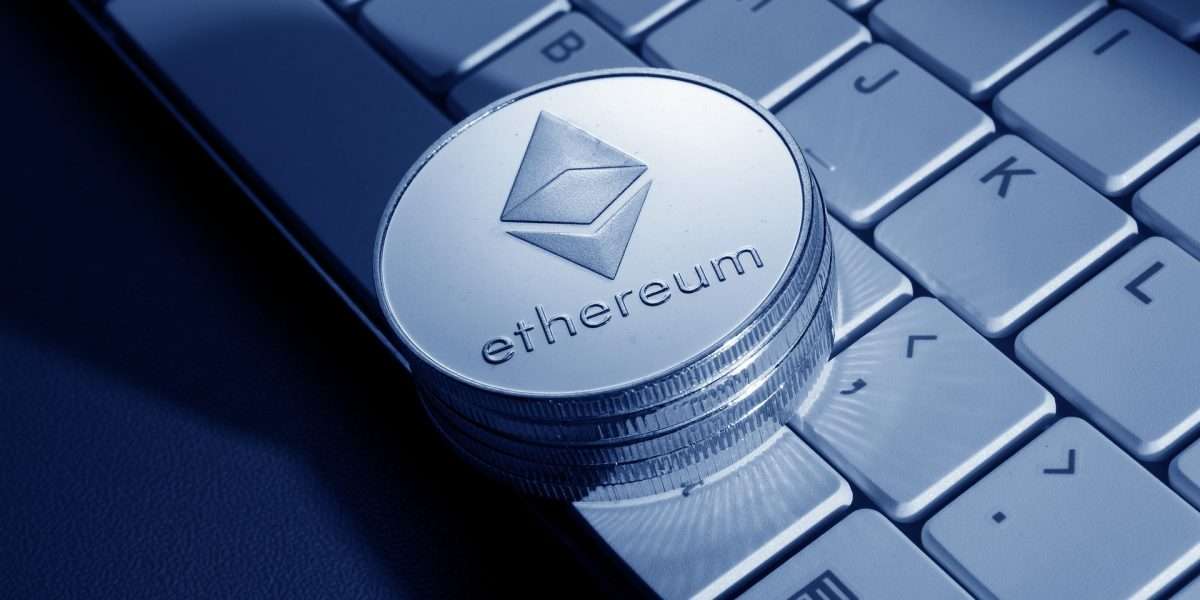 Three researchers from Standard Chartered, a British multinational banking giant, are quite bullish on Ethereum (ETH). They recently published a report on the top two cryptocurrencies, Bitcoin (BTC), and Ethereum. In it, were the structural considerations and economic use cases of Ether. The three stated that “structurally, we value Ethereum at $26,000-$35,000.”

Interestingly, these traditional financial proponents expressed a bullish outlook on Ethereum despite its recent price tumbles. The digital asset fell close to 20 percent  onTuesday. At writing time, ETH was trading at $3,354, 11.1 percent down on the day according to our data. ETH value has also declined 2.5 percent in a week.

Sam Trabucco, CEO of Alameda Research offered his insights on the recent dip in ETH prices. Events before a correction are almost the same every time, he says. Futures contracts first trade at a high premium, indicating aggressive buying. Thereafter, a steep price correction ensues which gives traders an opportune time to buy the dip.

Additionally, the sharp rise in transaction fees on the Ethereum network might have triggered the plunge. Ethereum founder Vitalik Buterin attributed this to the increase in non-fungible tokens (NFTs) on the network. On the Ethereum Research blog, he proposed entirely moving NFTs to layer-two (L2) solutions to resolve the issue.

Currently, Ethereum Virtual Machine (EVM)-capable rollups have backdoors and a certain degree of centralization. Therefore, until a better solution is found, NFTs should be cross-rollup friendly. NFTs should move through the entire L2 ecosystem with ease until a single rollup tackles centralization and security issues. Expectedly, his suggestion has fired up debate in the crypto community. However, the proposal has inspired further growth avenues for L2 scaling solutions.

Even more, recently daily transactions on Ethereum’s layer-2, about 250,000 exceeded those of Bitcoin- about 210,000. These are Coin Metrics statistics as tweeted by Evan Vas Ness, founder of Week In Ethereum News.

Flippening, a theoretical concept yet to become a reality, has once again come into the picture. The term refers to an event where an altcoin surpasses Bitcoin in terms of market capitalization. Such would end the Bitcoin dominance and other coins would no longer be influenced by BTC’s movements. Seeing as Ethereum layer-2 has exceeded daily transactions, flippening has once again become relevant. That said, BTC’s market cap as of this writing is more than double as it stands at $870 billion while ETH’s is $397 billion.

But despite Ether’s price correction, the massive developments in its ecosystem still paint a bullish picture for many analysts. Tthe Standard Chartered researchers are confident that “while potential returns may be greater for ETH than for BTC, risks are also higher.”