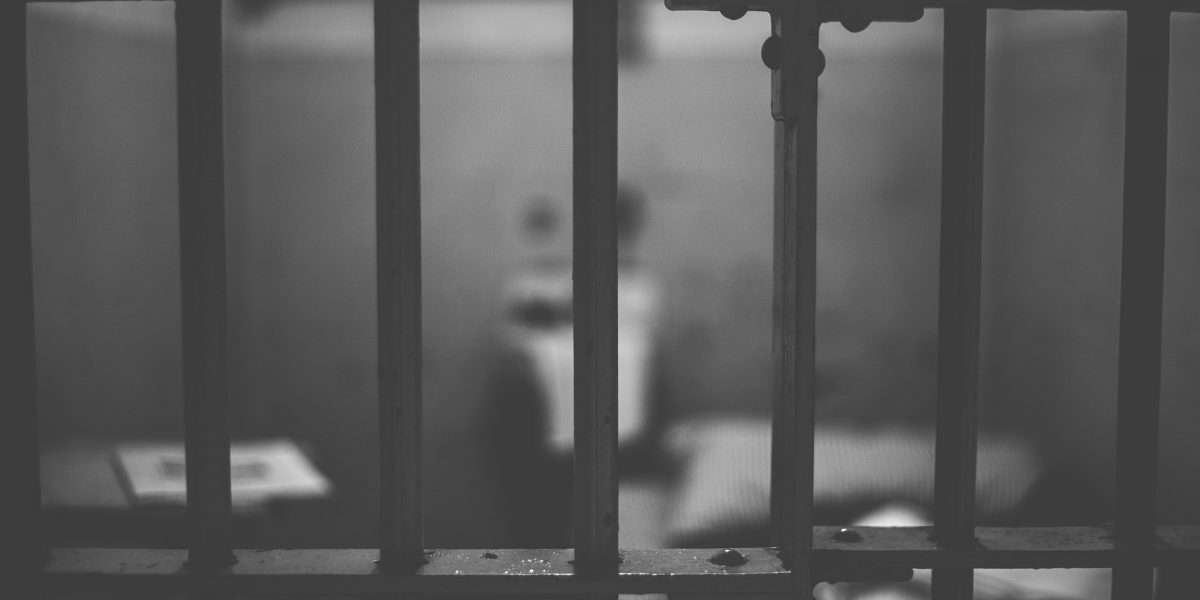 A court in Seoul, South Korea’s capital city has reportedly issued a warrant of arrest against TerraForm Labs founder Do Kwon as the plot surrounding the Terra-induced crypto crash thickens.

According to a Wednesday report by Bloomberg, citing information from the Financial Crimes Unit of the Supreme Prosecutors Office, police in Seol were looking to arrest the crypto pundit and five other people wanted for violating the  Capital Markets Act.

This is not the first time Kwon has been on the radar of Korean authorities. Following Terra’s crash, the country’s Joint Financial and Securities Crime Investigation Team kickstarted investigations on the firm’s “UST and LUNA fraud.” According to local reports, Koran authorities conducted searches in over 15 crypto companies and office raids on Terra executives and their affiliates before issuing a “notification upon arrival” and a “departure ban” on Kwon in July.

During his first public appearance since the crash, Kwon disclosed in August that he wasn’t planning on returning to South Korea. He however stated that he had been cooperating with authorities. Reportedly, the software developer also appointed a local law firm to help him prepare defenses for potential suits filed against him by Seoul prosecutors or Terra creditors.

Meanwhile, the latest warrant has shown that all six individuals- who are also South Korean nationals-are located in Singapore. If Kwon and his associates failed to surrender to Korean authorities, the court may be persuaded to issue an extradition request, turning the tables on the six and hampering efforts to leapfrog Terramoney.