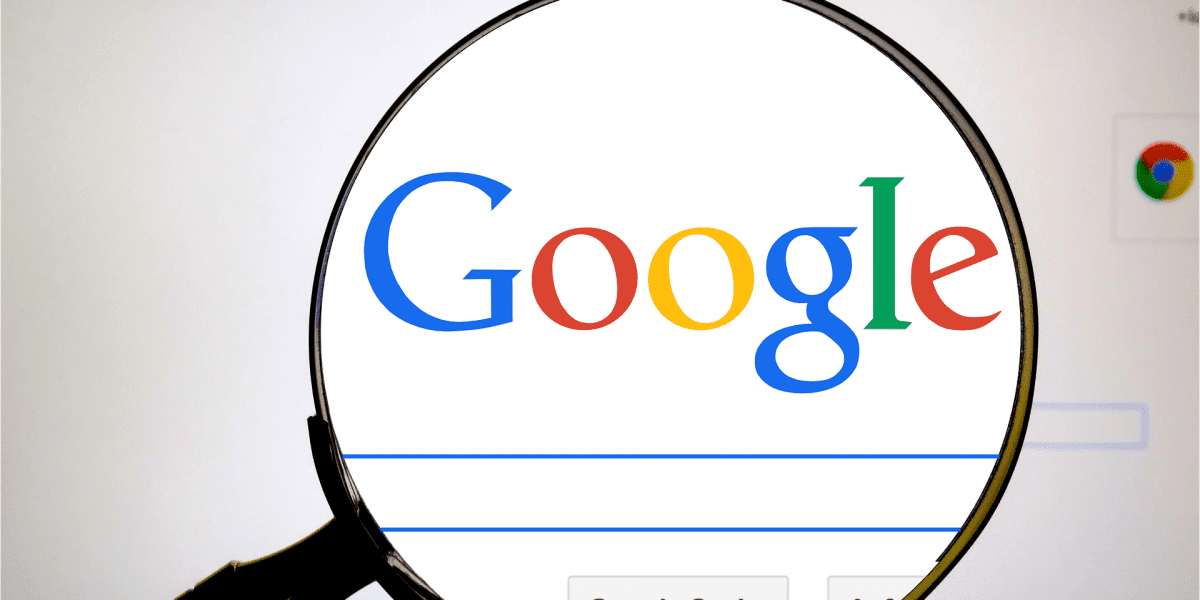 On Tuesday, search engine giant, Google, announced that it has partnered with Coinbase to allow its cloud service users to pay for the service using crypto. Per a CNBC report, Google disclosed the news at the 2022 cloud next event. This annual event is where Google pitches its latest cloud computing services to firms.

Google’s cloud service business accounts for about 10 percent of its revenue. Amit Zavery, Google Cloud’s Vice President and general manager, said it is in partnership with Coinbase commerce to accept crypto payments from a few of its customers. Coinbase commerce is a payments tool for firms and would likely transfer data-related apps to Google’s cloud from amazon web services’ cloud.

While the full details of the deal aren’t available yet, it will likely be structured like other Coinbase commerce deals, according to Jim Magdal. Migdal is Coinbase’s Vice President for business development. If that’s the case, Coinbase will earn a certain percentage off each transaction processed by its system.

Google has been secretive about its moves regarding the Web3 space. This contrasts with Facebook, which changed its brand name to Meta last year. But based on recent reports, the search engine firm’s cold reception towards cryptocurrencies is changing positively. In September 2022, Sky Mavis and Google agreed to enable Google Cloud to run a validator node on the Ronin network.

Sky Mavis is the team behind the creation of Axie Infinity and Ronin Network (an Ethereum sidechain). Through the partnership, Google can help improve the security of the sidechain and process transactions, further decentralizing the Ronin bridge.

Recall that an exploit on the Ronin bridge earlier in the year resulted in a never-before-seen $622 million loss in crypto assets. In the period leading to Ethereum’s merge, Google displayed a little graphic indicating a countdown to the event. But the graphic only appeared to those who searched for the term “Ethereum merge.”

While the gesture is little, it shows that crypto is getting more recognition from instructional firms. Two weeks ago, the head of Web3, Cloud, and Strategy at Google, Richard Widmann, called the company a “layer zero” for blockchain.

Widmann added that Google developers are creating a “bridge” that would enable cross-chain interoperability. He also said Google’s ethos of decentralization and open-source development is the same as the core values in crypto.