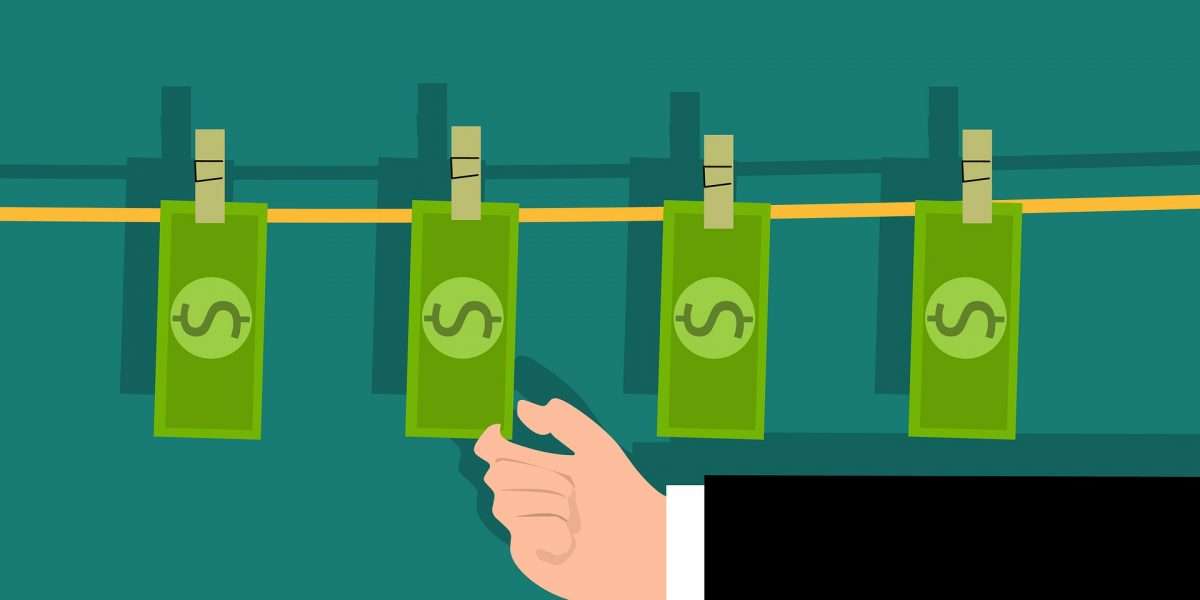 Sam Bankman-Fried is facing a major crisis surrounding his own exchange FTX as a major liquidity crunch unraveled over the last week. Initially, Binance stepped in to acquire the assets of FTX.com, however, after due corporate diligence they decided to back out citing reasons of “mishandling of customer’s funds and US agency investigations”.

Now reports have emerged that SBF has approached Tron’s Justin Sun to help him bail out of the current crisis. In a desperate attempt to save the FTX exchange facing a liquidity crisis, Sam Bankman-Fried is looking to raise a staggering $9.4 billion. As per the sources familiar with the matter. SBF is looking to raise $1 billion each from Tron’s founder Justin Sun, rival OKX, and stablecoin issuer Tether.

At the same time, Justin has been hinting at the possibility of acquiring FTX. On Thursday, November 10, Sun wrote that his team has been working with FTX to bring a solution to the current situation. “My team has been working around the clock to avert further deterioration. I have faith that the situation is manageable following the holistic approach together with our partners. Stay tuned,” he said.

During his recent interview with Bloomberg, Justin Sun was asked whether he would be providing enough liquidity to FTX. He said that they are still conducting comprehensive diligence on whether they could bail out FTX. He also added that they would take care of their customers first and later see what needs to be done.

However, Sun added that letting FTX collapse would be a significant blow to the entire crypto space. In another development, FTX reached out to a deal with Tron to let its users swap some assets. In an announcement on Thursday, the crypto exchange stated:

We are pleased to announce that we have reached an agreement with Tron to establish a special facility to allow holders of TRX, BTT, JST, SUN, and HT to swap assets from FTX 1:1 to external wallets.

Later on Thursday, SBF also put out a series of tweets noting: “Right now, my #1 priority–by far–is doing right by users. And I’m going to do everything I can to do that. To take responsibility, and do what I can”. He also stated that he would be putting all effort this week to raise liquidity.

Some sources also said that FTX has been in talks with Daniel Loeb’s hedge fund Third Point.

Earlier today, crypto lender BlockFi announced that they have halted withdrawals citing a “lack of clarity” over the current crisis surrounding FTX US, FTX.com, and sister trading house Alameda Research. As a result, the crypto lender has asked customers to refrain from depositing funds into their BlockFi wallets or interest accounts.

In its report for the second quarter, BlockFi said that total deployable clients’ assets amounted to $3.9 billion. Amid the severe market crash this year, crypto lending platforms have been facing huge challenges. Earlier this year with the collapse of Three Arrows Capital, BlockFi took an $80 million hit from bad debt.

The loans are over-collateralized with liquid assets — including Robinhood Inc. shares — but BlockFi is no longer certain about where the funding for its credit line with FTX US and the collateral for the Alameda loans came from.

This has sparked the concern that BlockFi might have used customer funds to offer loans to Alameda Research.