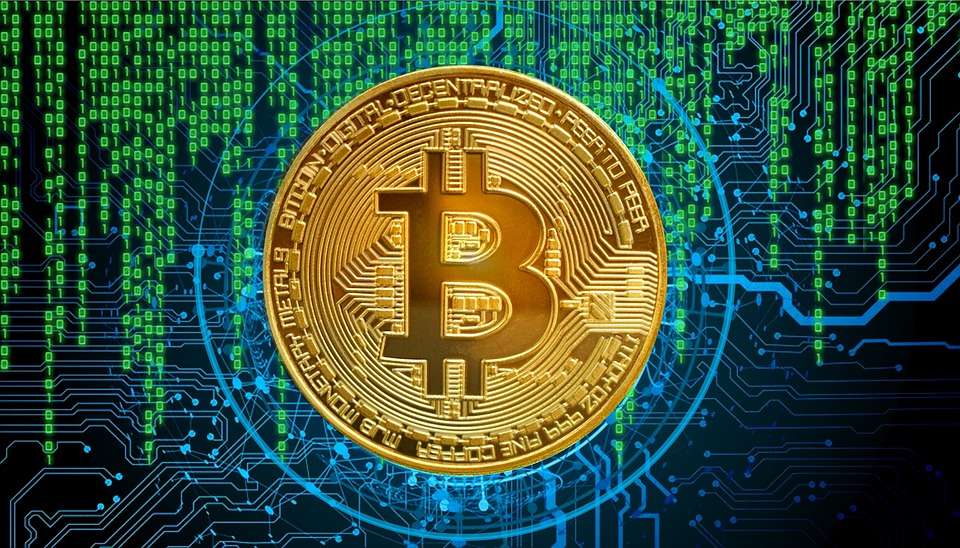 The contagion of the FTX collapse is spreading wide across the entire cryptocurrency market and all eyes are currently on crypto lender Genesis which is reportedly on the verge of bankruptcy. Reports have it that Genesis is looking to desperately raise $1 billion to avoid a liquidity crunch and facilitate withdrawals on its platform.

A report from WSJ suggested that Genesis had approached crypto exchange Binance and Apollo Global Management to bid for its loan book. However, Binance has denied this proposal stating that any investment into Genesis could lead to a conflict of interest in the future.

Digital Currency Group (DCG), the parent company of Genesis is facing a major time crunch as of now. Reports also suggest that if Genesis fails to raise the funds, DCG could be selling Bitcoins in massive quantities from its other subsidiary – Grayscale.

The Grayscale Bitcoin Trust is one of the largest holders of Bitcoins as of date. But rumors suggest that DCG has also bought a lot of bad debt which it used to buy GBTC. If true, it could make the Genesis situation a lot worse.

One option that is under heavy consideration, for now, is Reg M for Grayscale’s Trust. Messari founder Ryan Selkis is one of the biggest proponents of this solution. With Reg M, holders of GBTC and ETHE can redeem them for underlying assets at a 1:1 ratio.

Considering that GBTC is currently trading at a 40 percent discount to its NAV, investors could receive $1 of BTC against 60 cents of GBTC. The Messari founder notes that DCG and Genesis can use this money to pay lenders and avoid insolvency.

Now, the fact remains that the Digital Currency Group is the largest holder of GBTC. Thus, GBTC’s massive discount to the spot BTC price provides DCG with a massive arbitrage opportunity. Reg M would mean redemptions that are different from a full dissolution. It means that individuals could redeem shares of the trust for spot holdings but it won’t be a forced liquidation of the full holdings.

A lot of the people who hold GBTC do so because they cannot get access to BTC spot for compliance purposes. These people will not be holding BTC upon Reg M distribution.

But Ryan Selkis believes that even if the SEC approves these kinds of Bitcoin redemptions, they won’t hit the market. Selkis further explained:

It’s a relatively small figure. $10bn. If $5bn sold it might be a temporary 5-10 percent spot market hit. But bounce back quicker and remove a structural black cloud.

The right thing to do for Grayscale shareholders now is to approach the SEC and ask for Reg M relief given the circumstances. The ETF is not happening. The trusts sponsor & AP must do right by investors.

In-kind redemptions would be trivial to execute given that Coinbase is the custodian, and the SEC will be sympathetic to the request given the extreme damage that has been done to investors, and the contagion that GBTC continues to cause as toxic collateral. Do the right thing!

Can Genesis raise funds? Or will it file for bankruptcy?

Frank Chaparro, editor at The Block has learned through his sources that Genesis has slashed its target fundraising to half.

Sources tell The Block crypto trading firm Genesis—which has been struggling to raise emergency capital to shore up its lending unit's liquidity profile—has slashed its raise target from $1bn to $500 million. As Bloomberg reported, it faces potential bankruptcy w/o funding.

On the other hand, a Genesis spokesperson has confirmed that they won’t be filing for “bankruptcy imminently”. The spokesperson said:

Our goal is to resolve the current situation consensually without the need for any bankruptcy filing. Genesis continues to have constructive conversations with creditors.