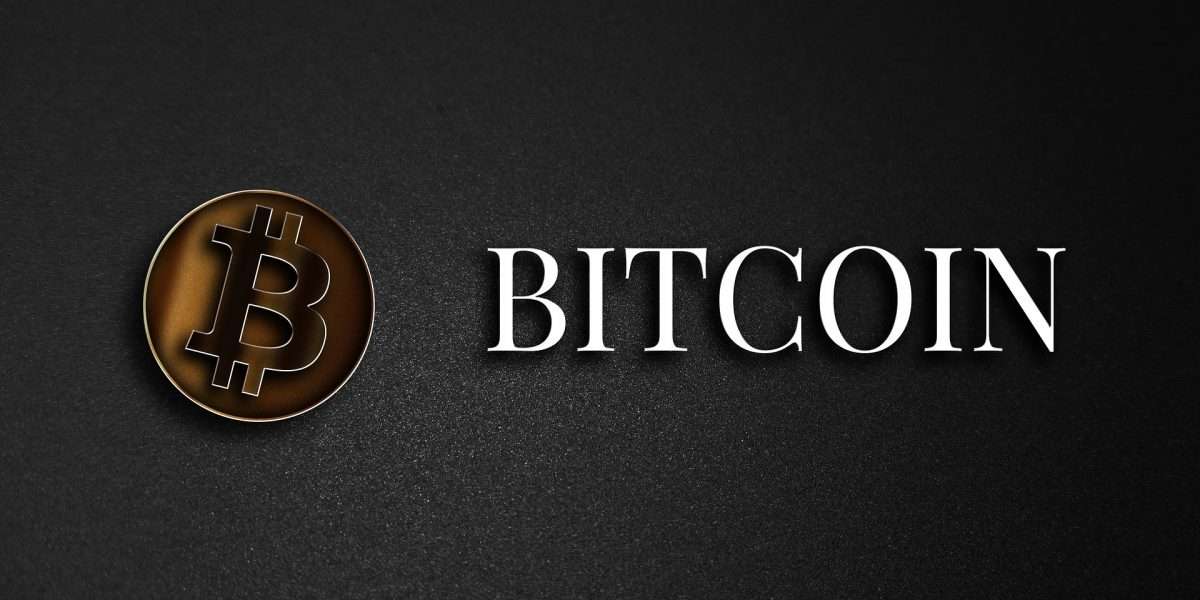 McGlone believes that adoption, supply, and demand are three major factors that will enhance the value of Bitcoin. However, “the same cannot be said about Crude Oil,” he added. He also said the chart analysis based on these three factors has been favorable for the leading digital asset. But it isn’t favorable for Crude Oil. He predicts that it is likely that this chart profile will remain the same way, at least for this decade.

Is This Body in Motion Likely to Resume or Reverse?
When reviewing the past decade and looking toward the next, a key question is what might reverse the unfavorable trajectory of the #crudeoil price vs. favorable for #Bitcoin — I see a higher probability for more of the same. pic.twitter.com/T2jK4B09uz

More financial institutions and retail investors have been increasing their BTC holdings despite the general crypto downtrend. Many are purchasing because they believe in its long-term value. Hence, it is no wonder that the BTC adoption rate has increased in recent times.

Many other investors have shared similar remarks about Bitcoin (also referred to as digital gold). Author of the popular book, “Rich Dad, Poor Dad” and investor mogul, Robert Kiyosaki, recently tweeted that he remains bullish about the long-term prospects of Bitcoin.

I remain bullish on Bitcoin’s future. Waiting for test of new bottom. $20k? $14 k? $11 k? $9 k? Why do I remain bullish? Fed and Treasury are corrupt organizations. They will self-destruct before they regain honesty, integrity and moral compass. Take care. Be aware.

But he predicts that the leading digital asset might hit a new all-time low before a long-term bullish move. Guggenheim partners’ chief investment officer, Scott Minerd, also shares a similar view as Kiyosaki and McGlone. He states that he won’t be surprised if BTC’s price dips up to $8,000 from its current price.

But he expects BTC to survive this bearish period and become bullish again. According to him, Bitcoin and Ethereum are the only cryptos with a long-term future. “The rest are garbage and can’t be considered currencies.”

Famous YouTube crypto analyst, Nicholas Merten, claimed in his new youtube video that a BTC price reversal is happening soon. He said the leading digital asset hit a historical indicator temporarily. According to him, the flash on this indicator always results in a BTC price increase.

Merten further claimed that many investors had taken advantage of BTC’s recent low price to increase their holdings. Thus, increasing the asset’s trading volume. Merten revealed to his more than 500,000 YouTube subscribers that the recent increase in BTC’s trade volume is similar to what happened in March 2020 and May 2021.

Merten further predicts that a BTC rally will happen soon, no matter the opinion of any crypto trader. If Merten’s prediction comes true, many BTC holders will make enough profits to cover their losses in the last few weeks. According to our data, the leading digital asset is up 2.02 percent in the last 24 hours. It currently trades at $29,788.14.