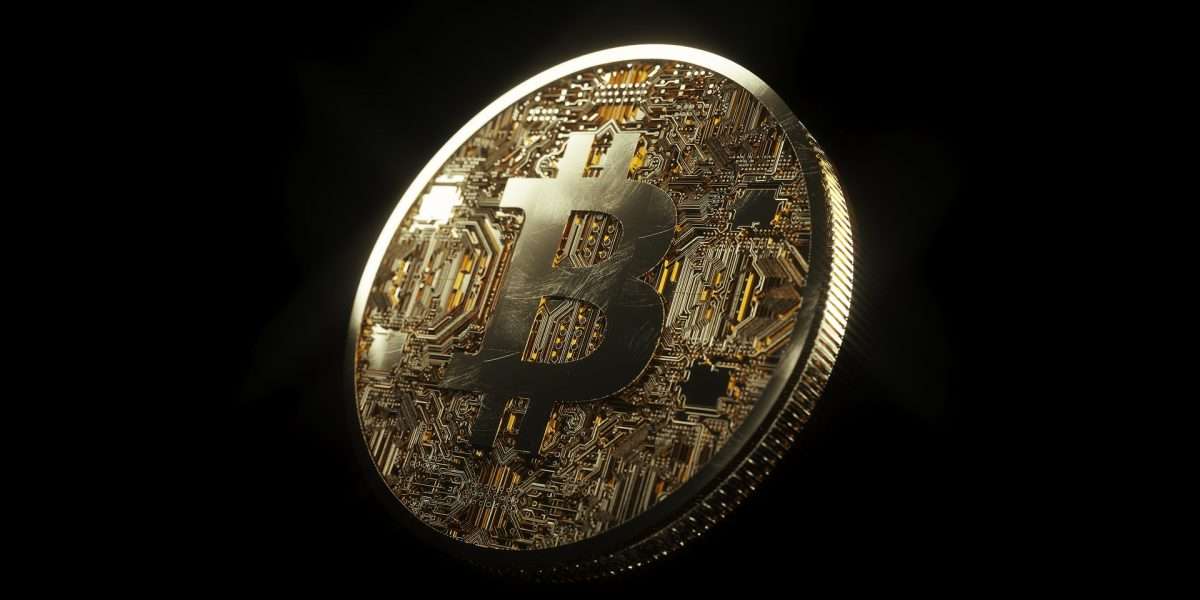 Bloomberg Intelligence recently published its “Crypto Outlook” report for the month of August. As per Bloomberg’s crypto market research, Bitcoin is set to take a bigger role in global finance.

Bloomberg is quite confident that over time, Bitcoin will emerge as a hedge asset and behave more like gold and Treasury Bonds, while decoupling from the stock market performance. The U.S. Treasury Bonds, dubbed T-Bonds are government debt securities with a fixed rate of return and maturity periods of 20-30 years.

They compared the Bitcoin markets to that of bonds, gold, and oil. Besides, they also noted that the current macroeconomic factors and Fed actions have resulted in greater similarities in Bitcoin and the Treasury bond market. The Bloomberg Intelligence report notes:

Tightening markets and plunging global growth support the Federal Reserve’s shift to a ‘meeting by meeting’ bias in July, which may help pivot Bitcoin toward a directional tilt more like US Treasury bonds than stocks.

Bitcoin has been one of the best-performing assets since its inception about a decade ago, and we think more of the same is ahead, particularly as it may be transitioning toward global collateral, with results more aligned with Treasury bonds or gold.

Bitcoin could be preparing for the greatest bull run

In the report, Mike McGlone explains that it is unlikely for Bitcoin to stay under its 200-week moving average for a very long time. Thus, they noted that July was the greatest-ever discount for Bitcoin investors. The two analysts wrote that the risk/reward is quite in favor of Bitcoin and could create a way for one of the greatest bull markets in history.

The analysts also noted that BTC was trading at a 70 percent discount from its all-time high. But it was still five times higher than the March 2020 low. This shows a “huge potential” in BTC. The report notes:

There’s little doubt the revolutionary asset that never stops trading and is no one’s project or liability is gaining status as a leading risk indicator. It’s a question of what Bitcoin will signal, and our bias is that the crypto is transitioning toward a store of value with potential to act as a high-beta version of US Treasury bonds or gold.