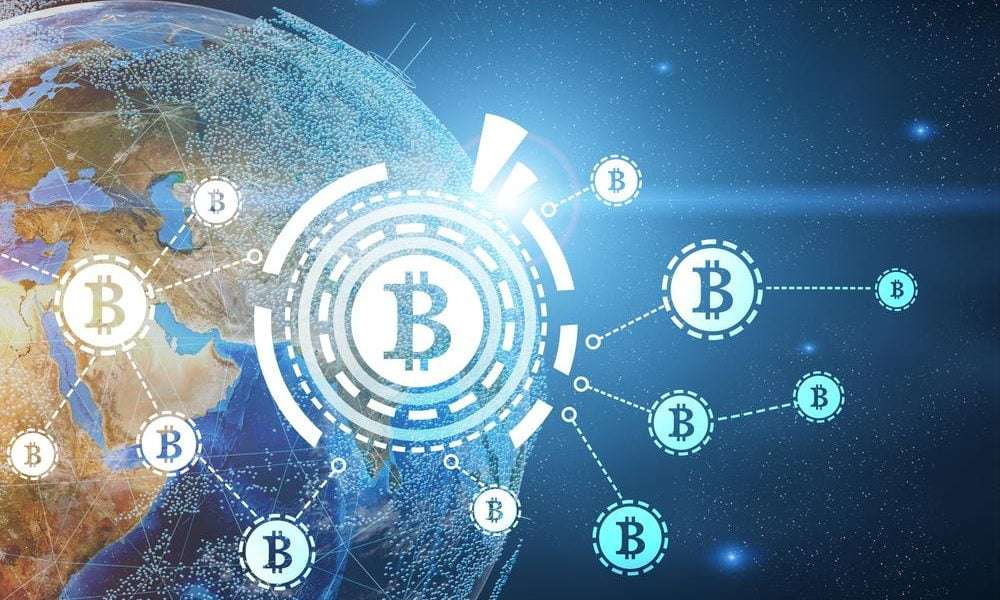 Adam Back, CEO of Blockstream, spoke at the Transylvania Crypto Conference about the Bitcoin sidechains developed by his company and explained, as Forbes reported, that they will replace many altcoins. The basic idea of Bitcoin sidechains is that Bitcoin users can move their BTCs between several completely different blockchains, called sidechains. These have different functions, as currently only various altcoins provide.

Since the sidechains exist relatively autonomously next to the mainchain, the transactions on the sidechain are largely executed independently of the Bitcoin blockchain. This reduces the load on the mainchain and achieves high scalability. There are currently various development approaches for Bitcoin sidechains, including Blockstreams. By combining the security of the Bitcoin network with the new features such as smart contracts, Bitcoin could eliminate the need for many altcoins, according to Back.

How serious are Beck’s statements?

If Adam Back is right, the altcoins will die out as soon as the Bitcoin sidechains from Blockstream are ready for the mainstream. Back is confident that Bitcoin will get more functionality in the future. Back also denied the benefits of the altcoins and referred to their functionalities as a marketing strategy:

In the history of altcoins, it seemed like there was a period where there were a huge number of them that had no features,. And that played out. And then people started to need a new way to market them, so they added features. Some of them were real features, and some of them were stories to market [their altcoins].

Back added at the panel that a modular Bitcoin Core Client could allow developers to easily build on it. Instead of creating a completely new blockchain and a new token, BTC could be used (freely translated):

This financial incentive will remain, but it will have less credibility because if you have a very easy to use extension mechanism for Bitcoin and examples of extensions that do something simple that you can build on, there’s not really a good story about why you’re doing it somewhere else.

Back also explained that sidechains aren’t the only solution that will make altcoins obsolete. He also referred to the Bitcoin Lightning Network, a Layer 2 scaling solution designed to increase Bitcoin’s (BTC) transaction speed to and above the level of currently more scalable blockchains.

Criticism on the Bitcoin sidechains from Blockstream

However, there are also loud criticisms and doubts about the Blockstream Liquid sidechains. In contrast to other Bitcoin sidechain solutions, Blockstream can be criticised for not being a pure peer-to-peer protocol and thus violating the very foundation of Bitcoin. As a result, many observers see the danger of centralization and censorship.

Blockstreams Liquid sidechain uses a mechanism in which the tokens that are transferred to the sidechain are handed over into the hands of an association of exchanges and other financial institutions. This consensus method, called federated distribution, is considered by many experts to be not truly peer-to-peer. Since Liquid relies on a group of exchanges (“trusted federates”) to create trust, it hardly differs from the traditional banking system, critics say.

Back confirmed this at least in part and added at the conference:

Your risk with Bitcoin is that, ultimately, the coins are escrowed in some way – in a somewhat decentralized way.

In the past year, even criticism from within came from the Blockstream mathematician Andrew Poelstra. He considered the high degree of centralization of Bitcoin mining to be a cause for concern in terms of sidechains. He therefore proposed zero-knowledge-proofs. However, Back explained at the conference that this technology is still a few years away from being ready to be used.

Currently Blockstream seems to be years away from the introduction of sidechains. Even if sidechains are introduced for Bitcoin, it is unlikely that established altcoins such as Ethereum (ETH), Ripple (XRP) or Chainlink (LINK) will simply vanish, as they have a development advantage that is difficult to catch up with.