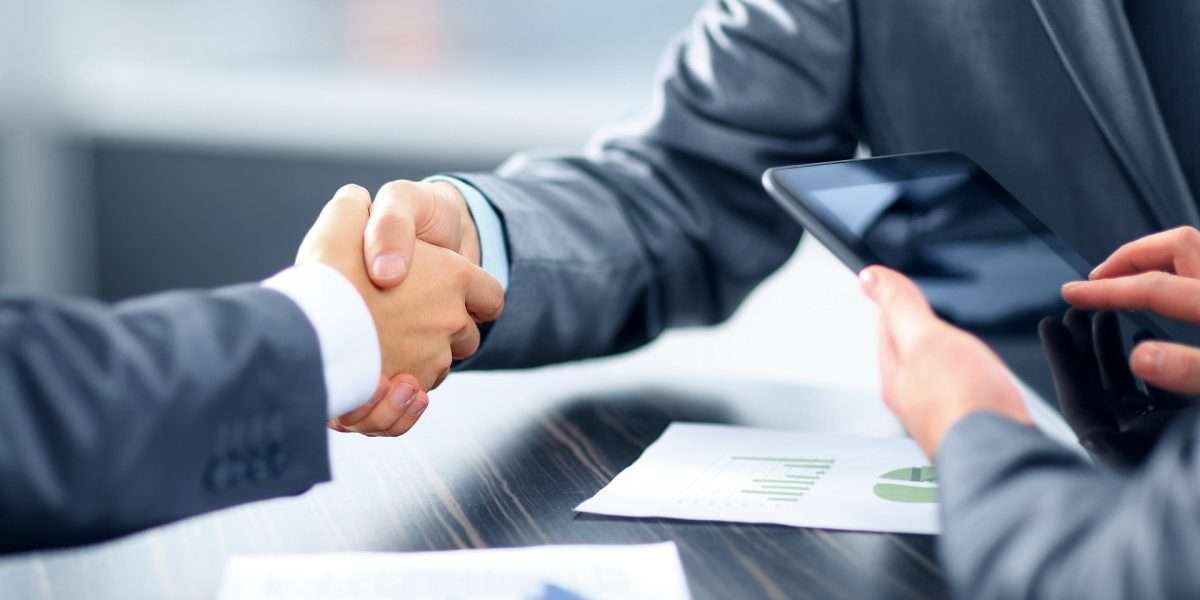 One of the biggest cryptocurrency lending companies is set to settle with U.S securities regulator for $100 million, a new report has revealed. As part of the settlement, BlockFi will also cease to offer new interest-yielding accounts to U.S customers.

BlockFi is one of the many companies that have shot up to offer bank-like services to crypto holders. It accepts crypto deposits for a set amount of time and pays interest to the clients, much like banks do with fiat deposits. However, while banks pay about 0.1 percent on deposits, BlockFi pays anything from 3-18 percent, as do its peers including Celsius and Gemini.

These companies claim that they can afford to pay such high rates as institutional clients are willing to pay even more to access these cryptocurrencies.

BlockFi’s days, at least in the U.S, seem to be winding down. According to sources with knowledge on the matter, the company has settled with the Securities and Exchange Commission (SEC) for $100 million for accusations that it offered illegal products to U.S clients.

Speaking to Bloomberg, the sources said that the settlement could be announced as soon as next week.

In addition to the fine, BlockFi will also have to cease offering crypto products to new customers in the U.S. However, according to a spokesperson, existing customers may be protected.

We have been in productive ongoing dialogue with regulators at the federal and state level. We do not comment on market rumors. We can confirm that clients’ assets are safeguarded on the BlockFi platform and BlockFi Interest Account clients will continue to earn crypto interest as they always have.

Representatives from the three assured their clients that they were not in any trouble and that the probe was routine.

“We are one of many companies the SEC has reached out to regarding crypto yield products. We are cooperating voluntarily with this industry-wide inquiry,” Gemini’s Carolyn Vadino stated.

BlockFi, however, has been in trouble with authorities for several months. Regulators in various states including Kentucky, Alabama and Texas have all issued a cease and desist order against the company.