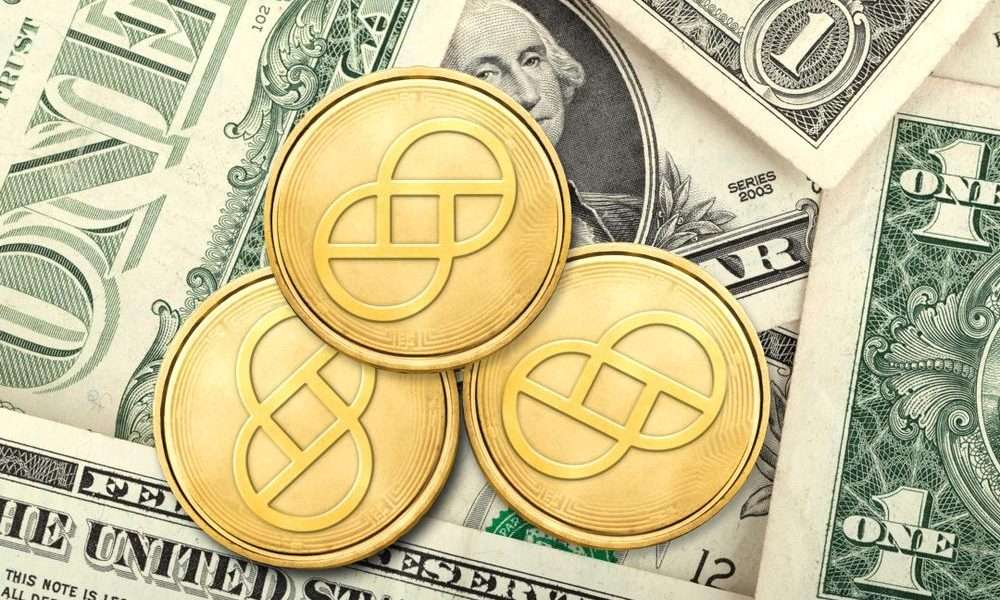 The crypto lending platform BlockFi has announced its expansion. From now on all users will be able to trade two of the largest cryptocurrencies: Bitcoin and Ethereum together with the Gemini Dollar. BlockFi is supported by Galaxy Digital, Winklevoss Capital, among others.

The announcement was made through the companies Twitter account. There it made public the launch and availability of the website. The CEO of the company, Zac Prince, emphasized the potential of cryptocurrencies and the BlockFi initiative. He expects fresh capital to flow into the market:

With the launch of trading, we are taking a big step in the direction of enabling new investors to come into the ecosystem.

Prince also said that greater adoption benefits everyone in the crypto ecosystem. Furthermore he stated that the new platform will not charge any fees. This is due to the business model that supports the platform. Users will have greater liquidity and, in return, the platform will sell their data to interested partie, for example, financial firms focused on cryptocurrencies.

In the coming months, other cryptocurrencies are expected to be added to the platform, same as a support for the exchange with fiat money.

The United States have been known to adopt a strict attitude towards cryptocurrencies. Their stance has remained unchanged for years. Recently, however, important announcements have occurred in state of New York. First, Fidelity Digital Assets received a license to tarde Bitcoin. Now BlockFi launched its platform by going through a registration system. The company had to classify itself in a special category and then turn to the U.S. Financial Crimes Enforcement Network.

So far, BlockFi’s expansion has been successful. It remains to be seen how these events will shape the future outlook. A change of position in the United States and its institutions would be great news for the entire ecosystem. For now, voices worried that the United States will lose its financial leadership, such as Ripple’s CEO, seem justified. Companies like BlockFi’s will bring more capital into the market in the future. However, they could also go to countries with a loose regulatory policy and a legal framework that is more relaxed towards trading crypto markets.