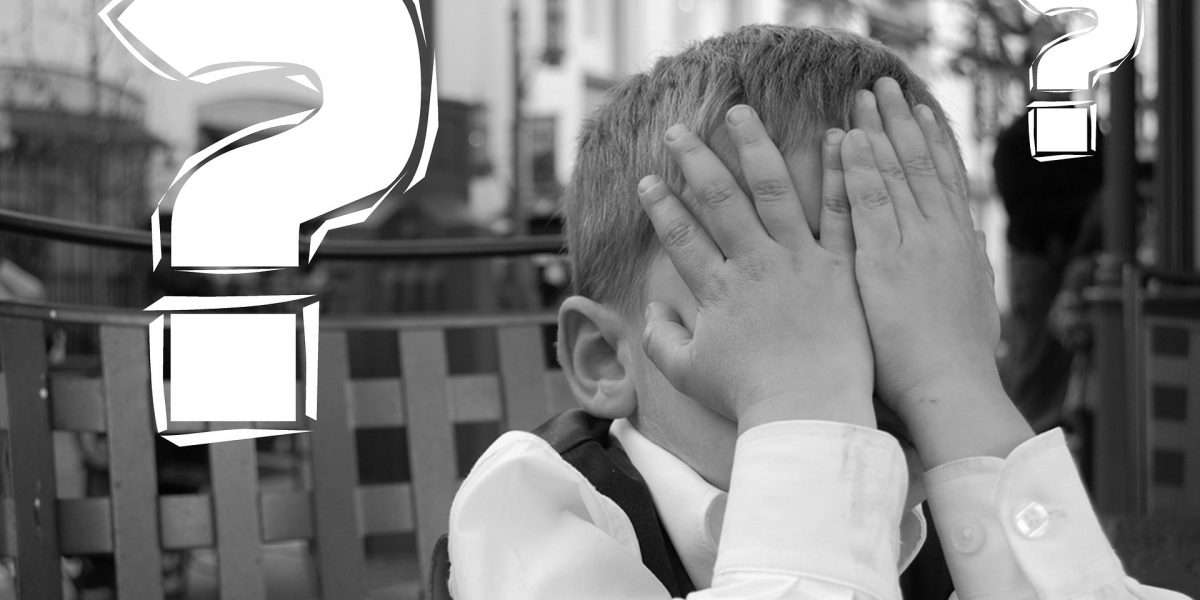 One of the largest cryptocurrency lending companies recently committed a horrible mistake that could have cost it millions of dollars. BlockFi intended to pay out some of its users in U.S dollars as part of a promotion it had organized. However, it instead sent Bitcoin to the users, massively overpaying them. It then moved quickly to recover the BTC, but reports claim some users had already withdrawn it.

The New York-based crypto lender had been conducting a promotional giveaway for its users. As per its website, the payments were to be in GUSD, a stablecoin issued by the Gemini exchange. However, about a week ago, it noticed a gross mistake where it had been paying off its users in BTC instead.

Some clients who participated in the March trading promotion may see an inaccurate bonus payment displayed in their transaction history. Our team is working on a fix and the proper amounts will be reflected shortly.

“Bring back our Bitcoin”

The company then went to work immediately trying to reverse the payments. However, as the CEO Zac Prince told Bloomberg, some of the users had already withdrawn the BTC. Prince played down the number of users who made away with the BTC, saying it was less than 100 and that the company’s exposure was around $10 million. This number is steadily decreasing as more users cooperate with the lender and return their BTC.

Prince also claimed that the company had put in place measures to ensure such as scenario doesn’t recur.

BlockFi carries loss reserves as part of its accounting policies and this is a fraction of existing loss reserves — so no negative impact to equity or ongoing platform operations. The issue that caused the withdrawals was fixed and incremental safeguards have been developed to prevent any similar issue in the future.

The CEO further stressed that the mistake hadn’t affected the company’s operations. Despite the erroneous deposits, BlockFi is still reportedly notching record volumes on its platform.

On Reddit, BlockFi also posted a statement to reassure its users, stating, “The situation does not affect any of BlockFi’s ongoing operations and measures have been taken to ensure that an error like this will not be possible in the future. BlockFi’s latest publicly reported AUM is $15B as of Q1 2021. Client funds are not impacted and are safeguarded.”

BlockFi users took to social media to show off some of the BTC they had received. For one user, the company credited him with 701 BTC, instead of $701. The BTC stash is now worth $26.6 million, with Bitcoin’s price now at $38,000. The user didn’t reveal if he had returned the crypto to the company.

Am I right in thinking that BlockFi was meant to send $701 but sent this person 701 Bitcoin? ? pic.twitter.com/hlFtckSWyA

The erroneous deposit is not unheard of in the financial services world. In arguably the biggest case in recent years, Citibank deposited $900 million to some of its clients by mistake. The bank intended to wire $8 million but ended up making one of the biggest blunders in banking history. Some clients returned the money, but over $500 million wasn’t returned, with the clients deciding to hold on to the money. Citibank took the matter to court, and surprisingly, it lost the case and the money.