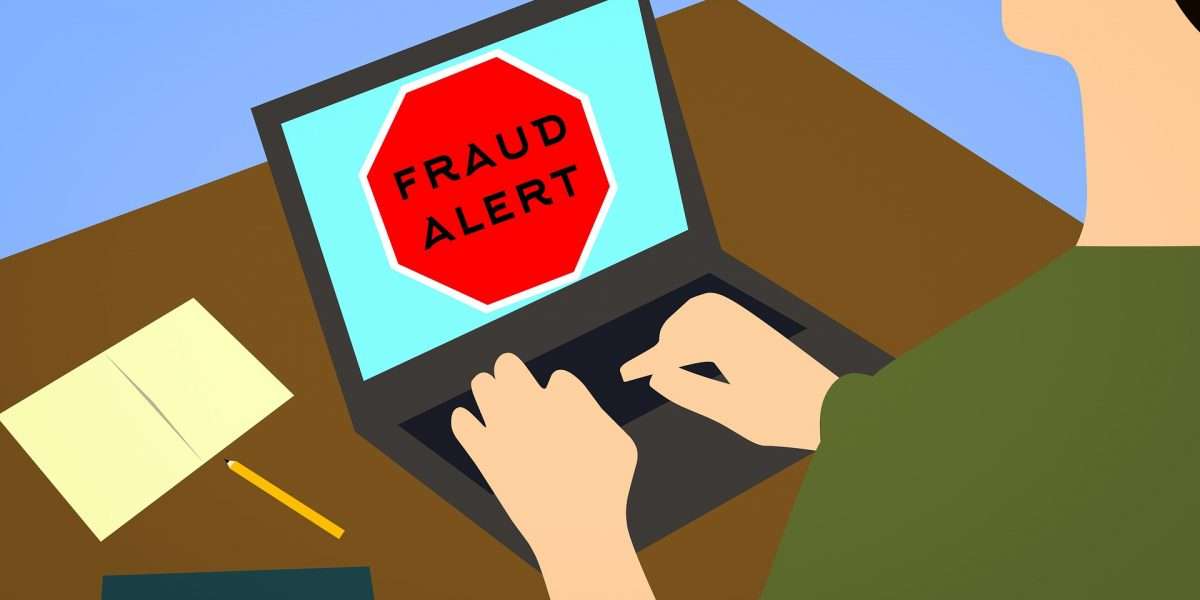 With the alarming rate of scams in the crypto industry, blockchain security company PeckShield has raised the alarm about Freedom Protocol and Raccoon Network as scams. The industry-leading blockchain security company called out the two crypto protocols in a Twitter thread, revealing their fraudulent actions. Freedom Protocol refers to itself as the highest paying auto-staking & auto-compounding protocol. The protocol says it has the hugest fixed annual percentage yield (APY) of up to 183,394.2 percent It also adds on its website that every holder of its token, $FREE, receives a reward of automatic compound interest which is paid every 15 minutes.

On the other hand, Raccoon Network is a metaverse company that allows players to build, own, and monetize their data. Raccoon Network says it is “based on blockchain technology, run by smart contracts, where everyone is a creator of a meta-universe, organized to work based on DAO.”

In the Twitter thread, PeckShield highlighted two addresses, each belonging to Freedom Protocol and Raccoon Network. BscScan also confirmed that both addresses belong to the scammers. According to the blockchain security company, they have transferred around 20 million $BUSD to a different address. This address that received the deposit is worth nearly 21 million USD.

The matter of scams in the crypto space is not a new development. Despite numerous warnings and cautions, many have fallen victims to this fraudulent act. Also, several industry leaders have discussed fake crypto products on different occasions.

Sam Bankman-Fried of crypto exchange FTX recently warned of crypto products that are empty and similar to Ponzi schemes. As such, the value of these crypto projects largely depends on the money invested in them. Noting the difficulty in differentiating valuable products from Ponzi schemes, Bankman-Fried added that exchanges like FTX and Binance are responsible for identifying these kinds of products. In addition to recognizing them, these crypto exchanges are obligated to delist them to protect investors.

How can you protect your crypto assets?

Furthermore, experts have noted ways investors can protect their crypto and avoid being victims of scammers. These crypto wizards are calling investors’ attention to pump and dump schemes, warning them to avoid such.

They added that crypto investors should also be careful of rug pulls, which primarily result in losses. More importantly, crypto fans must be observant and constantly look out for common signs associated with precious scammers. Investors must confirm the reputability of the projects they are interested in before putting their funds into them. A top sign to ensure the credibility of a crypto project is to check if experts of known security firms have audited it.

Last month, Crypto Leaks launched a platform to combat crypto scams. The project’s first two cases involved the attack on ICP token investors. The forum was able to unveil the actions behind the event, proof of the effectiveness of the newly-launched tool.