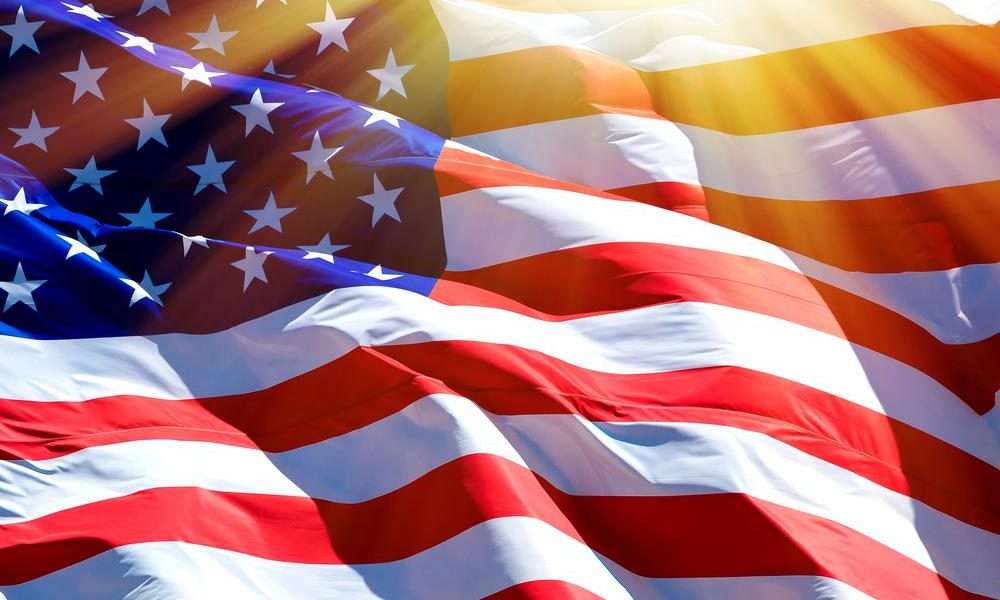 Yesterday, March 2, 2020, the U.S. Treasury Department met with blockchain industry leaders and compliance experts. The objective of the meeting was to discuss the supervisory and regulatory challenges of digital assets such as Bitcoin, Ethereum and other cryptocurrencies. The institution said, through Treasury Secretary Steve Mnuchin, that it is open for “responsible innovation” and technologies that bring benefits to the financial system.

However, Mnuchin said they will work to ensure that there is a balance between innovation and the security and integrity of the U.S. financial system. On the other hand, the institution expressed concerns about the improper use of cryptocurrencies. The U.S. Treasury will focus on preventing cryptocurrencies from being used for illegal activities such as money laundering, financing of terrorism, among others:

The United States will continue to be at the forefront of regulating entities that provide cryptocurrency, and will not tolerate the use of cryptocurrencies in support of illicit activities.

Treasury Secretary Steve Mnuchin has reiterated on several occasions the need to tighten regulations on the industry. At a hearing of the Financial Committee, it was revealed that the White House budget proposal contemplates the return of the U.S. Secret Service to investigate crimes related to financial activities. In addition, the budget proposal related to cryptocurrencies as tool for illegal activities what Mnuchin mentioned also during his meeting with blockchain industry leaders.

Bitcoin ETF and the legitimization of cryptocurrencies

The meeting between the Ministry of Finance and the leaders of the blockchain industry could be an important step for this sector. The industry has been demanding clear rules and a robust legal framework for years. The response of the United States and its regulators has always been to tighten its policy against cryptocurrencies and blockchain technology.

A few days ago it became known that the Securities and Exchange Commission (SEC) rejected the proposal of a Bitcoin ETF of Wilishire Phoenix. This decision was awaited in the crypto space. Despite numerous improvements in the crypto market in terms of counterfeit trading volumes and joint efforts to monitor the market, the SEC reiterated its long-held position expressed by key U.S. government officials, including President Donald Trump, and rejected the proposal for possible manipulation and fraud opportunities.