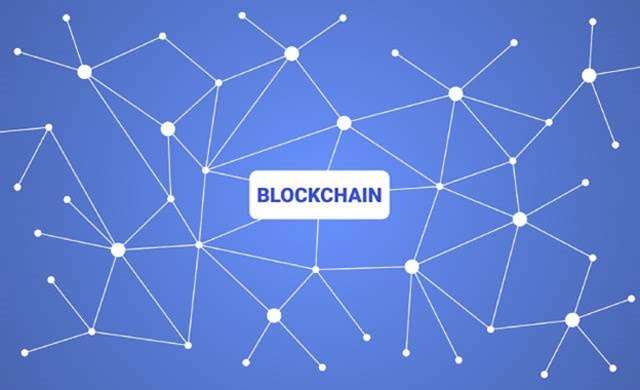 The blockchain gaming space is growing at an alarming rate, and one of the hottest buzzwords is GameFi. GameFi has raised $748 million and has over 50 percent of the industry’s usage. Despite the arrival of games into the market, the top games keep thriving.

Last month, an average of 847,000 unique active wallets interacted with blockchain games daily. Even though that figure represents an 11 percent decrease compared to the previous month, it is still over 50 percent of the industry’s usage. The average daily unique active wallet transactions on the Binance blockchain (BNB chain) soared by 8 percent month-over-month to more than 92,000.

After the launch, it has become the top two decentralized applications (DApps) on the BNB chain based on the number of users. Also, it ranks highest among GameFi projects on the BNB chain. Here are highlights of the most important and recent developments making blockchain games the lead of the upcoming Web3.

As it has been happening since the beginning of this year, there is continued investments and partnerships in blockchain gaming, with projects in this space raising $748 million last month. This amount represents a 135 percent increase from July but a 16 percent drop from June.

A recent DappRadar data showed that 38 percent of investments usually go into infrastructure, 33 percent to metaverse projects and games, and 27 percent to investment firms. In Q2 2022, blockchain gaming projects raised $3.1 billion from investors. Analysts predict that investors would have pumped up to $10.2 billion into this fast-growing industry. These investments prove that investors and venture capitalists remain bullish on the GameFi sector despite the challenging and unpredictable conditions of the crypto market.

Axie Infinity maintained its on-chain player base with about 36,000 active wallets interacting with the game daily. In August, the game generated $4.24 billion in NFT sales. Cryptopunks came a distant second with $2.92 billion worth of sales. Last month, Axie Infinity announced plans to start the origin season 0, indicating a switch to the game’s next development phase.

Under this new phase, there would be changes to the game’s rewards system while there would no longer be SLP. Meanwhile, Play Mining and Era7: Game of Truth maintained their average base player level of 24,000 daily unique active wallets. The active wallets indicate a 4 percent and 2 percent increase from July 2022.

In August 2022, the game publishing platform (Joyride Games Inc.) launched Trickshot Blitz. The Trickshot Blitz is a play-to-earn version of the standard 8-ball pool game. This launch follows the successful launch of its flow-based game, Solitaire Blitz, in July. Within the first two weeks of launch, the game had more than 400,000 unique wallet addresses and processed nearly 4.65 million transactions.