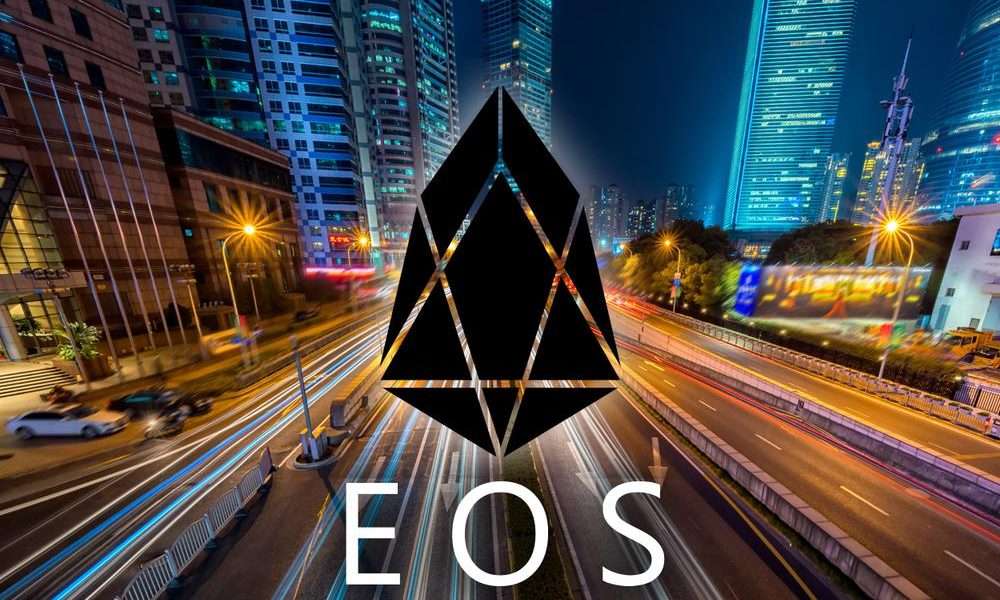 The EOS development company, Block.One, has announced the release of the second major major version of the EOSIO Open Source Protocol (EOS 2.0). After the launch of version 1 of EOS with the launch of Mainnet in June 2018, the network protocol will receive its first major upgrade after some minor updates. According to the Block.one announcement, it will include four new key components aimed at increasing security, speed and simplicity.

Changes to the EOS VM

Block.one has developed a new WebAssembly (WASM) engine called EOS VM (Vitual Machine) to make the execution of Smart Contracts faster and more efficient. Block.one claims that the new EOS VM with the WASM engine offers up to 16 times the performance gain of EOSIO 1.0. This is to be made possible by a “more efficient use of system resources” and thus bring considerable increases in performance.

The new EOS VM consists of three components, each of which brings specific performance improvements.

By introducing the WebAuthn authentication standard, EOS enables a hardware device to authenticate and sign transactions in browsers without browser extensions or additional installed software for EOSIO applications. WebAuthn is a standard developed by the World Wide Web Consortium (W3C), the Fast Identity Online (FIDO) Alliance, with support from Google, Mozilla, Microsoft and others.

WebAuthn creates cryptographic key pairs on devices and shares only the public key with a remote server via a secure and authenticated channel. This should make it easier for users to use dApps. WebAuthn should also be more secure as it minimizes the risk of phishing and other hacker attacks.

With the introduction of the EOS Quickstart Web IDE, EOS wants to lower the entry barriers for new developers. Through the web-based development environment. EOS Quickstart. is designed to reduce the complexity and system requirements for creating EOS Smart Contracts and related web applications. In the announcement, Block.One writes about this:

Typically, setting up a blockchain development environment is a multi-step process that can take hours, even days, to complete. That’s why we’re building the EOSIO Quickstart Web IDE, a development tool that allows new developers to go from start to ready-to-build in minutes.

The fourth new component of EOS 2.0 is support for the production of multi-signature blocks with weighted thresholds. To improve the security and scalability of the blockchain, Block.One has implemented this feature to allow block producers to sign blocks with multiple different keys.

The current consensus mechanism requires block producers to use exactly one cryptographic signature key. However, in terms of high availability and redundant infrastructure, this represents a single point of failure. As a result, EOS has decided to allow multiple signature keys.

EOS price does not react to the news

While the announcement by EOS represents a major technical advance for the platform, the EOS price is not currently responding to the news, perhaps because no exact release date for EOS 2.0 has been announced. In line with the current market trend of the last few hours, EOS recorded a slight minus of 1.45% and stands at a price of USD 3.15 (at the time of writing).