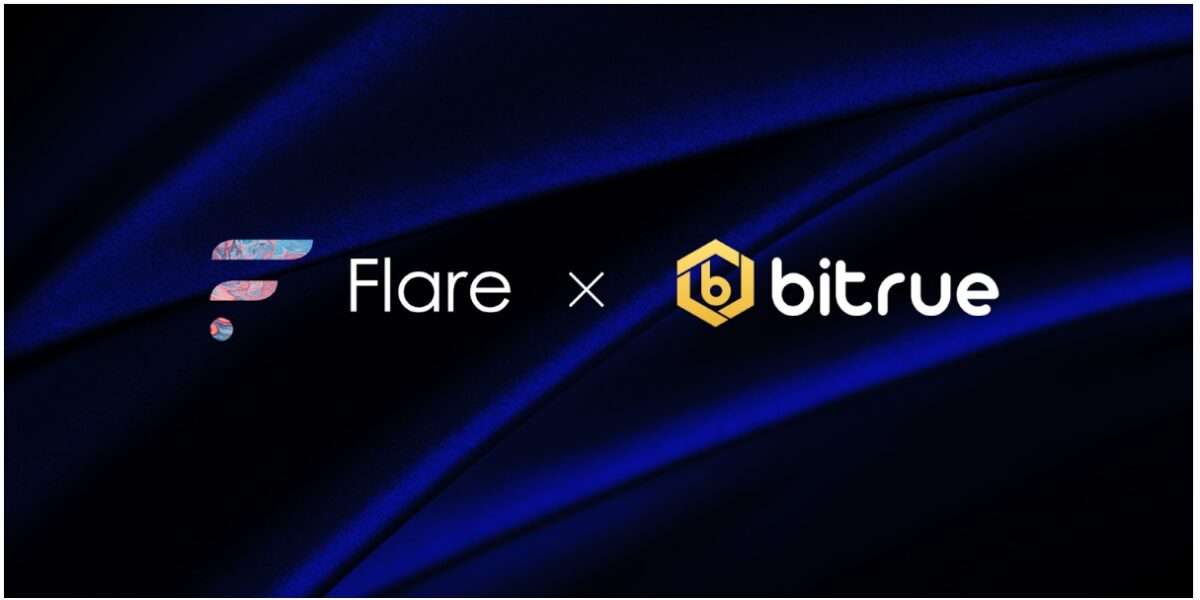 Bitrue, the cryptocurrency exchange whose ties to XRP run deep, has revealed that it will support the airdrop that will take place on December 12. Holders of XRP who keep their tokens on Bitrue’s exchange will have their account balances automatically credited with Spark tokens. When the token is minted and issued to account holders, which is expected to occur in March 2021, the exchange will open a market for Spark trading.

Bitrue has long been an XRP stronghold, having launched in July 2018 with the goal of serving Ripple’s passionate community of token-holders. It’s since diversified the number of cryptocurrencies it supports, but remains loyal to XRP, and thus it was anticipated that the exchange would support the Spark airdrop.

In many respects, XRP is well suited to the sort of applications for which defi has become synonymous: lending, staking, and earning yield. The trouble is, XRP remains siloed and isolated from Ethereum’s unrivaled crypto network effects. For all its scalability and ultra-low fees, the XRP ledger is only capable of recording native transactions. Interoperability simply isn’t built in.

Spark is designed to solve that, bringing defi capabilities to the XRP ecosystem. The Spark token will operate on the Flare Network, which will trustlessly integrate with XRP. As it stands, the XRP ledger cannot support smart contracts. At the same time, the networks that do support smart contracts, such as Ethereum, are crippled by the weight of deploying and querying these contracts. Flare has been designed to work with non-Turing complete tokens such as XRP and at launch, its network will support XRP – or FXRP as it will be known on Flare.

XRP has enjoyed a good month on the market, and is up 87% in the past 30 days. This is due to interest in acquiring the token ahead of the Flare airdrop, coupled with renewed optimism in the market at large, which has seen most major assets pick up double-digit gains. The Spark snapshot, which will occur at 00:00 UTC on December 12, will mark the first time that an XRP airdrop has been supported by major exchanges such as Bitrue.

“Bitrue have long been a close ally of Ripple and their satellite organizations, so it was a no-brainer for us to also support the Spark airdrop and add support for trading on this pair,” said the company’s CMO Adam O’Neill. “As one of the largest exchanges in the world for XRP trading, we consider this a valuable service to all the users who have entrusted us to manage their assets.”