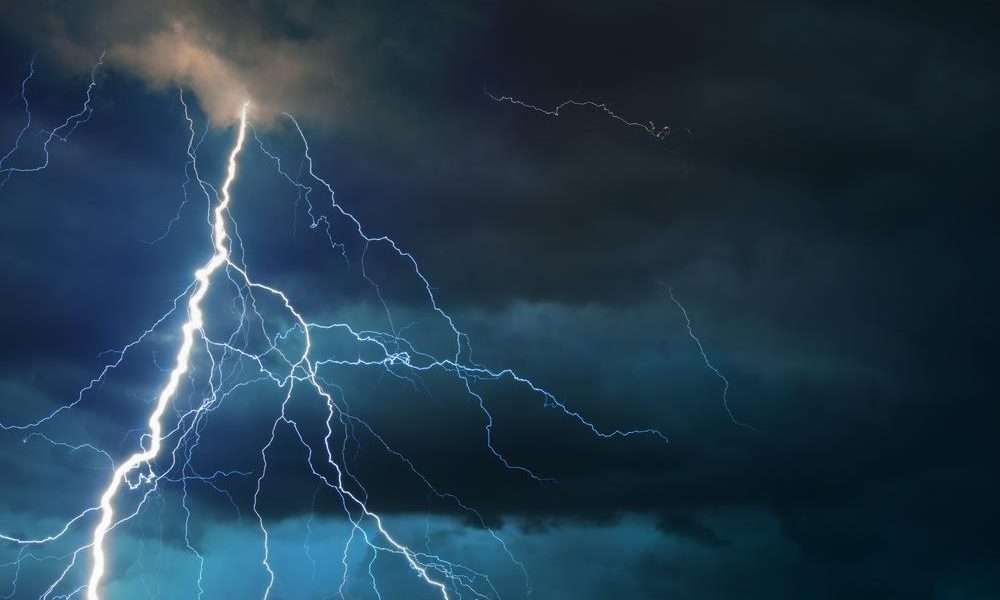 Within the Bitcoin community, the Lightning network has a reputation for not only enabling faster transactions, but also increasing privacy. As a new study by BitMEX shows, these expectations will probably not be met. Researchers at the BitMEX crypto-derivative platform have indicated that the Lightning Network’s (LN) privacy and scalability benefits are less than expected.

However, there is some positive news. According to the report, the data collected on the use of the Lightning network has exceeded expectations. In contrast to publicly accessible websites that provide statistics on the LN, BitMEX analyzed not only public payment channels but also private channels, whose data collection is much more difficult.

For this purpose the BitMEX team consulted the non-cooperative channel closures. These happen when a Lightning network node initiates the closure of a payment channel. The transactions that have so far taken place via the payment channel (off-chain) are then written to the blockchain. Since the launch of the LN, about 60,000 such transactions have taken place. 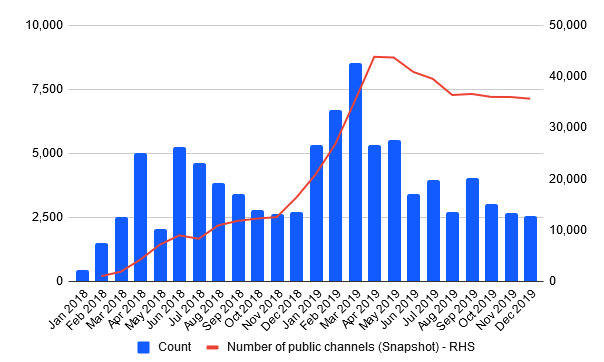 This figure is significantly higher than the researchers from BitMEX expected. The researchers reckoned with 30,000 non-cooperative channel closures, but instead 60,000 were discovered.

Our database shows that non-cooperative channel closures are relatively common and that network usage is higher than expected.

Reddit has been puzzled about the reasons for this high number. According to this, developers and individuals may have opened and closed a not insignificant number for testing purposes. BitMEX also estimated that nearly 4,000 Bitcoin have been transferred since the Lightning network began, excluding funds that are still in private Lightning channels.

According to BitMEX, the results of the study may indicate that non-cooperative closures are more common than the community thought. BitMEX concludes from this:

The fact that non-cooperative closures are more common than many thought, means the privacy and scalability benefits of lightning are lower than many expected too. However, Bitcoin protocol upgrades and lightning protocol upgrades could make this type of analysis more difficult in the future. At the same time, as users learn more about how to use the lightning network and lightning wallets improve, the prevalence of non-cooperative closures could fall. Figures 3 and 4 are evidence this is already occurring, to some extent.

Although privacy is greatly enhanced by lightning compared to on-chain transactions, it is likely blockchain monitoring services and block explorers may identify and publish non-cooperative closures and penalty transactions, much like we have done.

Despite the encouraging data, the Lightning network remains experimental and is not free of criticism. A study published by the university of Budapest in November confirmed that the Lightning network has major shortcomings in terms of its economic viability. According to the study, the incentive (through fees) is too small to operate a routing node.

In addition, in June 2019 a critical flaw in the code of the Bitcoin Lightning network was discovered, allowing attackers to open a payment channel with a “fake” transaction and then steal the peer’s Bitcoin. However, significant improvements to the LN are planned for 2020, as a core developer of Bitcoin recently revealed.