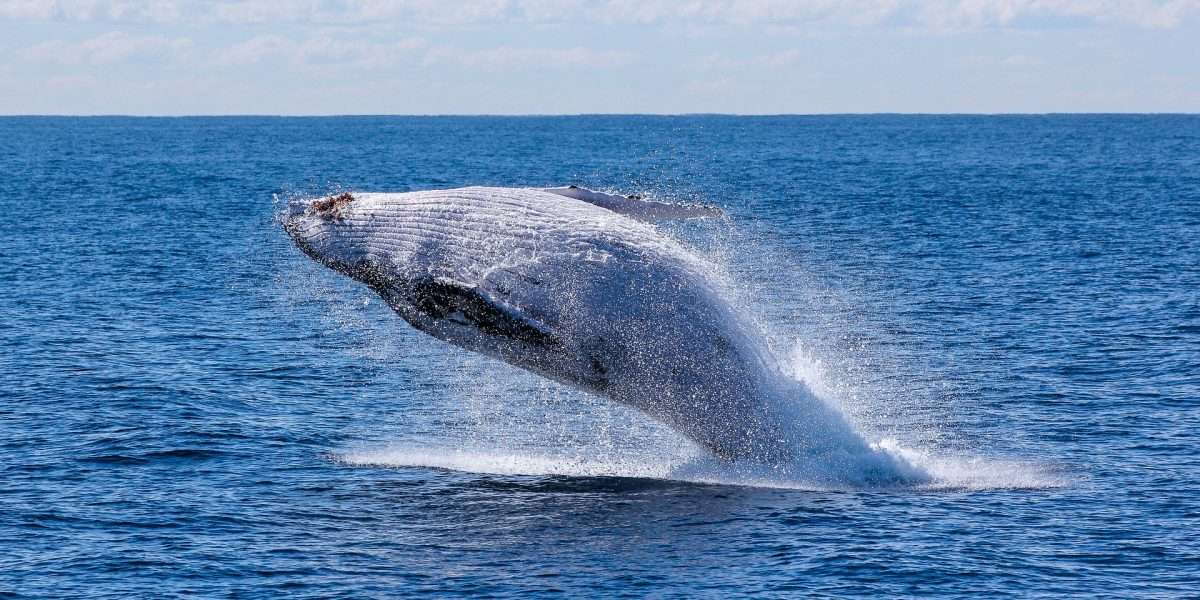 Bitcoin has recently set a new all-time high, and even though it retraced slightly, this didn’t seem to move whales at all. In fact, according to a new report, they have added to their stashes to set a new all-time record. The report by Chainalysis shows that whales gobbled up 142,000 coins in the past week even as Bitcoin being digital gold continues to take root. 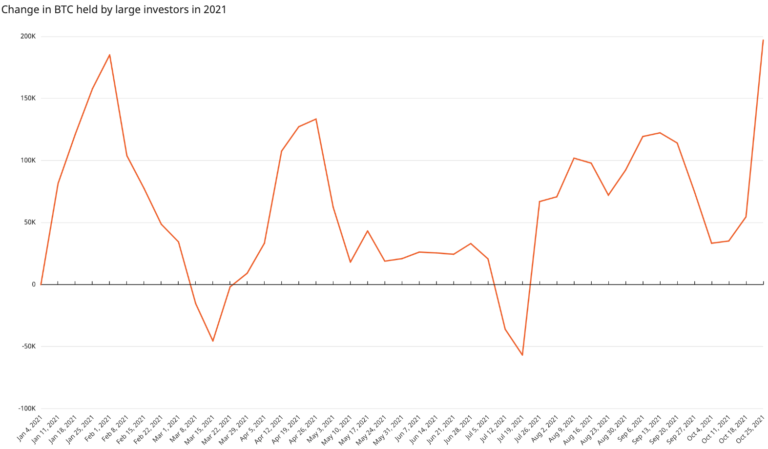 Chainalysis notes, “So investment seems to be the use case for bitcoin beyond trading. This has been clear for some time, and is a confirmation of the view that bitcoin is seen as digital gold.”

Bitcoin as a hedge against inflation

Inflation has been one of the biggest topics in recent days, especially in the U.S. Some like tech investing guru Peter Thiel blame the Federal Reserve’s reckless policies for inflation, claiming we face a global crisis.

In the U.S, consumer prices have shot up by 5.4 percent in September from a year prior. That’s the highest level since the economic disaster of 2008.

Bitcoin has emerged as one of the best hedges against inflation.

According to America’s largest bank JPMorgan, gold is slowly losing its appeal to investors who are now turning to BTC. This year, investors have pulled $10 billion from gold and put most of it in Bitcoin. The bank stated in a recent note:

We believe the perception of bitcoin as a better inflation hedge than gold is the main reason for the current upswing, triggering a shift away from gold ETFs into bitcoin funds since September.

Even in India, which is one of the world’s biggest gold markets, Bitcoin is winning. According to Bloomberg, households in India hold more than 25,000 tonnes in gold, one of the highest reserves globally. However, since April last year, investment in cryptocurrencies has shot up from about $900 million to $6.6 billion according to Chainalysis.

While the race is on with gold, Bitcoin won its battle against fiat currency years ago. The printing of money at the face of the COVID-19 pandemic has further entrenched people’s skepticism against fiat and made BTC even more appealing.

Mati Greenspan, the founder of Quantum Economics and former eToro executive summed it up, “Government-backed fiat money is intentionally designed to lose value over time in order to promote consumerism. Bitcoin, on the other hand, was created as a deflationary asset, which is intended to rise in value over time.”