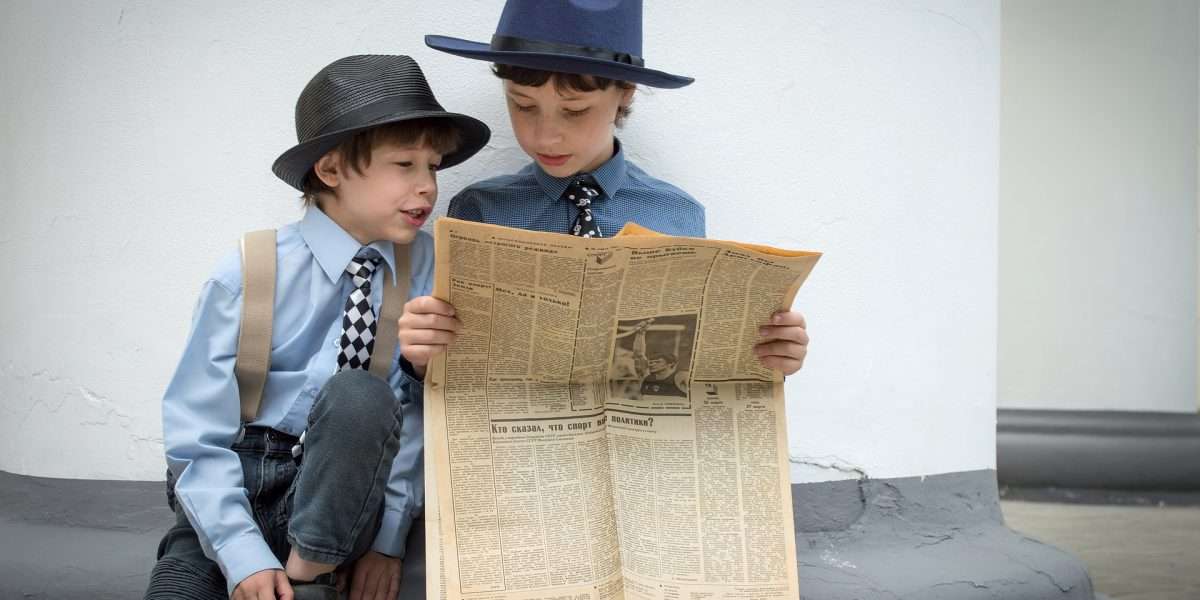 May was a month that Bitcoin, and the entire crypto community at large, wants to forget. The top crypto started the month at the back of hitting a new all-time high, trading just below $60,000. However, a combination of bad news, over-leveraged markets and panic by newbie traders have seen it shed half that value. The critics have been quick to call this the onset of the crypto winter, but many still believe the top isn’t in yet.

Bitcoin is a volatile asset – that much is clear. The crypto has seen its fair share of price drops, some sudden and others over a few months. Black Thursday is one of the most infamous of such events where Bitcoin lost nearly half its value in hours.

Elon Musk would begin a new cycle, however, in which the industry received one blow after another with his “no more Bitcoin payments” announcement. BTC has since then gone on to tumble, breaching one level of support after another. It lost nearly half its value to trade just above $32,000 a week ago. It has since then recovered slightly to trade at $36,000 at press time.

While Bitcoin has many fans globally, it has also attracted its share of critics. One of the most renowned is Peter Schiff, a world-renowned economist who predicted the 2008 financial crisis. In light of Bitcoin’s recent price crash, he piled on to claim that gold has performed better than Bitcoin, despite the crypto being called the new gold.

Schiff believes that the $30,000 support level is back in play again for the top crypto. However, if it breaches this level, the next target will be $20,000, a price it last registered in mid-December.

#Gold rose 7.5% in May, closing above $1,900. Meanwhile #Bitcoin had its worst month since 2011. It couldn't sustain $40K with $42K acting as powerful resistance. $30K support is back in play, and if it fails $20K is the next target. Memorial Day may have added meaning in crypto.

Even as BTC tumbles, the community is still laying down the infrastructure to back it. One of the most significant is a $250 million solar project in Montana, U.S that will target Bitcoin mining. This project comes at a time when Bitcoin’s carbon footprint and energy consumption have become the subject of heated debate.

Madison River Equity announced the project this week, revealing it will generate 300MW of renewable energy. Dubbed the Basic Creek Solar Project, it will be one of the biggest in the U.S. As the Montana Standard reports, this is enough to power more than 40,000 homes.

However, not everyone is impressed. Anne Hedges, the director of policy at the Montana Environmental Information Center criticized the project, stating:

As Montana forges ahead with a mega-mining project, in the U.K, the police recently brought down an illegal BTC mining centre. What’s most interesting is that the police thought they’d uncover a cannabis farm, but instead they found miners who had stolen “thousands of pounds worth of electricity.”