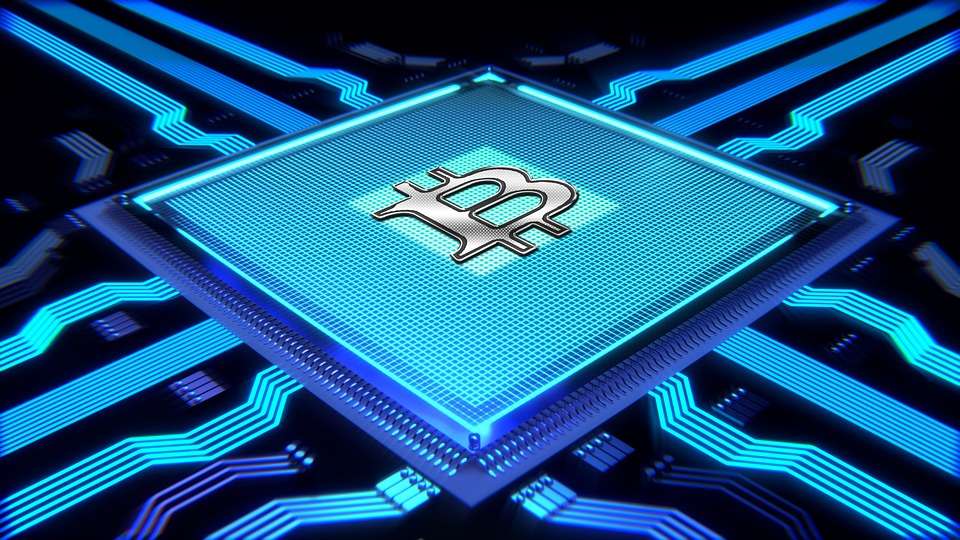 Energy consumption has become the latest flashpoint for Bitcoin. Following its recent bull-run, environmental activists and stakeholders have called out the digital asset, labeling it an energy hog. However, its proponents still maintain that Bitcoin’s energy consumption is less intensive than it’s being presented.

Pope Francis, the 266th pope of the Catholic church is the latest to condemn the activity of Bitcoin mining linked to the adverse effect on the environment. According to him, technologies based on the use of highly polluting fossil fuels need to be replaced.

There is reason to hope that humanity at the dawn of the 21st century will be remembered for having generously shouldered its grave responsibilities.

The energy consumption debate rages on

According to the Bitcoin electricity consumption index by the Cambridge Center for Alternative Finance (CCAF), about 129 Terawatt-hours of energy (TWh) are expected to be consumed by Bitcoin miners per year as of 17 May 2021. This is 0.6 percent of the global electricity consumption. The data establishes that the Bitcoin economy is on the same level as small, developing countries like Sri Lanka in terms of energy consumption.

According to the paper entitled “Bitcoin as key to an abundant, clean energy future”, the way forward is to combine miners with renewable energy.

By combining miners with renewables and storage projects, we believe it could improve the returns for project investors and developers, moving more solar and wind projects into profitable territory.

Ari Paul, founder of BlockTower Capital has also said that “incentivizing renewable innovation is the only serious solution.” According to him, all available technologies make use of the cheapest electricity.

All technology (and all industrial uses) make use of the cheapest electricity available. That’s most likely to be renewables when the energy consumption doesn’t need to be near large populations. Incentivizing renewable innovation is the only serious solution.

Peter McObnoxious, a crypto influencer in a tweet endorsed the proof-of-Stake (PoS) consensus mechanism. It is worth noting that all attention is drawing to Ethereum which is transitioning from the energy-hungry Proof-of-Work (PoW) algorithm used by Bitcoin. PoS is said to reduce electricity consumption by 99.9%.

Greenpeace USA, an environmental campaign group has also demonstrated against Bitcoin by halting BTC donations over its high energy consumption. A tweet by Bloomberg radio and tv host, Lisa Abramowicz similarly reveals that asset manager Bridgewater Associates has warned that Bitcoin consumes the same amount of energy as some countries, which is a hindrance for investors looking at sustainability.

Bitcoin is currently trading at $38,000, with its market dominance reduced to 44%.