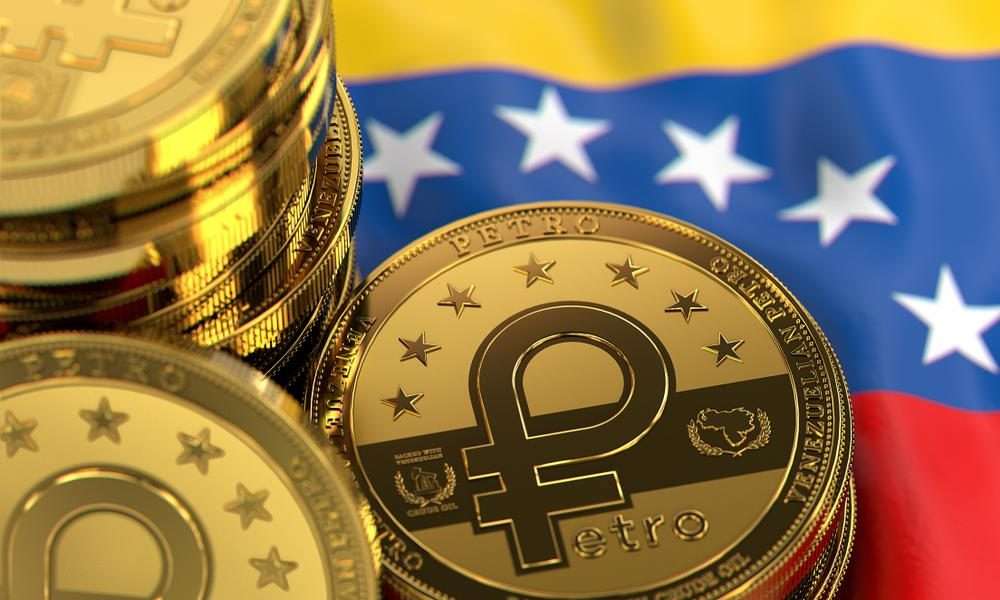 According to the data collected by Cermak, Bitcoin’s trading volume in Venezuela exceeded that of other countries with economic or political crises. In comparison, the Bitcoin trading volume on LocalBitcoins for other countries reached the following figures: Colombia $134 million, Peru $45 million, Chile $13.84 million and $11.94 million. During 2019, these countries experienced some kind of political, social or economic upheaval.

Bitcoin volumes in Venezuela continue to outperform other troubled countries.

As Bitcoin rises, Venezuela stops the trade of Petro

It is notable that while Bitcoin continues to increase its presence in Venezuela and the region, the digital coin issued by the Central Bank of Venezuela, Petro has stopped its trade. The Venezuelan government issued this order and stated that Petro’s exchange platform would go into maintenance.

This measure has been in place since the beginning of 2020 and no update has been made so far. Some economists, however, have claimed that the Venezuelan government’s action is due to rising inflation and the devaluation of the local currency against the US dollar.

As reported by CNF, the Venezuelan government has tried to impose the use of Petro, but it has had little impact on local trade. Its difficult trade and lack of transparency have only generated distrust in the population.