Since the launch of Bitcoin in 2009, the cryptocurrency has shown strong price development and has continued to attract new companies. In particular, the entry of financially strong institutional investors is seen as a great opportunity for rising prices in the crypto market. Most recently, the massive Bitcoin purchase by Nasdaq giant MicroStrategy and Jack Dorsey’s Square caused a stir and marked important milestones in the history of Bitcoin.

Grayscale, MicroStrategy and other gaints hold BTC as reserve currency

The largest and most prominent investor is Galaxy Digital Holdings, also known as Grayscale. As Crypto News Flash has already reported, Grayscale purchased three times the amount of new Bitcoins produced by mining in June. Most recently, Grayscale has been promoting cryptocurrencies on American television through a large-scale TV campaign.

The assets of the Bitcoin Trust managed by Grayscale have grown to more than $4.9 billion by last Friday, representing 2.1% of the available Bitcoin supply. CEO Barry Silbert recently announced that now is the perfect time to invest in Bitcoin. The company will continue to expand in the future and further enhance the assets of its crypto portfolio. 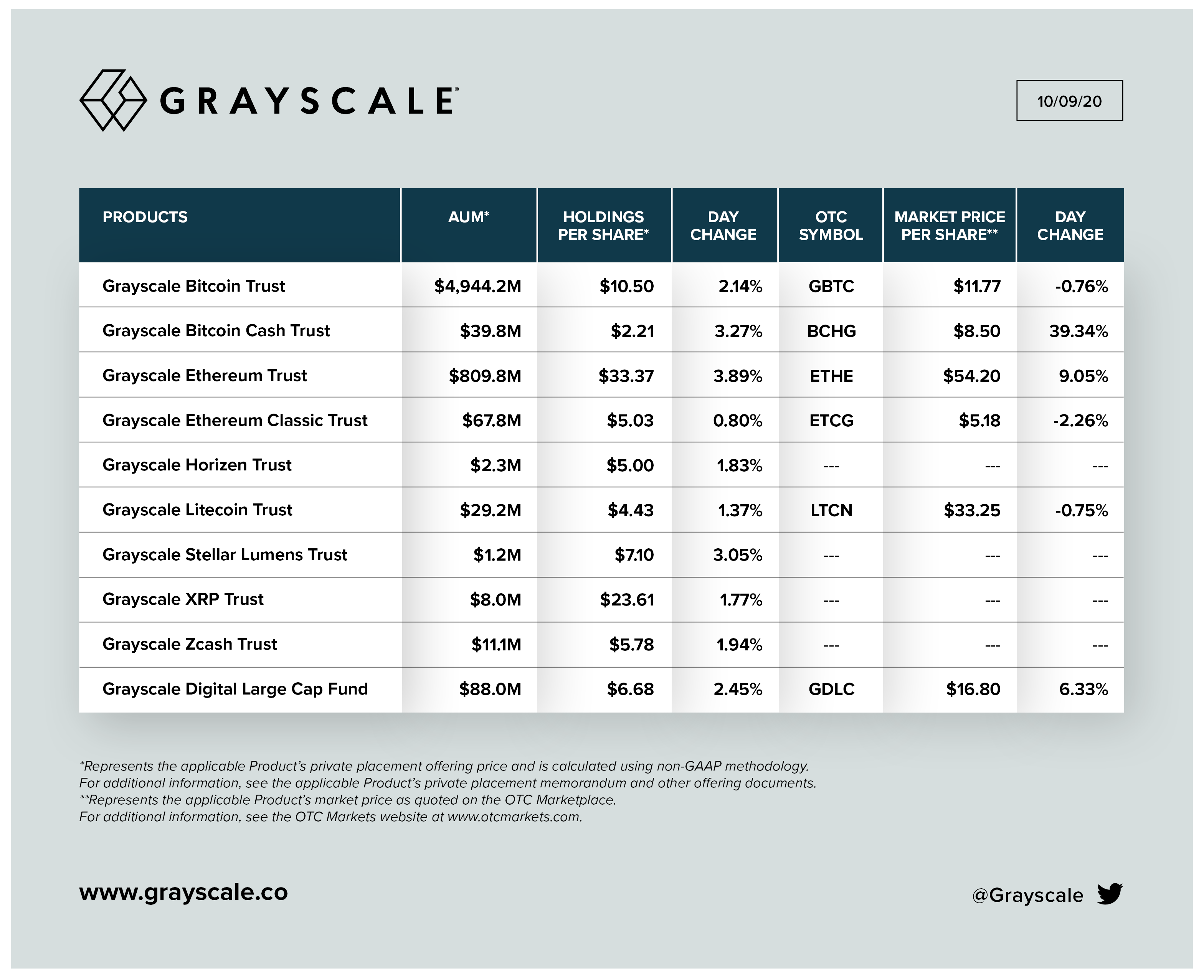 At the second place the financial giant MicroStrategy with $425 million in assets under management can be found. This represents 0.182% of the currently available Bitcoin supply. MicroStrategy founder Michael Saylor recently stated that Bitcoin is a perfect store of value, allowing it to defy the Federal Reserve’s current financial policies and protect capital safely from inflation:

CoinShares manages a total of more than one billion US dollar in cryptocurrencies and is also one of the largest investors in the market. At the time of writing, the company owns 69,730 BTC worth $770 million, which comes down to 0.3% of the currently available Bitcoin supply. According to CEO Ryan Radloff, Bitcoin has the potential to act as a safe anchor to effectively protect investors’ capital in times of crisis such as the corona pandemic.

Another tech giant is Square, which recently invested one percent of its total assets in Bitcoin. This is equivalent to nearly $50 million and has resulted in the purchase of 4,709 Bitcoins. The Bitcoin price has risen sharply by $300 and has caused a brief wave of euphoria among investors. Overall, Square owns 0.2% of the currently available Bitcoin supply.

Square CFO Amrita Ahuja described that Bitcoin has the potential to become a recognized currency that can change the financial world for the long term and make it fairer. For Square, this step is an important milestone to be present as a pioneer in this market and also to drive the adaptation forward. A complete overview of all institutional investors who have invested in Bitcoin so far can be found here.

Analyst: Investors are accumulating BTC in anticipation of a new Bull Run

According to analyst Willy Woo, retail and private investors have increasingly bought Bitcoin in 2020. Especially the endless money printing of many central banks worldwide have pumped fresh fiat money into the market, which is now increasingly invested in Bitcoin. The following chart shows this correlation in more detail.

This cycle in interesting; reflexivity is increasing rather than static compared to last cycles.

While we now need more capital invested to get similar % gains in price, the effect of HODLers holding onto coins tighter is magnifying "number go up" per dollar invested. pic.twitter.com/mPyPLQ0NXr