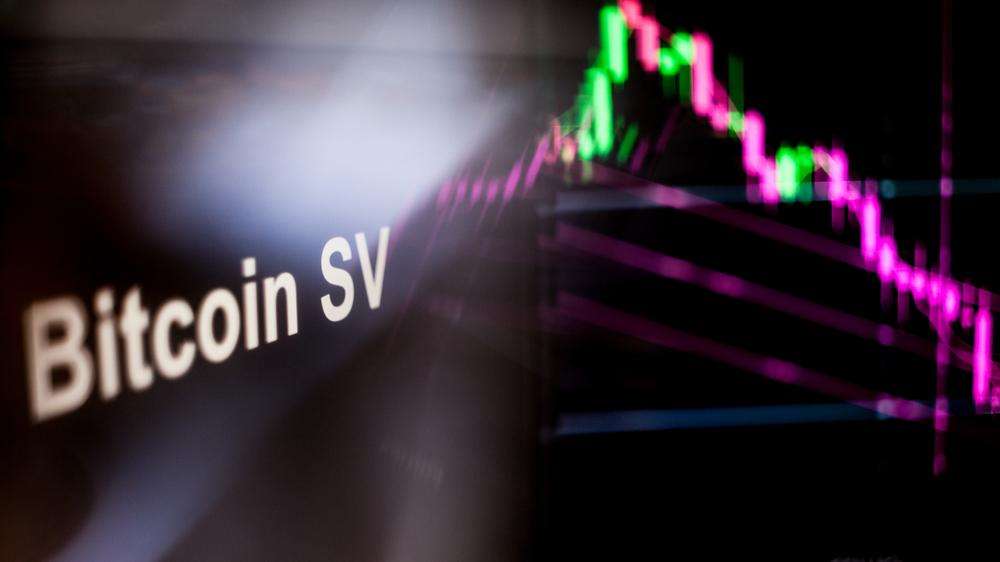 On 14 January, the crypto community saw a pump that was rarely seen at such a height even in the early days of Bitcoin. Bitcoin SV (BSV), the controversial hard fork of Bitcoin (BTC),, has seen a massive pump from 174 USD to at times up to 457 USD. On January 10th, the BSV price stood at 117 USD, tripling within 5 days.

However, the rally has come to an end for the time being. At the time of going to press, the BSV price was trading at USD 367, well above its all-time high of USD 252 on May 19, 2019. With a market capitalization of USD 6.53 billion, Bitcoin SV has also “flipped” Bitcoin Cash (BCH) and has moved up to 4th place among the largest cryptocurrencies by market capital. To displace XRP from position 3 (USD 10.2 billion), BSV would have to reach a price of USD 568.

Doubts about the sustainability of the rally

Within the crypto community, Bitcoin SV has a bad reputation to say the least. The latest BSV pump is not the first of its kind either. Already in May 2019 a similar price movement took place, with BSV exploding from 62 USD to 251 USD within one day. The pump at the time was based on the news that Craig Wright had successfully proved that he was Satoshi by signing Satoshi-assignable Bitcoin. Subsequently, the news turned out to be a fake by Wright, who used a well-known key from Hal Finney.

This latest development comes on the same day that it became known that Craig Wright allegedly received the missing keys to the infamous Tulip Trust. Initially, Wright wrote via a slack channel called metanet.ICU that he had gained access to 821,050 BTC. Later, a document was published on Courtlistener in which Wright’s lawyer claimed that he had received the “key part” that would give him access to the Satoshi Bitcoin. The document states:

Dr. Wright notifies the Court that a third party has provided the necessary information and key slice to unlock the encrypted file, and Dr. Wright has produced a list of his bitcoin holdings, as ordered by the Magistrate Judge, to plaintiffs today.

So it appears the mysterious courier has arrived. So far, however, Wright has provided no evidence of access to Satoshi Nakamoto’s original Bitcoins. To that extent, the allegations should be treated with caution. Only the signature and transfer of one of the first Bitcoins produced by Satoshi Nakamoto can prove beyond doubt that Wright has access.

In fact, some observers suspect that the submission could be a ruse for Wright to take advantage of BSV’s rally to obtain the necessary funds for the court decision and pretend ownership of the Satoshi Bitcoin. This could trigger another, even stronger rally for Bitcoin SV, according to widespread opinion.

Is this another of Wright’s tricks?

Arthur van Pelt of Dragon Industrie has taken a close look at the recent allegations. He explained that the claim of 821,050 BTC is probably based on the document that can be seen in the tweet below. However, Van Pelt has serious doubts as to the authenticity of the deed, as there are contradictions. Satoshi never used XBT for Bitcoin. XBT was also not released until 2013 and was not used by exchanges like Kraken until 2013.

Second, where does this number 821,050 BTC come from? Let’s go back to 2012, and presume, despite the evidence that everything Craig & Satoshi & mining & having substantial amounts of BTC is not forged, frauded & false, then it looks like that number refers to this Deed. pic.twitter.com/0XHkDfgC2Y