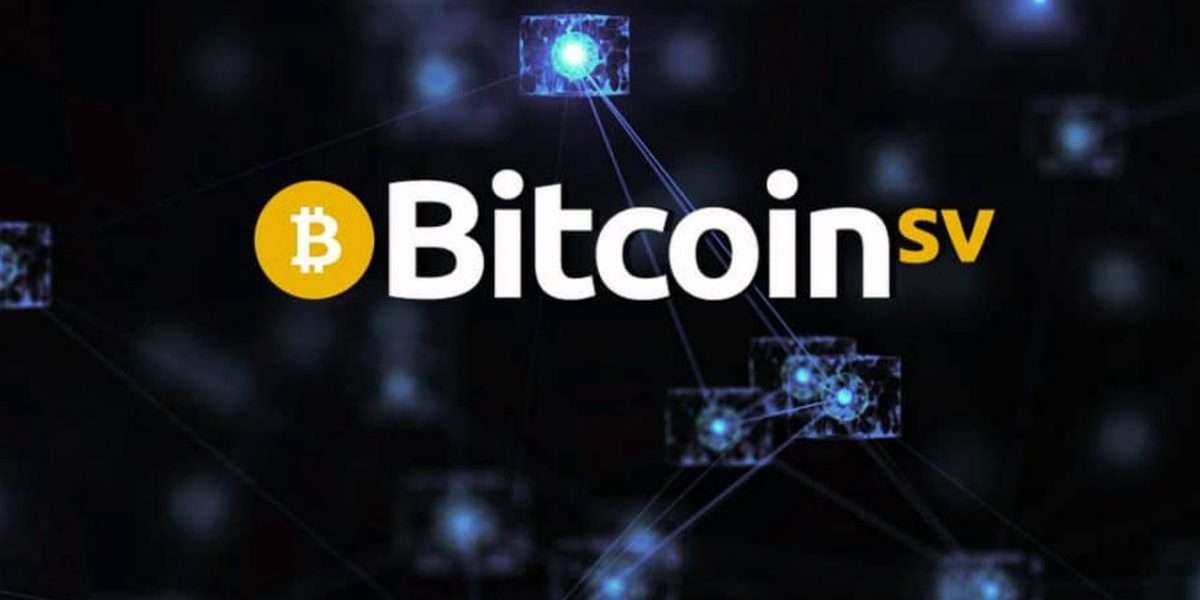 On Thursday, July 8, the Switzerland-based Bitcoin Association announced the news of the double-spending attack. The association identified one of the wallet addresses that has a history of facing ransomware attacks and illegal activity. The official announcement notes:

The Association has been made aware of an illegal attack against the Bitcoin SV network.  A malicious actor has recently been carrying out block re-organization attacks on the Bitcoin SV network, which appear to be intentional acts in an effort to mask the illegal double-spending of coins.

The Association will continue to maintain a zero-tolerance stance for illegal activity on the Bitcoin SV network and will respond to all malicious actors and activities accordingly.

The Bitcoin Association said that it will pursue legal action against the attackers. It noted that the Association has identified the malicious activity and prepared all legal documents in regard.

Recently, BSV has been attacked, which may be related to the previous request for https://t.co/cG9eUjD84X to delist the white paper. BSV on Huobi is no longer able to deposit and withdraw.

The Bitcoin Association and the exchanges have been criticized by investors for initiating this action all of a sudden. Scott Barr, the co-founder of tokenized.com said:

Huobi have disabled BSV deposits and withdrawals. No advance warning was given of this change. They are saying you can use ERC20 and Heco. That’s useless to me. So if you want BSV to buy and use, this is not the exchange for you. Looks like I need a new exchange.

Popular crypto analyst Willy Woo also slammed the Bitcoin SV network as a “game-theoretic network”. Besides, he also called its design “brain dead” and blamed the creators for this faulty design.

These are game theoretic economic networks.

If it's profitable to attack the network, then it's really part of its brain dead design. Fault of the creators, not the participants who play the game.

Blockchains cannot themselves prevent bad actors.  But by working together with exchanges, miners, transaction processors and other industry participants, collectively we can facilitate a safe and trusted environment for users of the Bitcoin SV network.

The Dash blockchain has further advised the Bitcoin SV organization to implement ChianLocks to prevent future damages. Dash itself has also pioneered the ChainLocks implementation which itself makes reorgs impossible.

To prevent damaging block reorganizations like this one, BSV should implement ChainLocks, which #Dash pioneered (but which other projects like @firoorg also use), which make reorganizations impossible. Evolve or die. ?‍? https://t.co/E9mhugaJkz

Crypto News Flash does not endorse and is not responsible for or liable for any content, accuracy, quality, advertising, products, or other materials on this page. Readers should do their own research before taking any actions related to cryptocurrencies. Crypto News Flash is not responsible, directly or indirectly, for any damage or loss caused or alleged to be caused by or in connection with the use of or reliance on any content, goods, or services mentioned.
Bitcoin Association Bitcoin SV BSV ChainLocks Dash
Previous ArticleBitcoin to resume bull-run in the second half of the year – Bloomberg Intelligence report
Next Article EOS jumps 15% to Bullish plans to list on NYSE via SPAC merger deal worth $9B