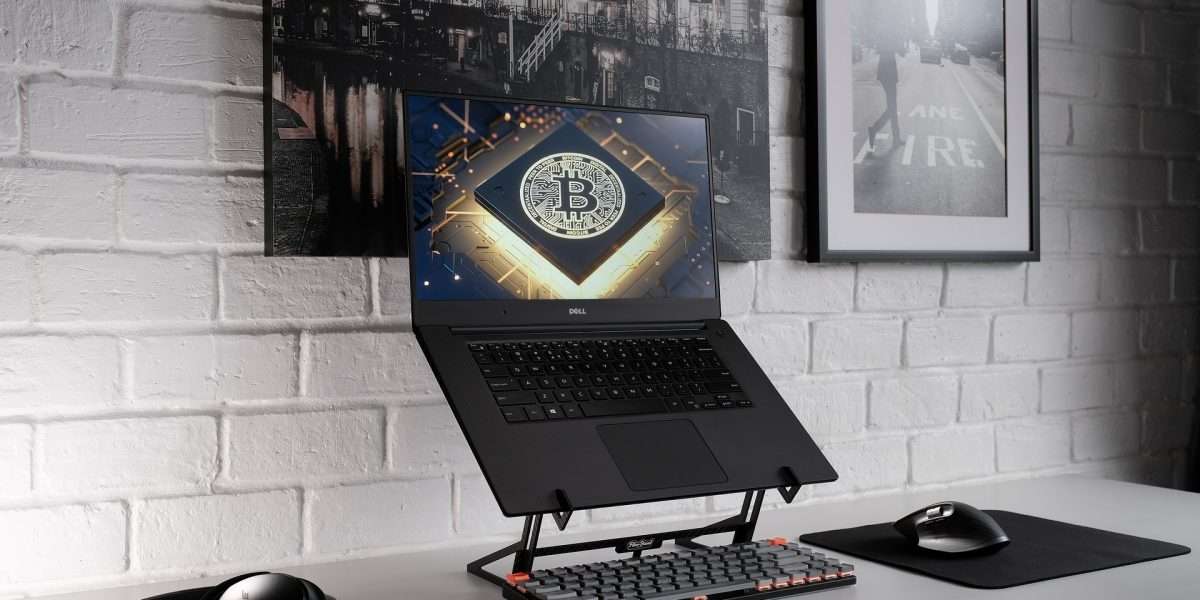 Following the collapse of crypto exchange FTX, the world’s largest cryptocurrency Bitcoin (BTC) came crashing down by more than 20 percent. As of now, Bitcoin is trading at around $16,500 levels keeping investors confused as to in which direction it shall move.

Earlier this week on Monday, Bitcoin took a brief dip to $15,500 as fears regarding the bankruptcy of crypto lending platform Genesis, exacerbated. Genesis is facing massive withdrawals and a liquidity crunch amid the contagion spread with the collapse of FTX.

After strong volatility over the last weekend and earlier this week, Bitcoin seems to be finding some stability as of now. As a result, crypto markets have remained steady over the last three days.

There’s also some optimism brewing that the U.S. central bank would retreat from its hawkish measures of interest rate hikes. Talks are that the Fed will go easy over any further rate hikes in the market. As the events of the FTX collapse unfolded, the crypto community remains divided.

Some industry experts say that there’s more pain to come as the FTX contagion spreads. They believe that over the next few months, a few more crypto firms will announce defaults and bankruptcies. But blockchain analytics firm Chainalysis recently explained that Bitcoin will be able to survive this tide easily.

It said that in the past, events like the Mt. Gox collapse were greater in magnitude than the FTX’s one. If Bitcoin was successful in surviving that crisis, it will easily sail through this time as well.

Where can Bitcoin move next?

Although Bitcoin is trying to regain some stability post the collapse of crypto exchange FTX, the market sentiment remains largely bearish towards the cryptocurrency. Bloomberg analyst Mike McGlone recently warned that the Bitcoin price could be heading for another 40 percent price correction from the current levels.

When markets breakout from a consolidating range with a good reason, it means it’s going down a lot lower. So that’s why I put out initially that Bitcoin might not reach a plateau until the $10,000-$12,000 area,

The recent collapse in the Bitcoin price has caused many traders to liquidate their asses. On-chain data provider Santiment reported:

The $BTC drop below $15.8k has caused many traders to finally exit the sector or liquidate assets. #Bitcoin is seeing the lowest level of transactions made while in profit since Nov, 2019.

Furthermore, long-term holders have been moving their coins rapidly to exchanges. As per on-chain data provider CryptoQuant:

The Exchange Inflow CDD, which monitors Bitcoin inflows into spot exchanges by long-term holders, rose a little while ago. If we look at the CDD, we will find that with every rise, there is a decline in the market, and the current rise is the largest flow since October 6th.

"If we look at the CDD, we will find that with every rise, there is a decline in the market, and the current rise is the largest flow since October 6th."
by @abramchart

Bitcoin BTC
Previous ArticleHeavyweights Jump Crypto, Aptos and Polygon support industry recovery fund – Crypto will be safe
Next Article Bitcoin will explode by 5,900% and will be ‘smelling like a rose’ after beating the bears – Report