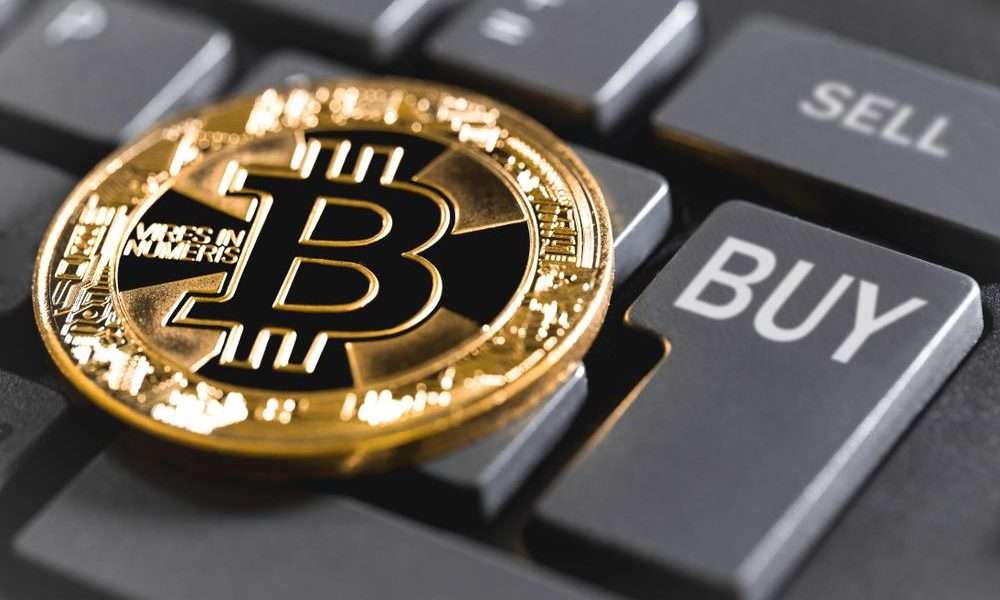 Bitcoin Hodlers have taken the spotlight again. Data from analysis firm Glassnode, shows that an extremely high percentage of the Bitcoin supply hasn’t moved. As shown in the image below, 11 million Bitcoin (63.3%) hasn’t moved in one year, in 2 years 8.2 million BTC (44.5%), and a significant 5.8 million (31.4%) BTC in 3 or more years. 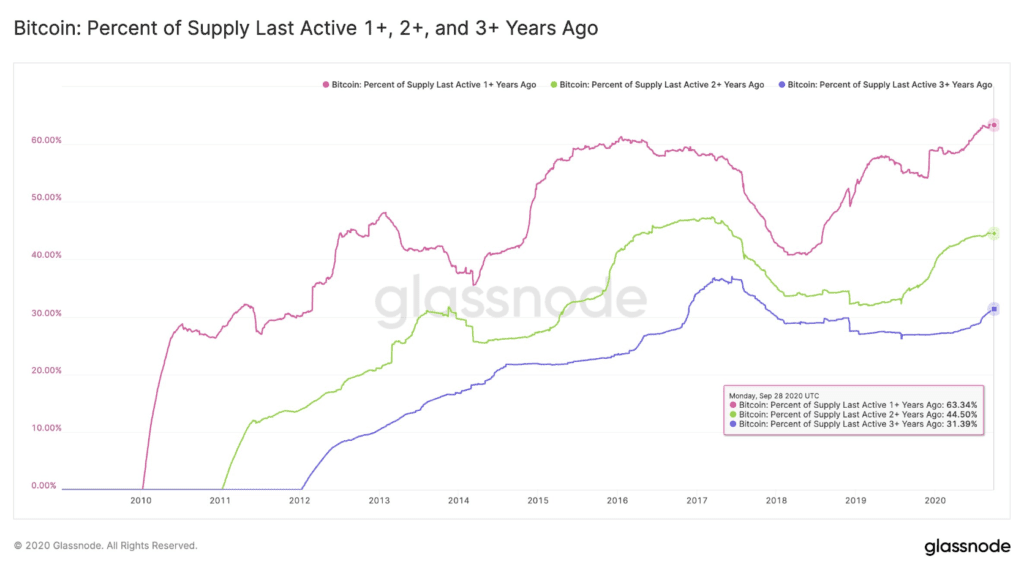 The data presented by Glassnode is quite bullish as it indicates that investors have a long run perspective on the cryptocurrency. As the chart shows, the percentage of Bitcoin’s non-moving supply has reached an all-time high for one year, and for the other two periods is approaching the level at which Bitcoin reached its all-time high in 2017.

In addition, the financial derivatives exchange ZUBR has published a report in which it further examines the behavior of Bitcoin holders. In particular, the report shows that the open interest of institutional Bitcoin investors in the futures market on the Chicago Mercantile Exchange (CME) and Bakkt is at an “unprecedented” level.

Entitled “Institutional Investors Turn ‘Hodlers’ on Bitcoin Futures Markets,” the report notes that the cryptocurrency has reached a milestone in 2020 by exceeding $3 trillion in futures trading volume. In a one-year period, since September 2019, Bitcoin’s futures trading volume has reached $4 trillion. In that period, the average daily trading volume has been $378 billion with a 60% growth compared to 2019, as shown in the image below. Considering this, the report states:

Bitcoin, which may be considered to be one of the most decentralized assets attracting retail and institutions, is indeed a sign of healthy and market maturation. Without a doubt, this is a long way to have come from what could be seen before Bitcoin catapulted onto the world stage in 2017.

However, the most important growth for the futures market is visible on the open interest. As the graph below shows, the open interest to trading volume ratio has seen a significant increase during 2020, especially on regulated exchanges (Kraken, Bakkt, Deribit) with respect to unregulated ones (BitMEX, Bybit, Binance). In that sense, the report indicates:

The writings might not be on the wall yet for full-scale institutional interest. But there is a clear long-term interest in the cryptocurrency on regulated exchanges that has not been seen before.

Open Interest / Volume Ratio During in 2020 vs 2019; Source:
https://blog.zubr.io/institutional-investors-turn-hodlers-on-bitcoin-futures-markets/

The higher open interest on regulated exchanges compared to the trading volume, the report adds, indicates that Bitcoin holders have changed their behavior. This is supported by the open interest/trade volume ratio that has remained “almost unchanged” in bullish and bearish markets, as the report states:

This indicates that traders on these venues are increasingly looking at the long-term outlook and aren’t very easily swayed by large increases or decreases in price.

The report concludes that new Bitcoin holders have the capacity to change “the dynamics in the market”. Therefore, the cryptocurrency has the potential to become a replacement for gold in the long term.