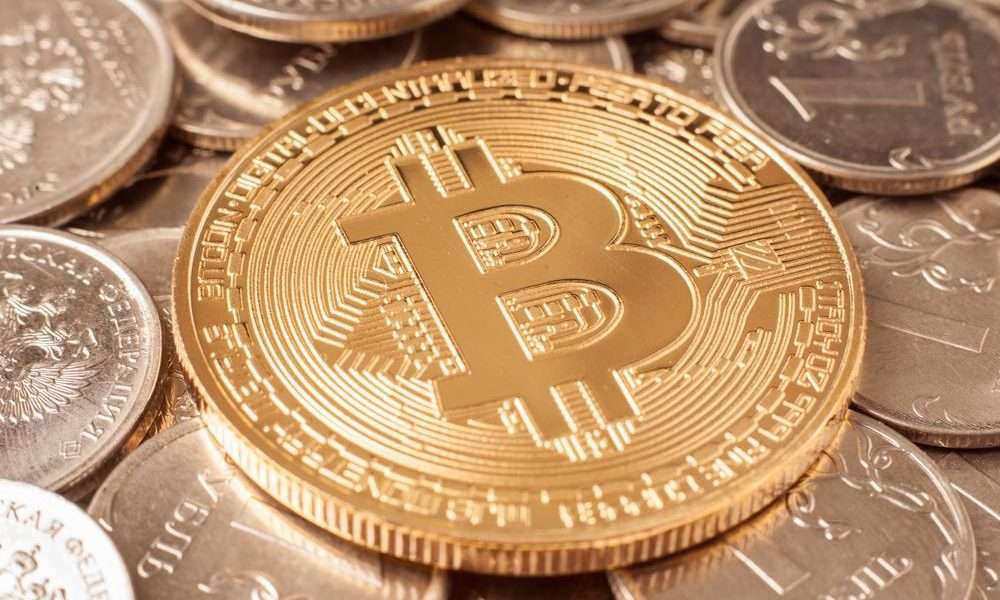 After the Bitcoin price had already shown strong bullish momentum over yesterday’s day, rising into the range between USD 10,000 and USD 10,500, the long-awaited breakout to over USD 11,000 occurred in the evening (between 6:00 pm and midnight UTC). As part of the rally, BTC reached a daily high of USD 11,422. Bitcoin last reached this price level in August 2019.

At the time of going to publication, BTC consolidated at USD 10,950, but still posted a 7.7% gain on the daily chart. The market capitalization of the entire crypto market has grown to USD 322 billion, with Bitcoin alone currently accounting for USD 203 billion.

Reasons for the rise of Bitcoin above USD 11,000

The rally over USD 11,000 should not come as too big a surprise for some experts. Over the past week, a number of technical indicators have increased, indicating a bullish scenario. As CNF reported, BTC broke through the resistances at $9,500 and $9,700 in the past few days, preparing to break above the psychologically extremely important $10,000 mark.

Already last Friday, the price level of the Bitcoin futures on the CME broke the three-year downtrend line in Bitcoin’s daily CME futures chart for the first time with a daily close at around USD 9,600, thus setting an important technical impulse for the spot market. However, probably the most important technical factor for the rally above USD 11,000 is likely to have been the long-term resistance at USD 10,500.

As the renowned analyst Josh Rager showed with the chart below, the resistance established itself 10 months ago. According to Rager, Bitcoin’s price movement yesterday positions it for a new bull run towards its all-time high:

Heck of a day! – long term market structure – resistance was broken This daily close is amazing and could very well resemble April 2019’s $1k candle that ended the bear market and fueled a rally to $13k Only this time, the rally should lead to new all-time-high for BTC.

But not only the technical factors were extremely bullish in the last few days. Especially the news of the last days and weeks may have played a significant role in the bulls gaining the upper hand in the market.

For example, the US Office of the Comptroller of the Currency (OCC) published a letter that clarified that all licensed banks in the US are allowed to offer custody services for cryptocurrencies. As both Charles Edwards of Capriole Investments and Messari researcher Ryan Watkins explained, the decision could more than double the price of Bitcoin if banks invest only 1% of their assets in Bitcoin.

An equally bullish message came from payment giant VISA late last week. The company released a roadmap announcing an interface to handle Bitcoin, Ethereum, Ripple (XRP) payments and other cryptocurrencies. Through the interface, users can connect their VISA card directly to their Bitcoin or Ethereum wallet and pay with cryptocurrencies.

Another important factor is likely to be the Bitcoin halving, which is now 10 weeks ago. As reported by CNF, the selling pressure from the miners has also eased 10 weeks after the last halving in 2016. As a result, the Bitcoin price rose by over 3,000% within 525 days of the halving.