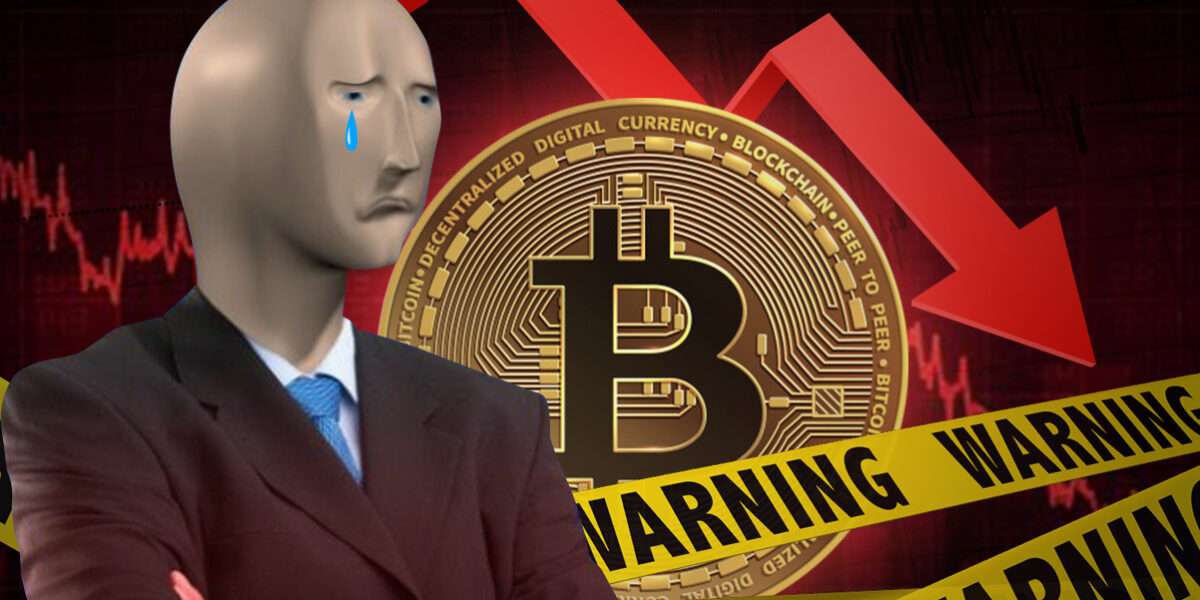 Bitcoin has evolved over time, starting out as electronic currency to now being touted by many as a store of value. However, for one renowned author and statistician, Bitcoin is nothing more than a Ponzi scheme. The author believes that you’re better off buying land if you want to beat inflation, but not Bitcoin.

Nassim Taleb made the scathing remarks in an interview with CNBC’s Squawk Box.

"It has characteristics of an open Ponzi scheme. Everyone knows it's a Ponzi," says @nntaleb on #bitcoin. "Basically there is no connection between inflation and #bitcoin … It's well-made but there is absolutely no reason it should be linked to anything economic." pic.twitter.com/174OJ49BLD

The Lebanese-American scholar is most famous for being the author of Black Swan, a 2007 book in which he predicted a looming financial crisis. The crisis came just a year later in 2008, making him one of the most celebrated authors at the time. British newspaper The Sunday Times has described Black Swan as one of the twelve most influential books since World War II.

Taleb is, however, not a fan of BTC. He told CNBC’s Andrew Ross Sorkin:

It has all the characteristics of an open Ponzi. Everybody knows it’s a Ponzi.

The author further criticized the narrative that Bitcoin is a hedge against inflation.

Basically, there’s no connection between inflation and Bitcoin, none. You can have hyper-inflation and Bitcoin goes to zero. There’s no link between them. It’s a beautifully set up cryptographic system, it’s well made, but there’s absolutely no reason it should be linked to anything economic.

“Buy land, not Bitcoin, to hedge against inflation”

At a time when most governments have gone on to “print” fiat currency to cushion the economic blow from COVID-19, Bitcoin has emerged as a safe haven asset to hedge against inflation. Individuals, and institutions alike, have turned to the crypto. Elon Musk, Tesla CEO, put it aptly, “However, when fiat currency has negative real interest, only a fool wouldn’t look elsewhere.”

If you want a hedge against inflation, buy a piece of land, grow—I don’t know—olives on it. You’ll have olive oil if the price collapses. With Bitcoin, there’s no connection.

The safe-haven narrative is a gimmick by Bitcoin hodlers, Taleb went on. “These gimmicks, of course—you have Bitcoin today, you may have another one tomorrow—they come and go, and there’s no systematic link between them and the claims they make.”

Taleb was once a Bitcoin advocate. However, earlier this year, he claimed he was dumping all his BTC. “I’ve been getting rid of my BTC. Why? A currency is never supposed to be more volatile than what you buy & sell with it.
You can’t price goods in BTC,” he claimed.