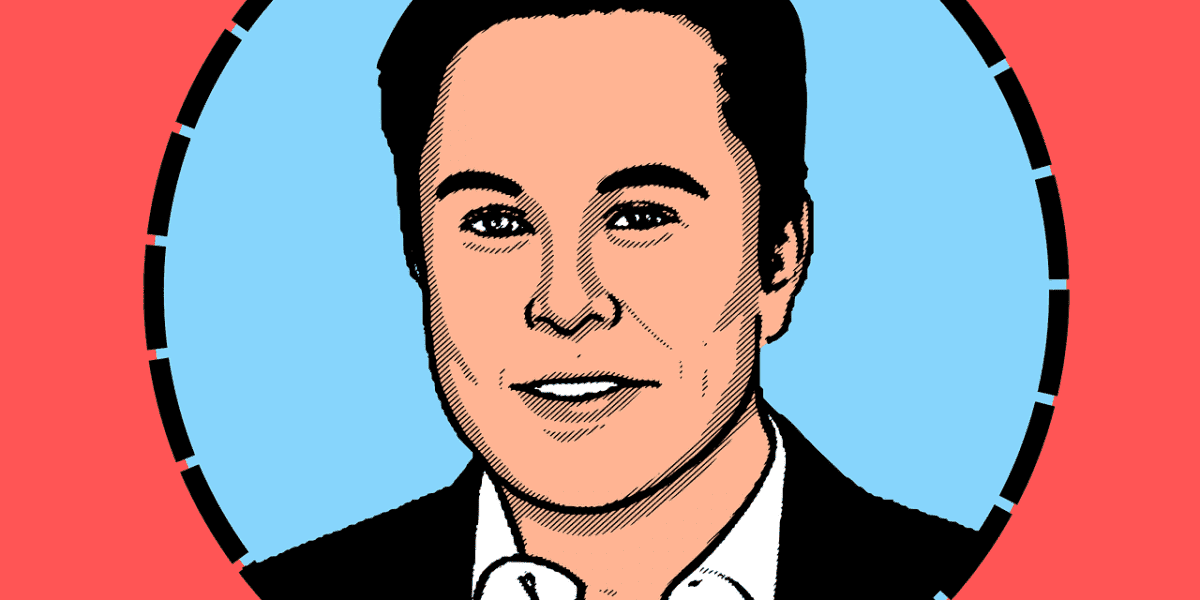 Since Elon Musk criticised Bitcoin’s energy consumption and decided to stop BTC payments in his electric vehicle company, the entrepreneur has come under heavy criticism from the crypto community. At the time, Elon was clear that the company would retain the $1.5 billion worth of Bitcoin they added to their balance sheet in the first quarter of the year. But now, he has hinted at selling this load after being infuriated by Bitcoin maximalists.

Although Elon has come under hate from many in the crypto community, it is Peter McCormack’s comments that led the CEO to break his silence.

1/ Dear @elonmusk. The perfect troll is one where people don't know whether it is a troll or not. Your recent poorly informed criticism of #bicoin + support for Doge may be the perfect troll…or you might actually believe this (God I hope not).

This thread seemed to infuriate Elon Musk. His response to the market observer was that; such threads made him want to go all-in on Dogecoin. The CEO further pointed out that Bitcoin was highly centralized, highlighting the coal mine Xinjiang flooding, that led Bitcoin hash rate to drop 35 percent.

It has recently been revealed that the CEO has been working with Dogecoin developers since 2019. Additionally, he is loved by the DOGE community after his influence and support of the coin led it to climb from a small-cap coin to a top 5 coin. In fact, a new study revealed that 1 in 4 American investors believes that Dogecoin is the future. This makes it fairly possible that Elon could go all-in on DOGE.

When the CEO announced Tesla’s decision to halt Bitcoin payments, he was clear that the company was not selling the Bitcoin on its balance sheet. He has clarified the same on Monday after massive speculation that the company is already selling.

However, during the weekend, he seemed to hint that the company could sell in Q2. He was replying to a Twitter account by the name of Mr. Whale who was speculating that Elon Musk could dump his Bitcoin given the level of hate has been receiving from the community. To this, Elon responded, “indeed”.

Bitcoiners are going to slap themselves next quarter when they find out Tesla dumped the rest of their #Bitcoin holdings.

With the amount of hate @elonmusk is getting, I wouldn’t blame him…

Fear, uncertainty, and doubt have since clouded investors who have gone on a selling spree and sent the market on a free fall.

Bitcoin has dropped by more than 10 percent, and after drifting away from the $50K psychological position, has found support at the mid 40K levels. The crypto king has dragged the rest of the market with it, with a majority of correlated coins shedding off 10 to 20 percent of their value in the last 24 hours.