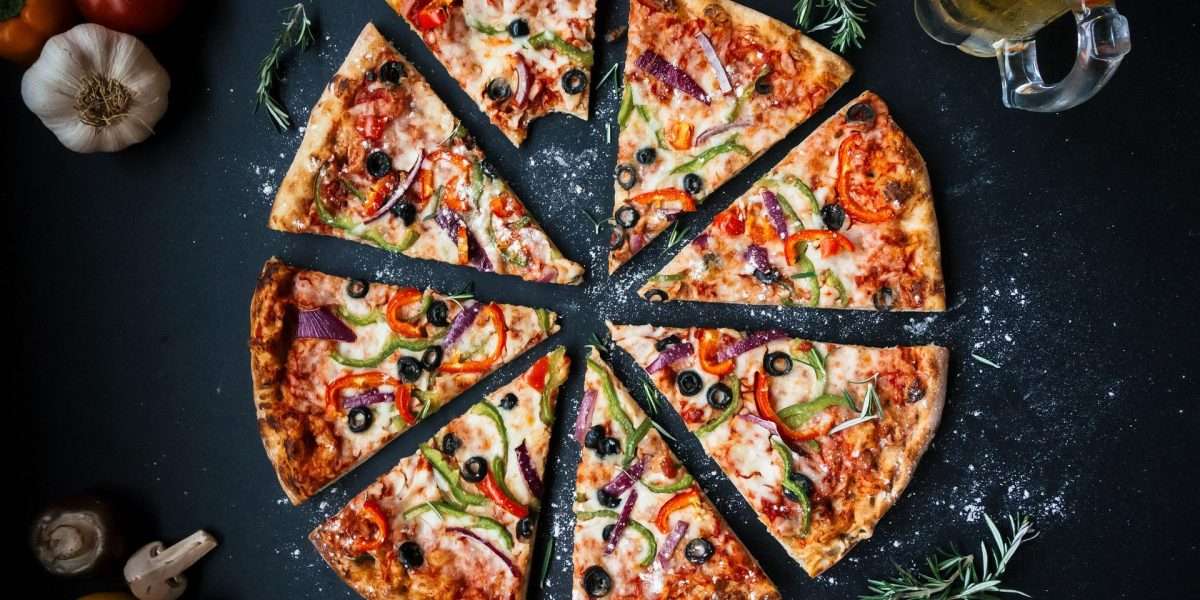 On May 22, 2010, one man took it upon himself to spark Bitcoin adoption as a currency and every year since, the cryptocurrency community celebrates his valiant efforts. Laszlo Hanyecz paid 10,000 BTC for two pizzas from Papa John’s, and while this may look like a whole lot to pay for pizza, it was barely worth 40 bucks a decade ago. Bitcoin Pizza Day is coming up in three weeks, but with each new year, BTC seems to be drifting even farther away from being a currency and towards being an asset.

Hanyecz is a programmer who in 2010 was based in Florida. Being a tech nerd, he was in the batch of the first people that believed in Satoshi’s bold vision of an Internet currency. On May 18, he posted on Bitcointalk.org that he was looking to spend 10,000 BTC on pizza and urged anyone who was interested to take him up on his offer.

On May 22, someone finally took Hanyecz up on his offer. He would later post on the forum that the pizzas were made by Papa John’s but it was a 19-year-old man who had sold them to him secondhand after buying them from the pizza chain.

Every year during the Bitcoin Pizza Day, almost every other Bitcoiner is quick to talk about how much money Hanyecz would now have if he had held onto the BTC and used his dollars, which have almost certainly depreciated. This gets it wrong on two counts – Bitcoin is meant to be used and if the programmer hadn’t used the tokens, there’s no guarantee that the cryptocurrency would be where it is today.

Hanyecz himself has no regrets. He told one outlet:

I don’t regret it. I think that it’s great that I got to be part of the early history of Bitcoin in that way. People know about the pizza…everybody can kind of relate to that and be [like]‘Oh my God, you spent all of that money!

Hanyecz was also a programmer who contributed to the BTC code, a fact that’s not usually highlighted. In fact, he coded a programme that made it possible for people to mine BTC using their computers’ graphic units (GPUs).

I’d like to think that what I did helped. But I think if it wasn’t me, somebody else would have come along. And maybe it wouldn’t have been pizza.

“But I think Bitcoin was kind of destined to get big, and I didn’t know everything about bitcoin back then,” he told CoinTelegraph in 2018, adding:

I had only been playing with it a couple months, and I figured out how to mine, I actually wrote the first GPU miner – and that’s how I got all those bitcoins that I was kind of giving away.

In another interview with CBS, he told Anderson Cooper that he felt the transaction, which was the first BTC payment in history, made Bitcoin real for many people. “…it certainly did for me.”

Hanyecz would later go on to spend over 100,000 BTC which he had mined on such ventures.

Are you keeping Satoshi’s dream of Bitcoin alive?

That the most common thing on Bitcoin Pizza Day is calculating just how much in today’s fiat value the 10,000 BTC is tells you everything you need to know about how much the direction of the top crypto has changed in the past decade.

Bitcoin is a currency, or at least this is how Satoshi Nakamoto designed it. The first line on the Bitcoin whitepaper is:

A purely peer-to-peer version of electronic cash would allow online payments to be sent directly from one party to another without going through a financial institution.

Satoshi intended to create a currency that people could turn to over the Internet without having to go through the banks, the Mastercards and Visas, and other centralized and expensive intermediaries. It’s also worth remembering that he launched Bitcoin on the back of the 2008 financial crisis when the banking system collapsed the global economy.

But since then, his dream and vision have been diverted and BTC barely resembles what Satoshi gave us. Today, the debate is how much of an investor’s portfolio it should take, why it’s better than gold as a store of wealth, how it’s the best hedge against inflation, stacking sats, which latest global giant from Tesla to Microstrategy has put it on its balance sheet and more of these.

Even Hanyecz, who spent over $7.5 billion to spark Bitcoin’s adoption as a currency (yes, that’s how much the 110,000 BTC he claims to have spent was worth at Bitcoin’s peak in November last year) admits that the dream has died off.

If everybody wanted to pay for pizza with bitcoin right now – it wouldn’t work. They would try it, they’d realise that their transactions aren’t confirming, and they’d lose interest.