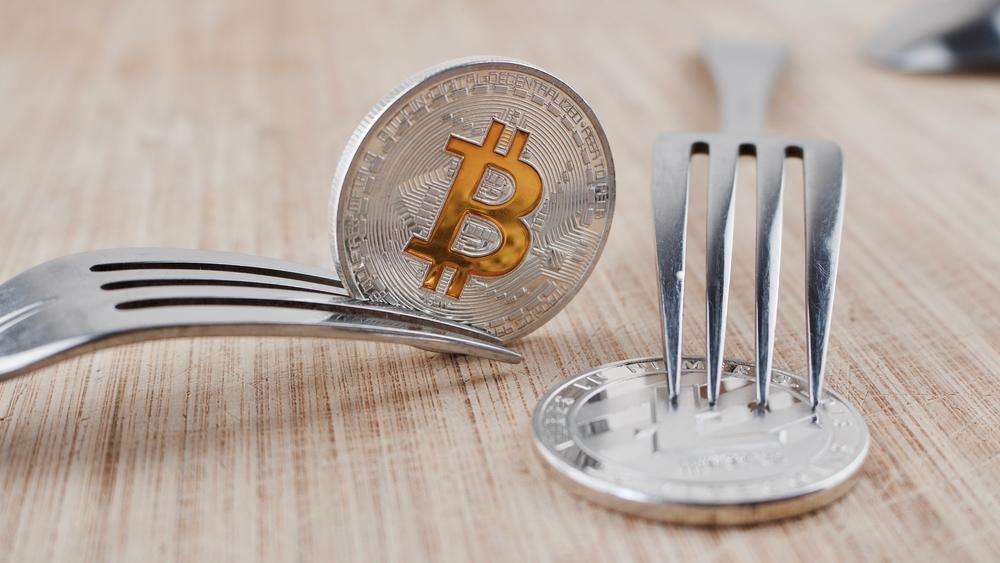 The debate over one of the most important updates to the Bitcoin protocol, Taproot, continues. While developers and miners have shown a majority support for the update, reaching a consensus for has proven to be a challenge.

Blockstream developer Russell O’Connor has therefore submitted a modification to the activation proposal called “Speedy Trial.” Described by technical writer David Harding in a public IRC chat, it is an alternative to the “let’s see what happens” activation proposal. Harding clarified:

The idea received significant discussion and seemed acceptable to several people who could not previously agree on a proposal (although this doesn’t necessarily make it their first choice).

According to Speedy Trial, the implementation would begin “shortly” with a “Start Soon” phase after the release of the Taproot code containing this proposal. After that, miners would start signaling that they are ready for the upgrade until the required 90% threshold is reached.

The next phase, “Stop Soon,” proposes that the previous step must be completed within 3 months. Otherwise, Taproot activation would fail. Harding explains:

There is no mandatory activation and everyone is encouraged to try again using different activation parameters.

In the event that the 90% threshold is reached, an additional 6 months would be required before Bitcoin nodes can exercise the Taproot rules. This waiting period will be implemented regardless of how long it takes miners to signal their readiness to upgrade and reach the 90% threshold. Its purpose is to give users more time to upgrade to the new software.

The goal of Speedy Trial is to allow a taproot activation attempt to either quickly succeed or quickly fail—without compromising safety in either case. Speedy Trial replaces most of that upfront delay with a backend delay.

Seems almost everyone is on boardhttps://t.co/OpzEiD7pPC

As reported by CNF, Taproot will improve scalability, privacy, and fungibility in the Bitcoin protocol. It achieves this by combining a Schnorr signature scheme with a Merkelized Alternative Script Tree with a scripting language called Tapscrit. That way, Bitcoin will have transactions with “smart contract flexibility.”

Back in mid-February this year, Bitcoin Core developers agreed to release the full Taproot code between March 17 and 31. The update will be implemented as a soft fork. Unlike the “Speedy Trial,” the activation at that time proposed that miners start signaling in July of the current year and have time until August 2022, when the blockchain reaches block 745,920.

The major conflict in that method revolves around LOT=true and LOT=false. One community part believes that activating this feature (lockinontime) would force users to accept Taproot and would set a bad precedent in Bitcoin history. In 2017, LOT=true was required to implement SegWit.